This is a response to The Prospect for Russia's Jews, originally published in Mosaic in March 2017 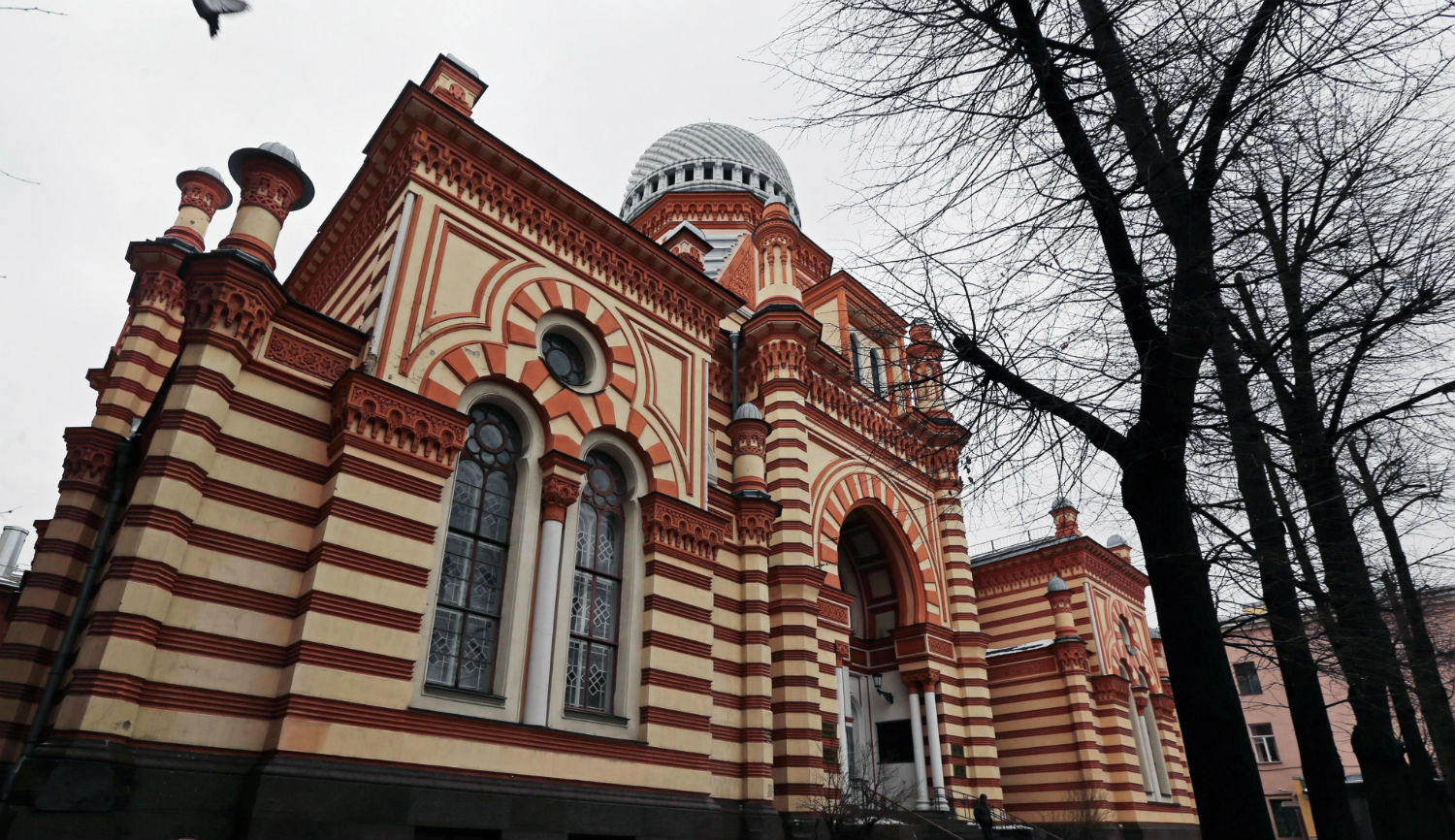 Iam deeply grateful to the editors of Mosaic for publishing my long essay on today’s Russian Jewry and the three responses to it.

It was a special treat to read—and reflect upon—Konstanty Gebert’s emotional and thought-provoking comment. There’s so much I would like to discuss with him, and I hope for the opportunity to do so in person during an upcoming visit to Poland in April-May of this year when I will speak at Polin and visit the former camps in eastern Poland. To paraphrase, freely and liberally, one of the last essays by the late Shimon Markish, son of the murdered Yiddish Soviet poet and playwright Peretz Markish and brother of the Russian-Israeli writer David Markish: in the soul of almost every Russian Jew there dwells a Polish ancestor. The span of Jewish history in the Russian lands is much briefer than in Poland, and the lessons of Jewish-Polish history continue to illuminate us today even as they haunt us in their devastating finality.

To Leon Aron I say spasibo and “Godspeed” as in his work he continues to offer us one sober warning after the other. This time, it’s a double warning, a double lesson. Jewish leaders in Russia and other post-Soviet states should look to the past as they eagerly assume positions of power or walk too closely to their countries’ political rulers. And there’s more: the need, even as we celebrate the great advances of post-Soviet Jewish communities, to remain vigilant.

The latter warning resonates with the comments of Jewish thinkers and community leaders whom I interviewed for my essay. Just over the past six months, unabashed anti-Semitism has made a comeback in the mainstream of Russian media and politics—take, for instance, the ugly comments by the Duma members Pyotr Tolstoy (cited by Aron) and Vitaly Milonov (cited by me). In these and other statements by Russian civil servants and politicians, commonplaces of pre-revolutionary Russian anti-Semitism are conflated with Soviet-vintage rhetoric against Jews, Judaism, and Israel. Alarmingly, the Kremlin has yet to offer a denunciation of such acts of open public prejudice directed against Jews.

As for Dovid Margolin’s response, it brought to mind a student essay to which I once had occasion to react. The subject was the legacy of the Russian conquest and subjugation of the Caucasus. Upon reading it, I told the student that sooner or later he would need to decide what he wanted to be: a historian, or a political polemicist. Being both almost never works.

Margolin’s piece strikes me as a fine example of this rivalry of genres. Drawing on some established facts but also weaving in lesser-known historical information, Margolin recalls for us the underground and barely-above-ground activities of Chabad-Lubavitch during the Soviet 1930s-1980s. This is a fascinating and important story.

In my essay, I gave credit to the important role Chabad has played and continues to play in stewarding the renaissance of Jewish life in contemporary Russia and other post-Soviet states, and wrote admiringly of the numerous accomplishments of Russia’s Chabad, of its contributions not only to Jewish communal life but also to the country’s cultural and educational mainstream. This is why I’m puzzled that Margolin, a chronicler of Chabad history in the USSR, descends to the level of polemicizing against my essay for putative sins of omission it didn’t commit and, by implication, for a bias I nowhere exhibit.

If there’s another lesson in this robust exchange of opinion among four Jewish Slavs, it’s one of resisting closure. The life of Jews in Russia is an active story, vibrant and complex, and the time has not yet come to write its finale. I felt this way over a decade ago when I was working on An Anthology of Jewish-Russian Literature, and I still feel the same way now. In thinking of the future of Jewish-Russian culture and identity, I take comfort in the tearful laughter of Tevye the Dairyman (in Hillel Halkin’s translation): “You know what, Pan Sholem Aleichem? Let’s talk about something more cheerful. Have you heard any news of the cholera in Odessa?”