This is a response to The Eternal Return of Ethel Rosenberg, originally published in Mosaic in October 2021 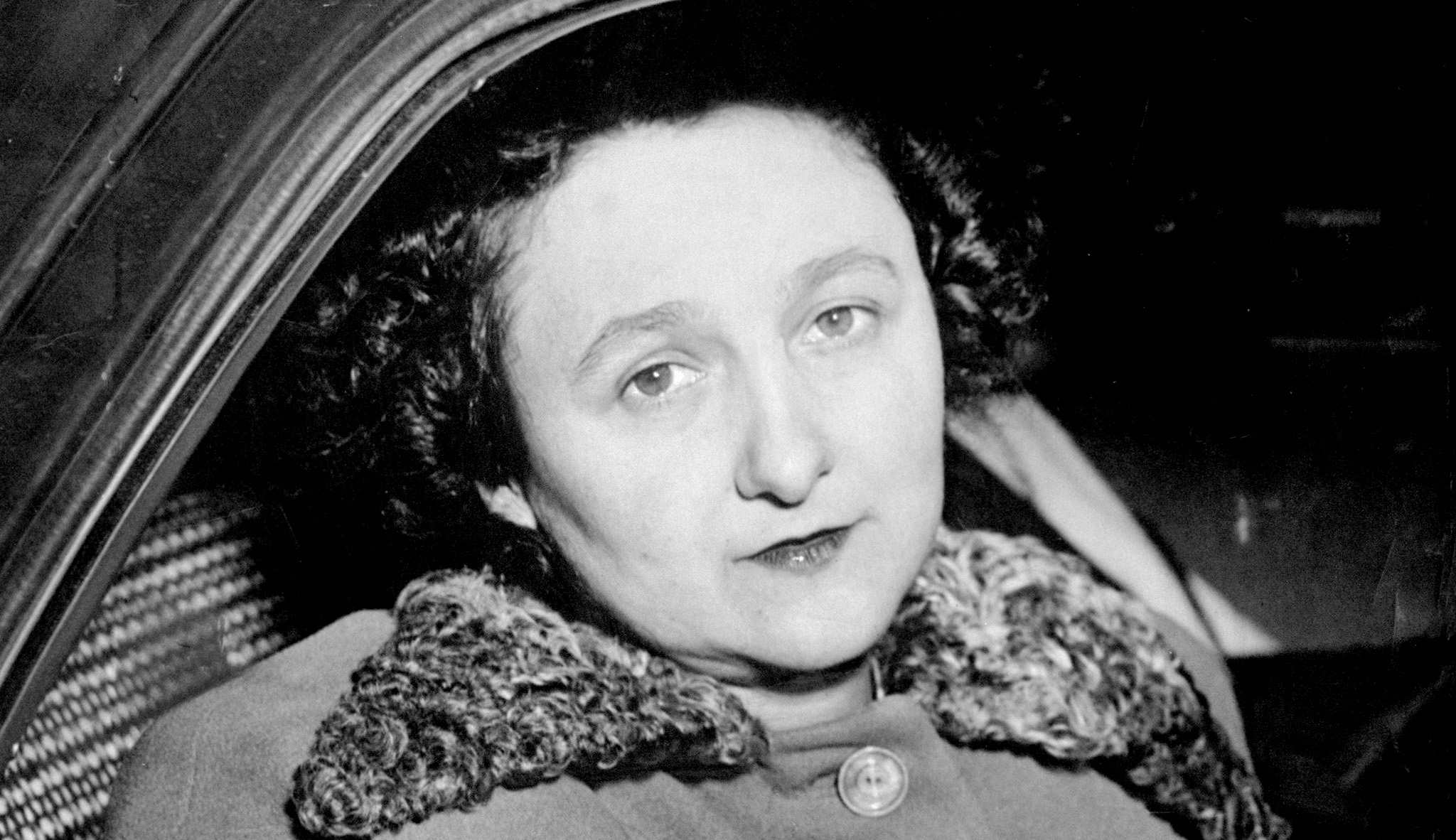 If you’ve heard about the case against Ethel and Julius Rosenberg, you’ve probably heard about it spoken of in stridently critical tones: as an expression of McCarthyite excess, as an expression of American anti-Semitism, as a miscarriage of justice that reveals just how broken the American judiciary really is. The trial was convened in March 1951, and Ethel and Julius Rosenberg were found guilty of conspiracy to commit espionage for transmitting atomic secrets to the Soviet Union. The next month, they were sentenced to death and were finally executed by electrocution in June 1953. Some 70 years later, the idea that Ethel Rosenberg was improperly and unfairly convicted persists. In June of 2021, the British writer Anne Sebba published a new biography of Ethel Rosenberg, subtitled An American Tragedy. In it, she concludes that Ethel Rosenberg was a “profoundly moral woman . . . who betrayed no one.”