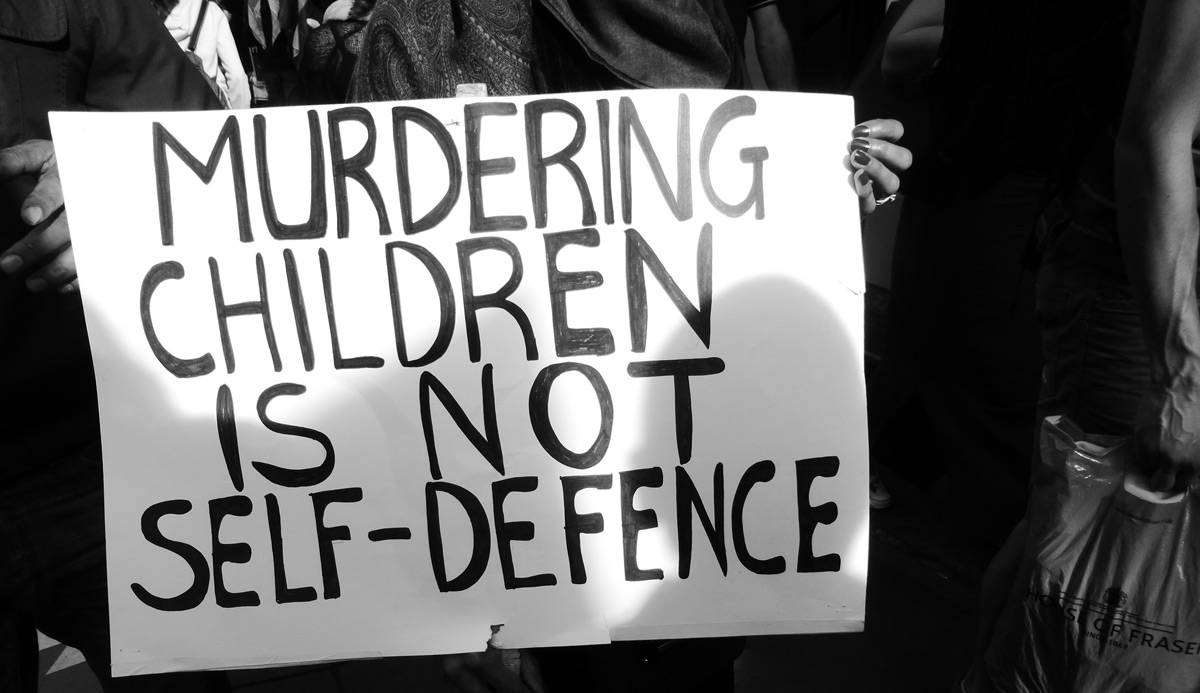 At the end of her sweeping probe into the normalization of anti-Semitism on American campuses, Ruth Wisse lays down a double challenge. Can the United States, the world’s pre-eminent liberal democracy and the one most exceptionally hospitable to its Jewish minority, retain that exceptional status “by recognizing the threat [posed by contemporary anti-Semitism] and fighting it off?” For their part, can American Jews, by gathering their mettle, help this country’s universities “heal themselves of this most deadly pathology?”