This is a response to If American Jews and Israel Are Drifting Apart, What's the Reason?, originally published in Mosaic in April 2016 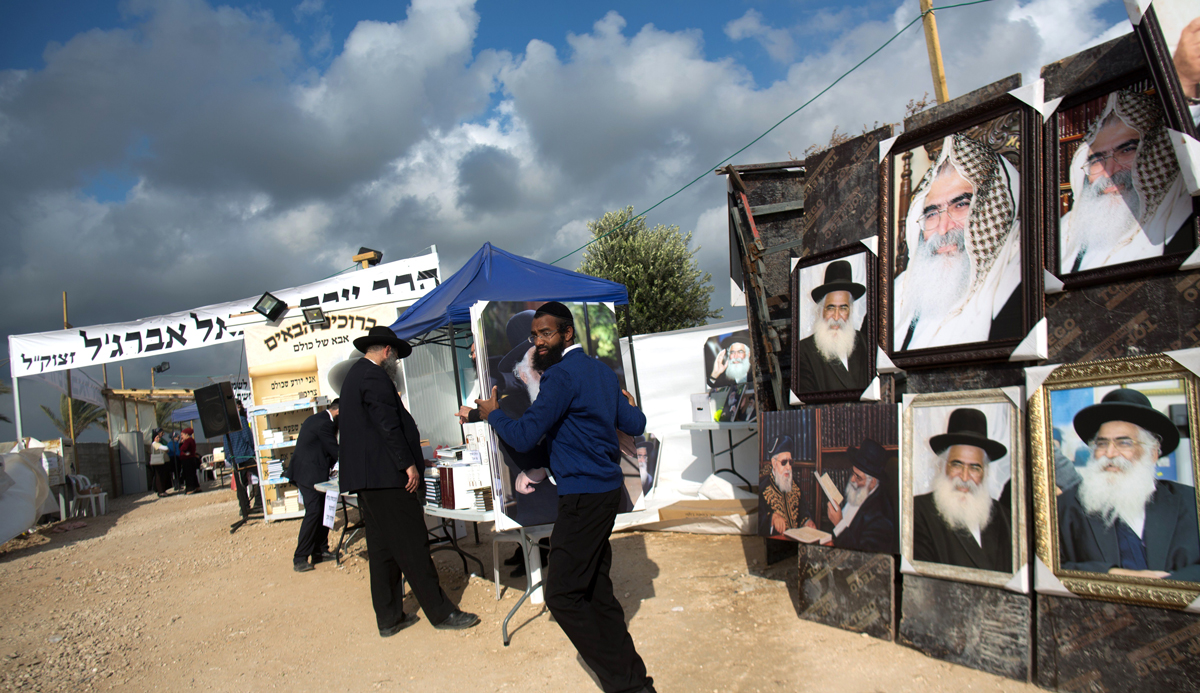 Moroccan Jewish men at the tomb of Rabbi Israel Abuhaṣeira, known as the Baba Sali, during the annual pilgrimage to his grave in the southern Israeli town of Netivot, on January 14, 2016. MENAHEM KAHANA/AFP/Getty Images.
Elliott Abrams has put his finger on the main cause of American Jewish “distancing” from Israel, and the answer is discouraging. He picks up on this passage from one of the two books he surveys, Dov Waxman’s Trouble in the Tribe: The American Jewish Conflict over Israel: