In the Poems of Rahel, We Recognize Ourselves

In their seeming simplicity, they convey an intricately layered, acutely realized, and intensely moving human vision. 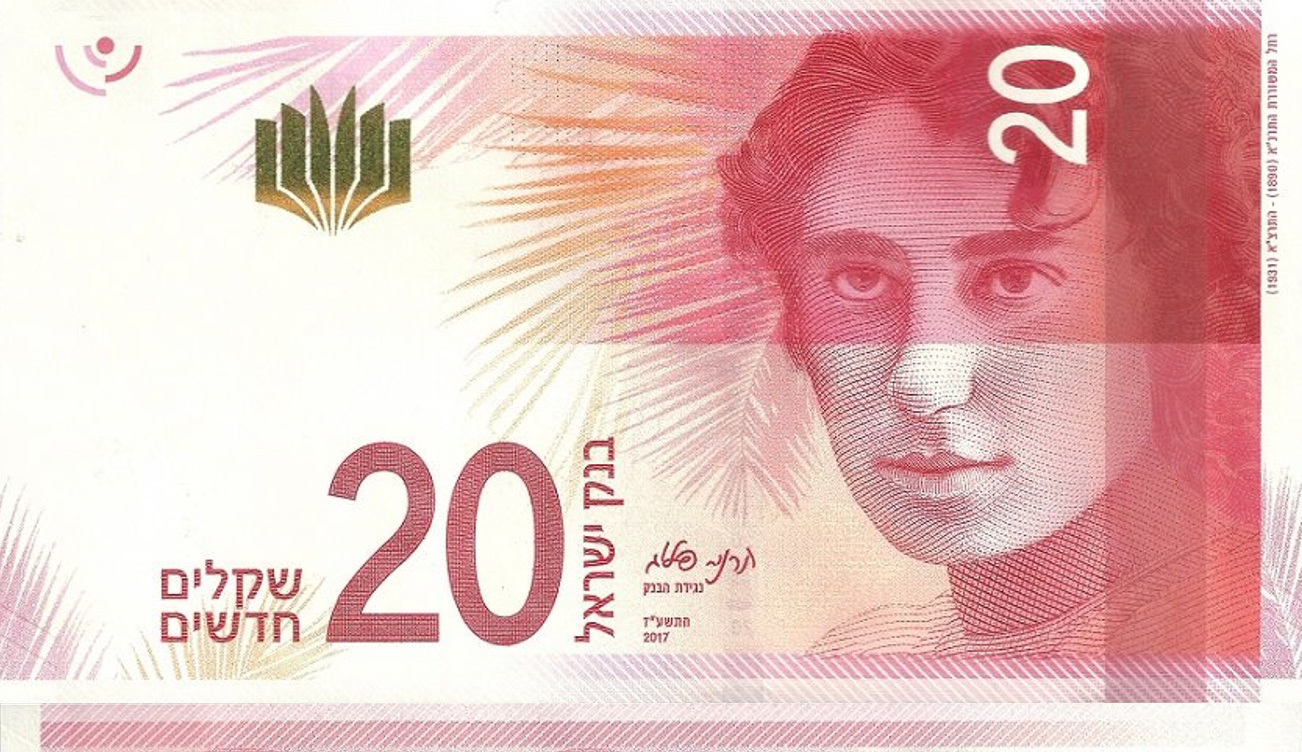 Response
Michael Weingrad
About the author

If the poet Raḥel steps forth so vividly and splendidly in Hillel Halkin’s latest Mosaic essay, that is in part because he has, in eight preceding landmark essays on major figures in the modern Hebrew revival, given us a tradition against which to measure her.

This fuller context is part of his—and his subject’s—achievement. At a time when people are assessing the career of the late Philip Roth—a bit of a leap, I know, from the rigors of the early-20th-century yishuv to mid-century Newark, NJ, but that’s my point—Halkin’s latest entry reminds us of the difference a shared language makes, allowing writers to speak to each other and even to their biblical forebears as part, even if a combative or rebellious part, of a living Jewish tradition. This is not the case with much American Jewish writing, a body of work often based on ethnic sensibilities or sociological themes rather than on the stuff of the language itself and the lived cultural institutions in which it is shared and nurtured.

In what follows, I mean to comment briefly on some of the characteristics and consequences of this difference.

As Halkin notes, Raḥel was received by her readers as something new: a “natural” voice, a sign of the new Zionist culture rooted no longer in the religious study house but in the land. This, even though she wrote most of her poems neither in a kibbutz nor on a Judean hilltop but in Tel Aviv, and though the apparent simplicity of her idiom has as much to do with her awareness of Russian symbolist poetry, and her complicated negotiation with a male Jewish literary tradition that prized yeshiva erudition, as it does with any resurrected sound of ancient timbrels. Simplicity, Halkin observes, is hard to pull off.

And simplicity is also hard to translate. One of the gifts offered by Halkin throughout his series has been a truly generous selection of translations of often difficult, intricate, and allusive writers. I especially admire the translations that accompany his essay on Yehudah Leib Gordon, whom he judges to be the greatest Hebrew poet of the 19th century.

The aim of Halkin’s poetry translations is often pedagogical, highlighting certain of the formal aspects of the originals. In this respect, as he is well aware, Raḥel poses different challenges to the translator from those posed by a Gordon or a Ḥayyim Naḥman Bialik. She was, he observes, “the first modern Hebrew poet of note whose language is immediately recognizable to Israeli readers as their own.” But what should English-language readers recognize in her rhymed four-line stanzas? What should Raḥel sound like in English?

Rhymed quatrains can be tricky to translate not least because they are so familiar to present-day English ears in the form of nursery rhymes—“Mary Had a Little Lamb”—and jingles, which is hardly the often brooding, ambivalent, or cosmopolitan experience of Raḥel’s poems. Halkin explains that his translations are intended to direct our attention to the “formal features of Raḥel’s poetry without always matching them line for line.” Accordingly, his most affecting translations here avoid the danger of the typical rhyme scheme (abab) of the English jingle and follow instead the enclosed-rhyme scheme (abba) that Raḥel often uses. For example:

The chalk-white path runs up the hill and disappears.
What good does that do in my prison?
I stare out the window and for no reason
Burst into tears.

I think he is less successful, however, when he changes her enclosed-rhyme scheme to our more familiar ballad form, or emphasizes rhyme at the cost of the original stanza’s force and compression as in his rendering of Raḥel’s “A Woman,” which captures the poem’s intricacy but not its shock. Still, even these instances allow the reader access to important features of the Hebrew.

Further opportunities to consider how a poem can be translated—in this case, from the page to the pop lyric—are on offer in the dozens of Israeli songs to which Raḥel’s poems have been set. My own first exposure to Raḥel was during my first trip to Israel in the mid-1990s, when an album by Aḥinoam Nini and Gil Dor was popular. It contained their adaption of Ani (“I Am”)—a poem, translated by Halkin, that begins “As still as lake water:/ That’s how I am”—in a recording that captures the original’s dreaminess though it runs against its stanza form. Chava Alberstein’s breathtaking renderings in her 1968 album of Raḥel poems, and Eviatar Banai’s more recent take on a Raḥel poem that turns her erotic sorrow into a religious Jew’s search for God show how varied even musical adherence to her formal structures can sound.

Finally, I want to add a different kind of gloss to Halkin’s instructive comparison of Raḥel with the modernist powerhouse Uri Tsvi Grinberg. Elsewhere in the essay, observing that Raḥel’s visage now graces Israel’s twenty-shekel note, Halkin speculates that “she would have winced at the thought of being fingered by the nation on its currency.” Yet there she is, and she is accompanied by the recent additions of the poets Lea Goldberg, Shaul Tchernikhovsky, and (is there another banknote in the world featuring someone wearing a turtleneck?) Natan Alterman.

I like the look of our rococo, olive-drab American bills, but I also admit that I’m enchanted by the phenomenon of a nation’s great poets appearing on its currency—even great minor ones, as Halkin finally judges Raḥel to be. But the process of selection isn’t always edifying. The bacillus of identity politics has infected Israel, leading to calls not for more writers on the currency but specifically for more Mizraḥi writers to “balance out” the Ashkenazi ones, as if literature were a zero-sum game organized by ethnic categories. Only slightly less pointless was the news that a rabbi had called for a ban on using the Tchernikhovsky fifty-shekel note because the poet’s wife wasn’t Jewish.

This sort of tunnel vision occludes the vivid complexity that Halkin bestows on Raḥel and the other subjects of his series.

Returning to Uri Tsvi Grinberg, however, I think it unlikely that he will ever show up on something so public as a banknote, although he is generally thought to be the titanic talent of 20th century Hebrew—and Yiddish—modernism. This is not because of any modernist abstruseness in his poetry, or the result of an ethnic quota. Rather, Grinberg’s poetry could be explosively, wrathfully political, and the targets of his literary violence were not always approved ones. His verse of the 1930s is withering in its criticism of the Labor Zionist leadership as well as the infatuation of Jews around the world with left-wing revolution at the expense of their own dignity. In 1930, a year before Raḥel died, he wrote more than one poem sounding his typically incantatory indictment not only of the Arab massacres of Jews in Palestine that had recently taken place, or of the Christian persecution of Jews in Europe, but, most unsettlingly, of the Jews of the yishuv whom Grinberg saw as obscenely acquiescent in their own victimization. Nearly a century later, reading Grinberg can still feel like walking through a minefield.

In the Poems of Rahel, We Recognize Ourselves
1. Essay

The Life, Work, and Legacy of Israel's Most Beloved Poet
3. Response