This is a response to Israel and China Take a Leap Forward—but to Where?, originally published in Mosaic in November 2018 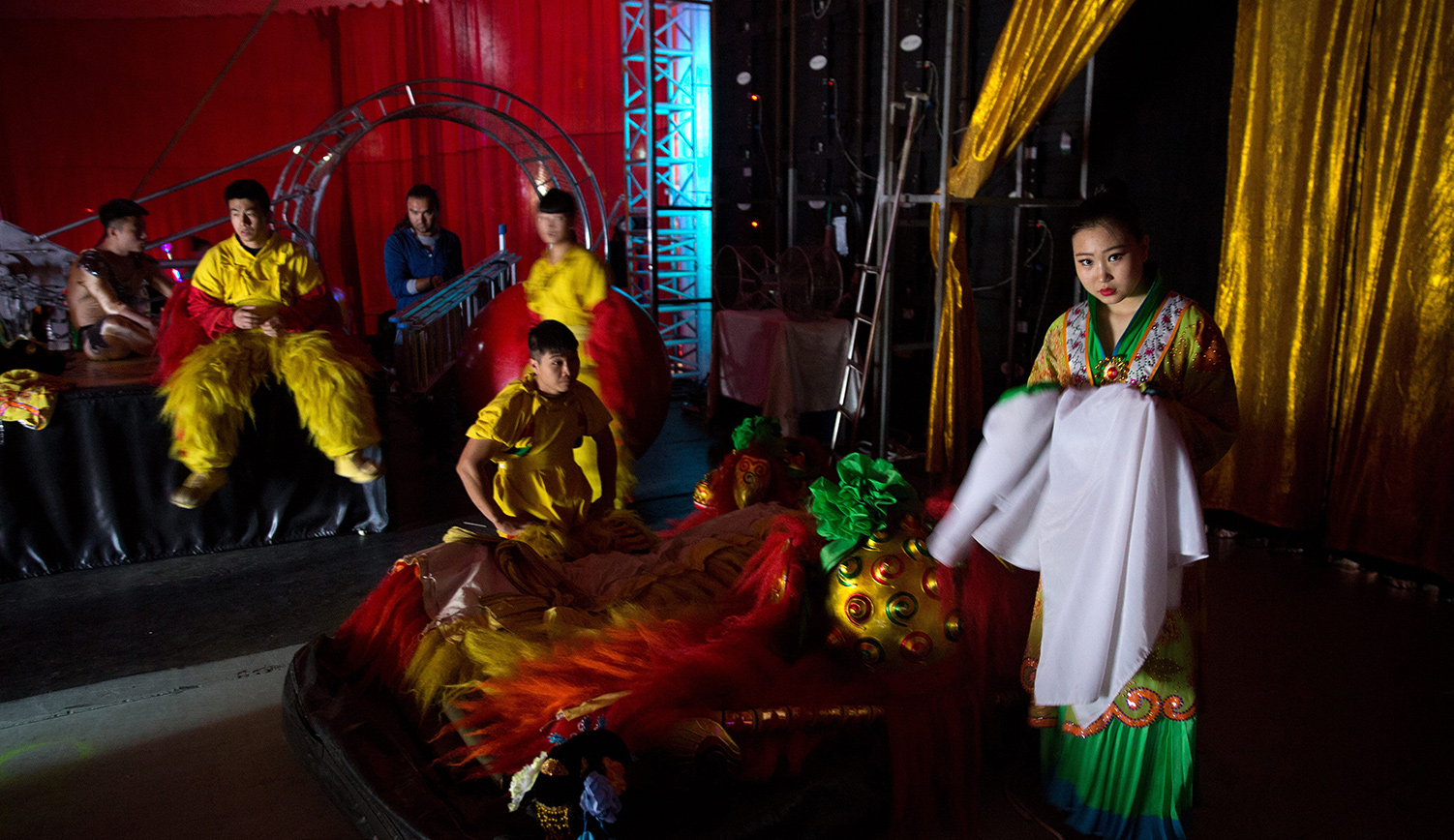 Chinese circus acrobats wait backstage prior to their performance in the Israeli city of Haifa on March 29, 2016. MENAHEM KAHANA/AFP/Getty Images.

I was gratified to read the three thoughtful responses to my essay, “Israel and China Take a Leap Forward—but to Where?’’ Two of them, by the distinguished American policy experts Elliott Abrams and Dan Blumenthal, generally agree with my main thesis—namely, that Israel’s growing relations with China could potentially compromise its major alliance with the U.S. The third, by the Israeli national-security expert Eran Lerman, offers a carefully argued rebuttal of that same thesis, a defense of Israel’s current policy toward China, and, in an unexpected twist, a counter-thesis—namely, that rather than contradicting or undermining American interests, Israeli policy actually advances those interests.