Now that China has supplanted global terrorism as the U.S.’s main foreign-policy concern, the Israel-China relationship will have to change. 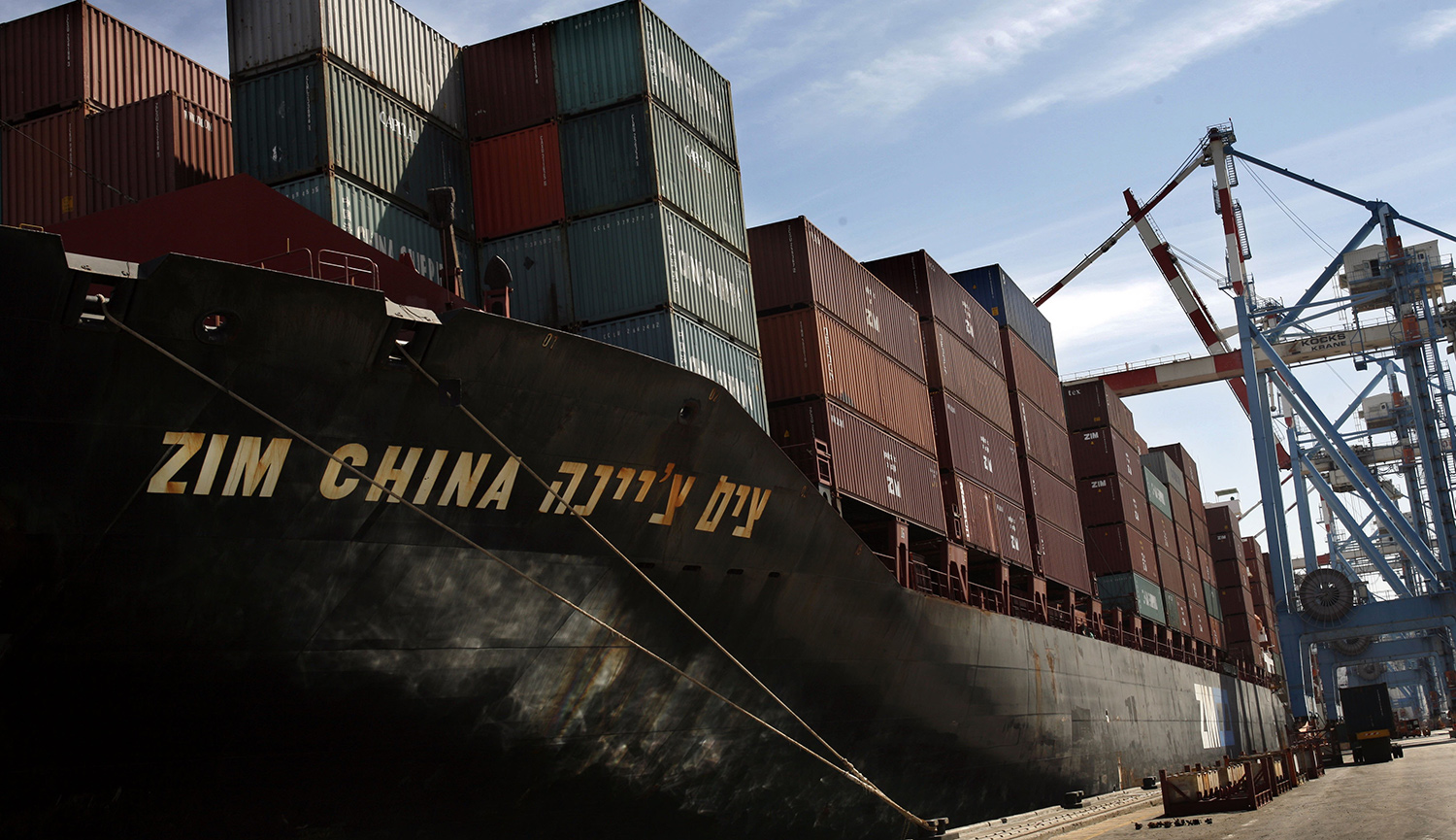 A container ship at the port of Haifa in 2007. Yoray Liberman/Getty Images for Bloomberg.

Response
Assaf Orion
About the author


Assaf Orion is a retired Israeli brigadier general and defense strategist at the Institute for National Strategic Studies, and the Liz and Mony Rueven International Fellow at the Washington Institute. He writes on Israel’s relations with China, its regional strategy, and more.

In his new essay for Mosaic, Arthur Herman describes the “impasse” in Israel-U.S. relations occasioned by Israel’s increasing—and, it is said, increasingly worrisome—ties with China, America’s chief geopolitical competitor. In doing so, he records as well some problematic aspects on the American side, especially a deep layer of mistrust, harbored by some U.S. officials toward their Israeli counterparts, that stems from legacy grievances against the Jewish state including the Jonathan Pollard affair in the 1980s and crises in the early and mid-2000s involving Israel’s defense exports to China.

Joshua Muravchik
December
The Impasse Obstructing U.S.-Israel Relations, and How to Remedy It
3. Response

How to Reframe the American-Israeli Alliance in a New Age of Great-Power Competition
1. Essay

Israel Shouldn't Draw Fixed Lines Between Itself and China
4. Response

Israel Is a Tech Superpower, and America Needs It on Its Side
5. Response