Mor: Annexation Would Be a Missed Opportunity

There’s a rare geopolitical window open for the Jewish state right now—which means pursuing other interests than those in the West Bank. 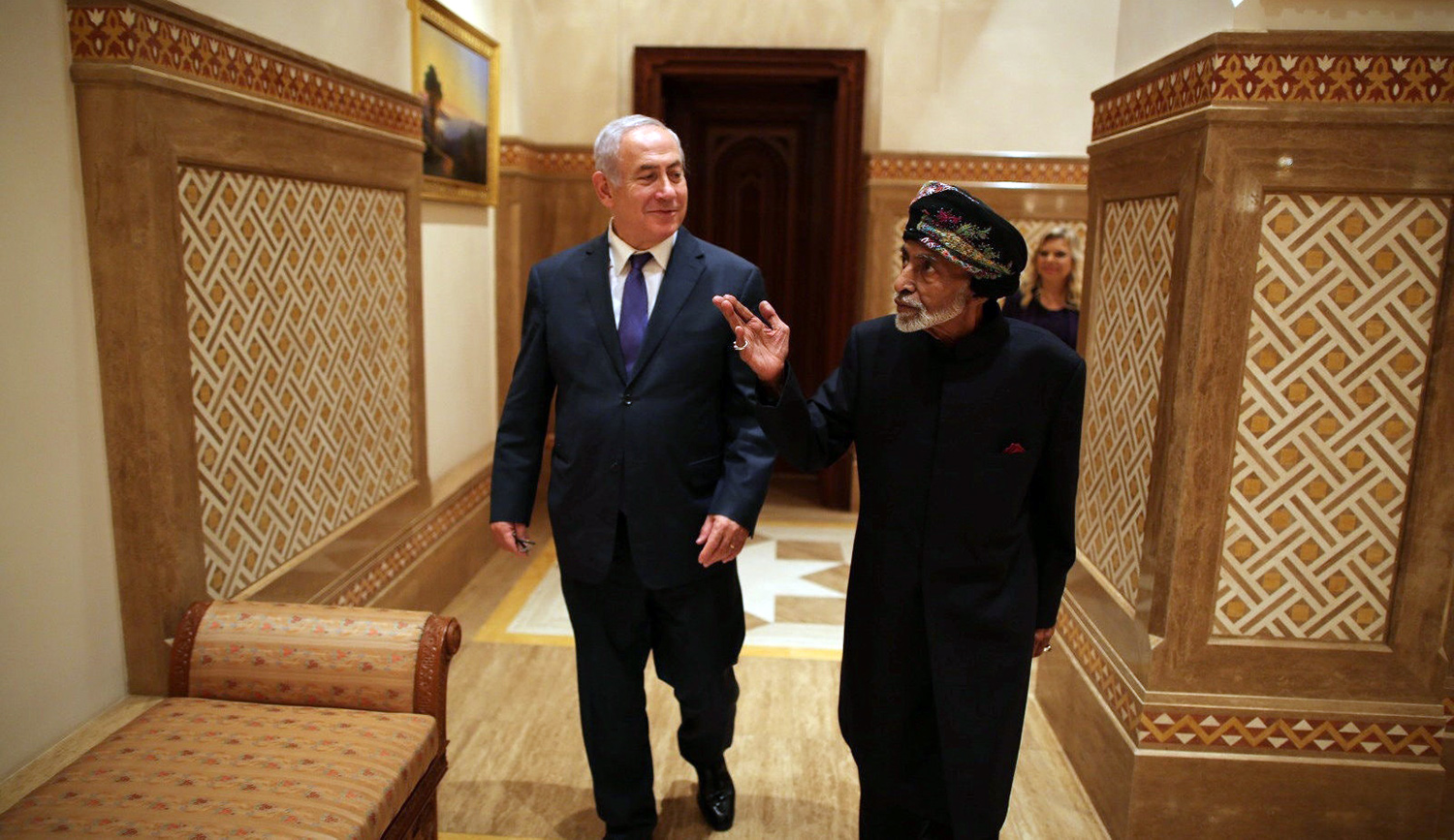 
Shany Mor is an Adjunct Fellow at the Foundation for Defense of Democracies and a Research Fellow at the Institute for Liberty and Responsibility at Reichman University.

The world moves slowly and then occasionally with astonishing celerity. The cause of Jewish self-determination has always had to be sensitive to such movements of history even if the Jews had little recourse to affect them. So it was that in the aftermath of World War I, and the attendant reconfiguration of the multinational empires where most Jews had lived, Zionists were able to maneuver themselves into an internationally recognized mandate for a Jewish national home in Palestine. And so it was with the establishment of the United Nations and the very temporary alignment of interests of the United States and Soviet Union in the Middle East that a legal imprimatur for statehood was advanced with the 1947 UN partition resolution. So it was again after the 1967 Six-Day War that a Security Council resolution was unanimously passed making clear that eventually the Arab states would need to make peace with Israel and could not hope to recover territories lost in war without doing so.

Mor: Annexation Would Be a Missed Opportunity
1. SYMPOSIUM