Where We See Gaza in Ten Years

There are four possibilities for the Gaza Strip’s future, from continued decline to Egypt stepping in. Which is most likely? 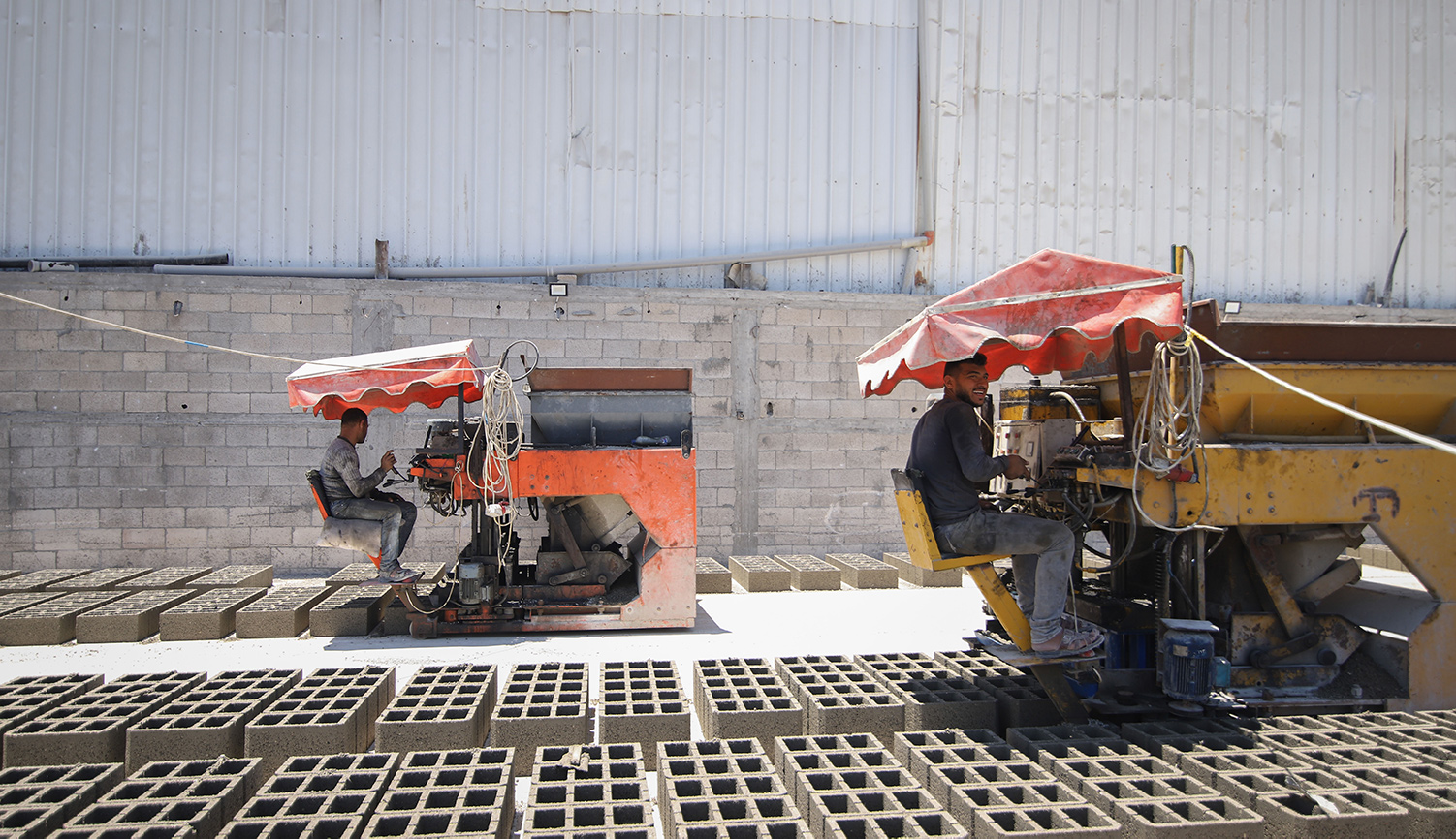 Workers produce bricks from rubble recycled with the aid of an Egyptian delegation in Gaza on Tuesday, June 15, 2021. Ahmad Salem/Bloomberg via Getty Images.

Symposium
Amos Yadlin and Ari Heistein
About the authors


Amos Yadlin served as Israel’s chief of defense intelligence and then as executive director of the Institute for National Security Studies (INSS) in Tel Aviv.

Ari Heistein is a non-resident fellow at the Institute for National Security Studies (INSS) in Israel.

Since Israel’s withdrawal from the Gaza Strip in 2005 and Hamas’s takeover in 2007, the enclave has become what is known in policy and planning as a “wicked problem”—one in which efforts to treat some of the challenges it poses make others more severe. Thus, to restore quiet in southern Israel and allow for the alleviation of the humanitarian situation in Gaza, Israel might consider reaching a long-term agreement with Hamas, but this very period of quiet would almost certainly be exploited by Hamas to improve and expand its arsenal for use against Israel in a future conflict. On the other hand, any effort to deal a major military blow to Hamas would require Israel to launch an extensive ground operation and could result in it ruling over two million Palestinians and precipitating a deeper humanitarian crisis there. The crux of the dilemma facing Jerusalem is how to cope with an increasingly powerful and hostile terrorist organization along its southern border while minimizing the negative impact on Israeli citizens and the innocents living under Hamas’s rule.

Skokie Then and Now

Where We See Gaza in Ten Years
1. Essay

What Can Be Done Politically to Weaken Hamas
4. Symposium

What Egypt Wants In Gaza
5. Symposium

The Status Quo in Gaza Is the Least-Bad Option
7. Symposium

How to Boost Gaza's Economy without Boosting Hamas
8. Symposium