What They're Saying about "Obama's Secret Iran Strategy"

Michael Doran’s essay provoked a “firestorm in the policy world.” Here’s a roundup of arguments for and against his thesis. 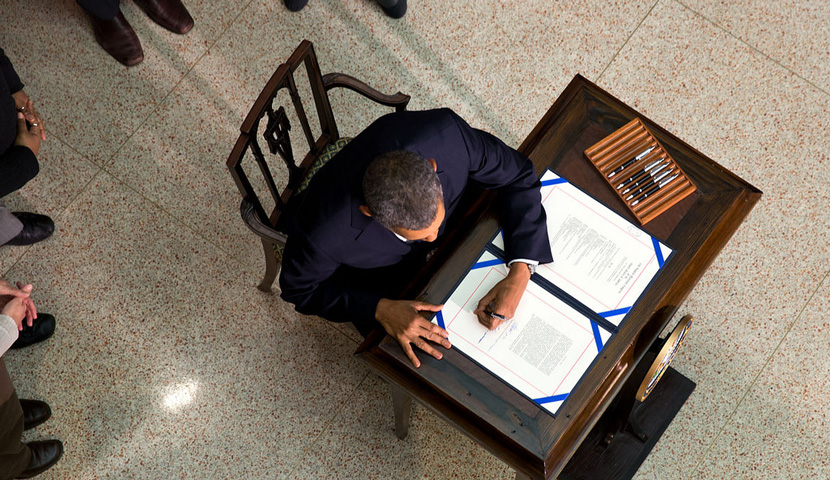 In the week-and-a-half since it’s been published, Michael Doran’s “Obama’s Secret Iran Strategy” has provoked an extraordinary degree of public debate, from Washington, D.C. to Jerusalem to, perhaps, Tehran. In addition to the invited responses from, so far, Elliott Abrams and Eric Edelman, we’ve collected some of the more notable public comments for the benefit of readers who may have missed them. Clips from each and links are below.

Next week, Doran, per Mosaic custom, will have the last word. For those who can’t wait to hear more from him, he can be caught discussing his essay on radio. You can listen to him on the Hugh Hewitt Show here (along with an appearance by Lee Smith) or on Voice of Israel’s Yishai Fleisher Show here or in the player at the bottom of this post.

“Who to Believe on Iran: Obama or Netanyahu?” by David Horovitz, Times of Israel

“Why the White House Is Getting Lonelier on Iran” by Walter Russell Mead, The American Interest

“This Is the Best Explanation of What Conservatives Don’t like about Obama’s Foreign Policy” by Zack Beauchamp, Vox

“Why Obama Won’t Talk About Islamic Terrorism” by David Frum, The Atlantic

“A Return to the Middle Eastern Great Game” by Martin Indyk, Brookings

“Lack of Clarity,” by the editorial staff of the Jerusalem Post

“Losing the Forest of Iran Policy for the Trees of a Nuclear Deal” by Michael Koplow, Ottomans and Zionists

“Worse than No Strategy” by Clifford D. May, Washington Times

“Why Does Obama Crave a Grand Bargain with Iran?” by Paul Mirengoff, Powerline

“Relax, Iran Is Not Taking Over the Middle East” by Alireza Nader, The National Interest

What They're Saying about "Obama's Secret Iran Strategy"
1. Essay