In the Crosshairs of the Assault on Religious Liberty

The threat is not just to individuals but to religious institutions, and the latter are remarkably vulnerable. 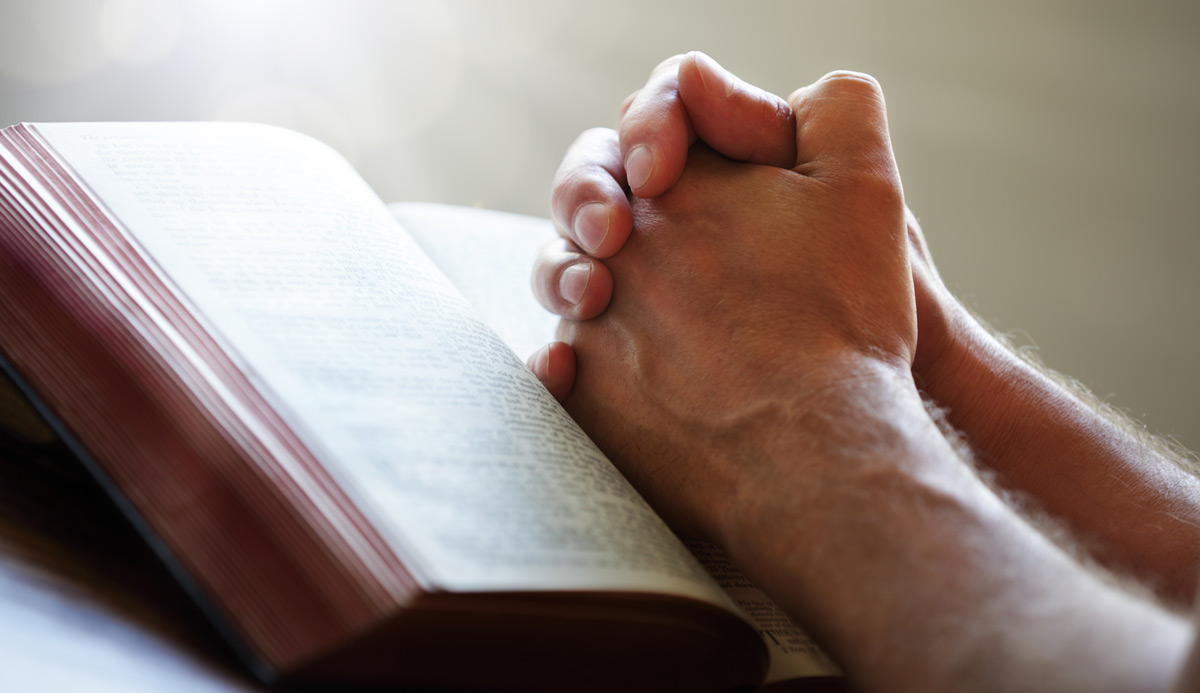 Jonathan V. Last is executive editor of The Bulwark.

In “The Decline—and Fall?—of Religious Freedom in America,” Bruce Abramson does an admirable job of presenting the historical and legal background of the current assault on religious liberty and, in particular, on the protections afforded by federal and state laws under the Religious Freedom Restoration Act (RFRA). His essay is especially poignant for its appeal to Abramson’s fellow Jews to rally to the aid of those (mainly, so far, my fellow Christians) caught in the crosshairs of an ideological movement on the march.

Given the essay’s compelling virtues, I only wish I shared Abramson’s faith in the enduring ability of the RFRA framework to withstand the forces arrayed against it. Although it has proved efficacious in protecting the free exercise of religion on the part of individual businessmen and women who dissent from today’s progressivist orthodoxies, the larger threat is not just personal but institutional, and it is accelerating.

Let’s take the most salient front, namely, gay marriage. At issue in the Obergefell decision handed down by the Supreme Court in June was not gay marriage as such; it was whether, in the name of non-discrimination and equal treatment under law, the state should confer the trappings, rights, and obligations of a millennia-old arrangement between men and women on couples who happened to be of the same sex. It was in these terms—that is, the terms of equality—that the gay-marriage movement had waged its campaign, and in those terms that it achieved its remarkable success.

The point is worth stressing. Only three years ago, after all, 30 states had voted to amend their state constitutions to prevent the redefinition of marriage to include same-sex couples—this, on top of the more than three dozen states that had banned the creation of gay marriage legislatively. Even today, for all the talk about the growing national “consensus” on gay marriage, it has been a failure at the polls. In other words, the successes won by gay marriage have come not through popular will or democratic means, but through the application of raw judicial power.

And that is how the campaign will press forward. Thus, the activist group Beyond Marriage, true to its name, now seeks to secure legal rights and recognition for a bevy of other living arrangements: not just polyamorous and polygamous relationships (in the group’s lingo, “households in which there is more than one conjugal partner”) —today, even the Economist sees nothing alarming about those—but also friends who happen to live together, or relations who happen to cohabit (either conjugally or platonically). Go down the wish list and you realize that the goal is to rob the institution of marriage itself of any meaning and thereby nullify its unjustly “privileged” status in society.

The people behind Beyond Marriage are not cranks; their ranks include clergy of various denominations, law professors from Georgetown, Harvard, Emory, Columbia, and Yale, and many more of similar standing. It enjoys as much, or more, elite support today than the entire gay-marriage movement did 25 years ago. Standing in its way, legally speaking, are only religious believers and the First Amendment of the U.S. Constitution. The former have been targeted for demonization—Abramson cites some choice examples—and prosecution as practitioners of discrimination against others, and the latter’s “free exercise” clause is seen to be in need of being downsized and re-conceived as protecting only, as President Obama likes to say, the “freedom of worship.”

Now, post-Obergefell, having won the constitutionally protected right to redefine marriage to include same-sex individuals, activists are setting their sights on religious institutions, including religious schools. And these institutions are remarkably vulnerable.

Consider the case of Waldron Mercy Academy, a Catholic primary school in the suburbs of Philadelphia. Following Obergefell, the school fired its director of religious education, who was living in a same-sex marriage. Does a Catholic school have a right to demand that its director of religious education not be living contrary to Catholic teaching? We shall soon see. One local politician has already suggested that the grants received by the school from the state of Pennsylvania ought to be reviewed and perhaps revoked, and there may be legal exposure as well to various local and state non-discrimination ordinances. Nor is Waldron Mercy unique: many religious non-profits receive funding, in one form or another, from government grants.

What about accreditation? Should state agencies accredit religious institutions that refuse to conform to the new orthodoxy? And what about their non-profit status? Should that remain intact? In 1983, Bob Jones University had its tax-exempt status revoked because it forbade interracial relationships among students. The denial of that Christian school’s tax-exempt status was not a political act, but a bureaucratic one: the IRS simply took it upon itself to issue the decision, and its decision was upheld by the Supreme Court. This year, during Obergefell’s oral arguments, Justice Samuel Alito, citing the Bob Jones case, asked the Solicitor General of the United States whether a religious school that opposed same-sex marriage might find its tax-exempt status similarly revoked. The answer: “it’s certainly going to be an issue.”

In 2012, during what Abramson accurately describes as the “textbook RFRA challenge” presented by the Hobby Lobby case, in which a company sought a religious exemption from a provision of the Obamacare law, Yuval Levin wrote presciently:

What is at issue . . . is not just the question of religious liberty but the question of non-governmental institutions in a free society. . . . In this arena, as in a great many others, the [Obama] administration is clearly determined to see civil society as merely an extension of the state, and to clear out civil society—clearing out the mediating layers between the individual and the state—when it seems to stand in the way of achieving the president’s agenda. The idea is to leave as few non-individual players as possible in the private sphere, and to turn those few that are left into agents of the government. . . . It is an attack on mediating institutions of all sorts, moved by the genuine belief that they are obstacles to a good society.

In this larger institutional struggle, RFRAs, whatever crucial protections they may afford to individual bakers and pizza-shop owners, are powerless. Indeed, if Obergefell teaches us anything, it’s that mere laws are inadequate to protect religious freedoms in the face of a movement inspired by “the genuine belief that they are obstacles to a good society” and bent on aggrandizing the reach of government. The urgent duty to counter this movement falls not just on practicing Christians and Jews but on everyone who takes seriously the promise of Western liberalism.

In the Crosshairs of the Assault on Religious Liberty
1. Essay

How Great is the Threat to Religious Freedom, Really?
4. Response

The Price of Pluralism
5. Response