Daily prayer breaks, the proper observance of Shabbat, and other practices focus minds against the lure of smartphones. 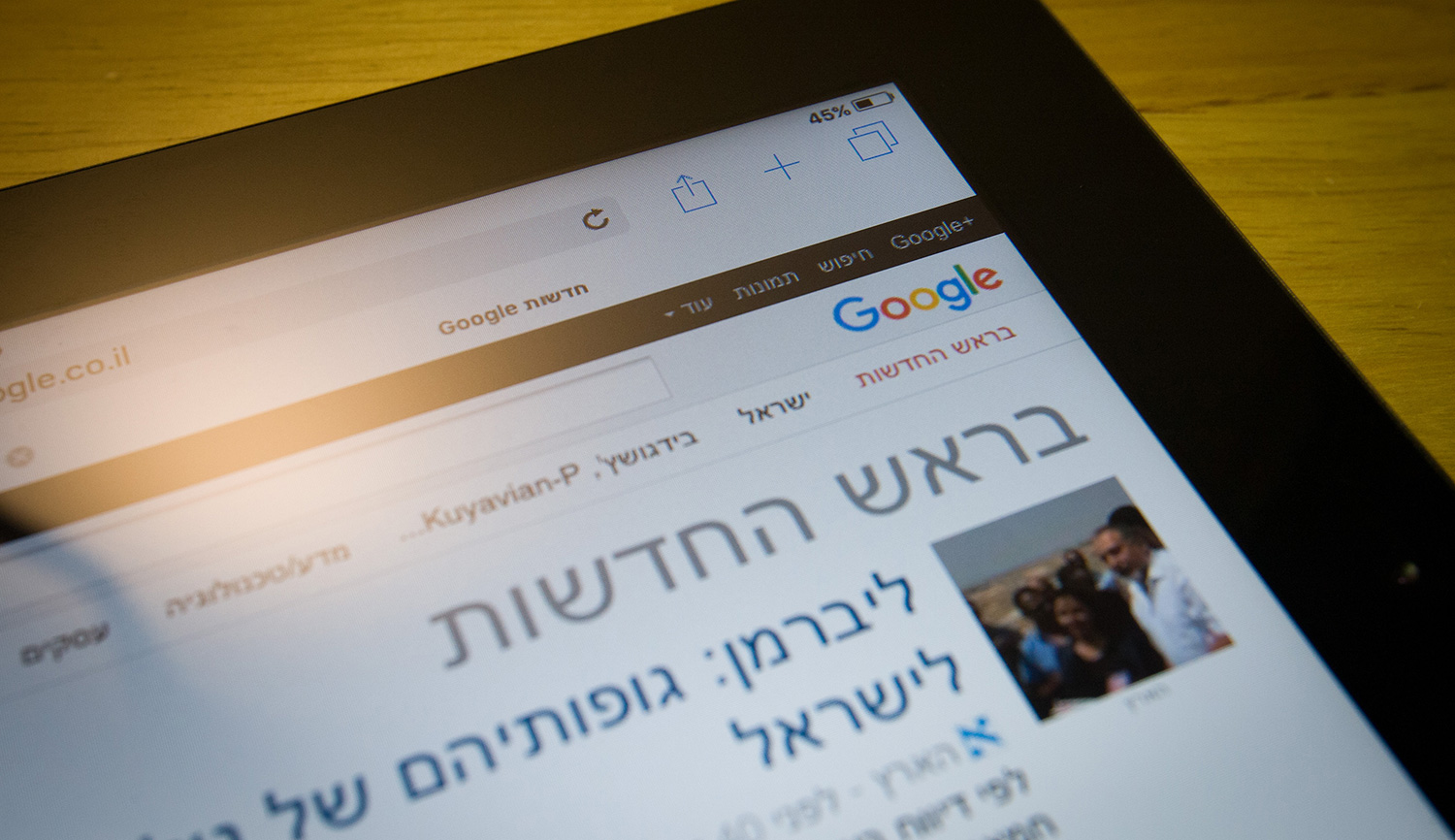 Response
Tevi Troy
About the author


Tevi Troy is a presidential historian and former White House aide. His latest book is Shall We Wake the President? Two Centuries of Disaster Management from the Oval Office.

Jeffrey Bloom begins his fine essay with a discussion of a form of addiction that has lately been the subject of widespread worry: the addiction of many Americans, and especially many younger Americans, to their “screens.” As a behavioral addiction, in contrast to the much more serious plague of chemical addiction to drugs, it is also easier to ridicule or dismiss. But Bloom devotes some enlightening paragraphs to a recent book detailing its gravely debilitating effects on the lives of those caught in its snare and, alarmingly, to the ways in which (in his words) “the feedback mechanisms of social media” and video games “are engineered [my emphasis] to erode self-control”—in other words, the ways in which whole industries implicitly collude in the creation of more addicts.

How to treat this addiction to what, in extreme cases, a psychiatrist quoted by Bloom has dubbed the equivalent of “electronic heroin”? Here Bloom faults the book he has been discussing (Irresistible, by the New York University professor Adam Alter) for inadequately considering the twelve-step recovery program developed at Alcoholics Anonymous in the 1930s and long since adapted “to a wide range of behavioral addictions beyond alcohol abuse.” This affords Bloom a transition point to a much lengthier and fascinating excursion into the history and philosophy of AA and ultimately to the often-noted resemblance of its twelve-step program to the theological approach taken by different religions, one of which is Judaism. Indeed, as Bloom writes poignantly, “many Jewish addicts have been surprised to find themselves reconnecting to the God of their fathers in, of all places, twelve-step meetings held in a church basement.”

Agreeing with Bloom, I’d like briefly to elaborate here upon some ways in which Judaism’s “program” can be of help—that is, self-help—to those, especially those Jews, whose electronic yearnings have threatened to get the better of them.

Judaism is of this world, but also beyond it. Prayer is seen as a period in which the individual is speaking to God, which is why rabbis inveigh against those who pray in shorts, athletic clothes, or other forms of inappropriate dress. Daily worship, as Rabbi Yissocher Frand has stressed, is to be conducted in the proper frame of mind, which in contemporary terms means not only appropriate attire but also stepping away from the distraction of electronic devices.

Rabbi Frand’s urging carries an even stronger charge on Shabbat, when using electronics is forbidden for the entire 25 hours. Obviously, breaking free is difficult for some. Hence today’s phenomenon of “half-shabbat,” whereby otherwise observant Jews adhere to the Sabbath regulations except for the smartphone restriction—a neat illustration of the intensity of their problem. A complicating factor here is that, for the purposes of weekday worship, many religious Jews have downloaded the Hebrew prayer book to their smartphones, and quite permissibly recite their daily prayers from those selfsame devices—another neat illustration, this time of the devices’ paradoxically empowering and entrapping capacities.

Daily prayer breaks, and the proper observance of Shabbat, are reminders that Judaism’s connection with the holy, and with those who observed its commandments millennia ago, is precisely what has enabled it to survive so long and kept it from being caught up in every ephemeral trend. And the Sabbath and daily prayers are only two examples of Judaism’s program of self-discipline. Others include keeping kosher, which entails being mindful of every morsel of food one consumes, and observing fast days in which no food or water passes one’s lips.

No less important, indeed of prime importance, is Judaism’s emphasis on individual responsibility. Control and self-control are the key point. Electronic devices, to repeat, bring great benefits. They contribute to productivity, connections with friends and family, even to the study of Torah. The only argument here is for moderation in their use, not their elimination from households. Judaism’s self-disciplining teachings and tendencies contribute to the ability of the individual to moderate his or her usage.

All of this thus far speaks to behavioral addiction of the smartphone and iPad variety. Can it apply at a different level to chemical addictions as well? By itself, almost certainly not. As many a relapsing addict has testified, individual action and reliance on religious guidance on one’s own can be a surefire recipe for failure. That is why so many desperate individuals hooked on prescription opioids or heroin seek help in programs like AA, where they find what Christopher Caldwell, in his response to Bloom’s essay, eloquently calls “a community not just of fate but of destiny.”

And it is here that policymakers have a role to play as well. President Trump has created a commission to make recommendations for the opioid crisis. Health and Human Services Secretary Tom Price, himself a doctor, is embarking on a multi-state tour to survey firsthand the impact of opioids and to consult with local officials on ways in which the federal government can help. HHS has also recently announced $485 million in grants to local communities to help them combat opioid addiction. These are all important steps in what will clearly be a multi-year, multibillion-dollar effort.

With 59,000 opioid deaths in the U.S. just last year alone, we as a society have a great deal to do. To the extent that Judaism and the Jewish story can play a role, it would be foolhardy not to take advantage of the lessons imparted by so time-tested a faith.

Judaism Can Help Those Whose Electronic Yearnings Get the Better of Them
1. Essay

Why There Is No Secular Substitute for Alcoholics Anonymous
3. Response

Challenging the Theophobia of Many Contemporary Social Scientists and Experts on Addiction
5. Last Word

Addicts Do Need to Get Right with God, but That Doesn't Mean They Need Religion