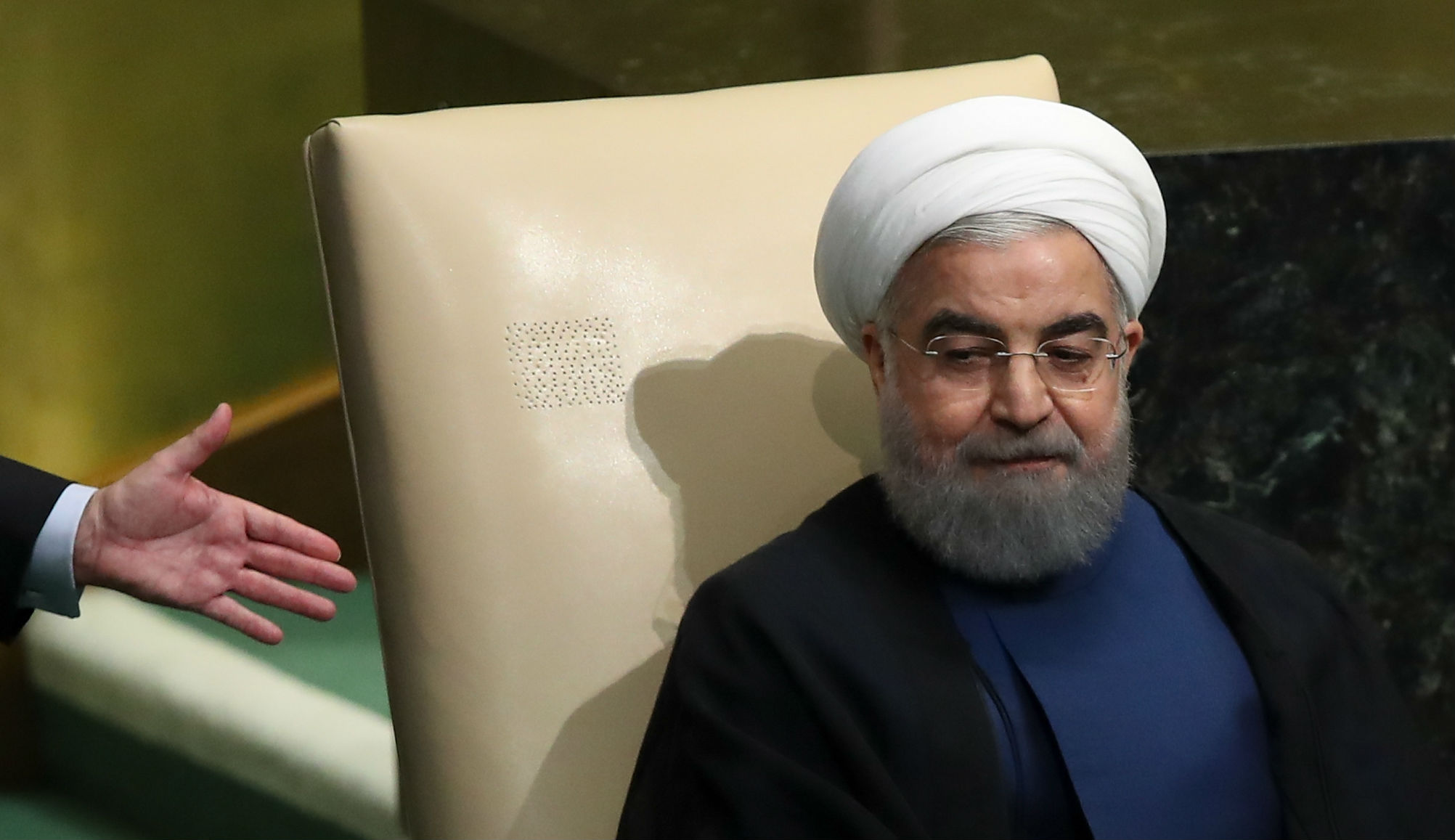 In the final years of his administration, President Barack Obama drastically reduced the aperture through which Washington viewed the Middle East. Identifying counterterrorism operations against the Islamic State as the top priority, he succumbed to a seductive vision: perhaps the Russians and the Iranians, America’s traditional adversaries, would partner with him to defeat Sunni radicalism.