This is a response to The Overseers of American Religion, originally published in Mosaic in October 2022 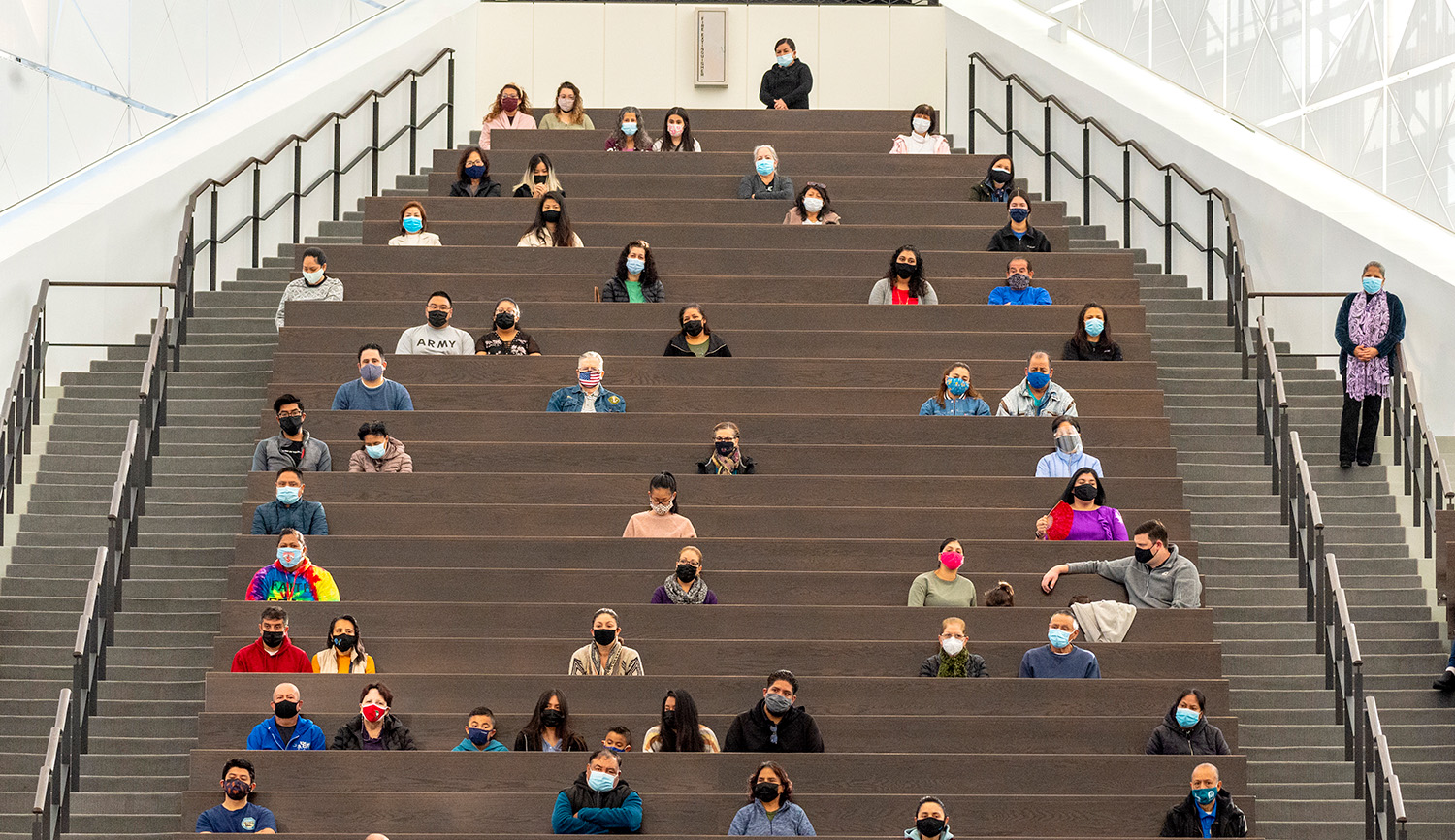 In his superb essay tracing the recent history of religious-liberty conflicts in the United States, Adam White points to a tension between the language of religious belief and what he calls “the technocratic vocabulary” of the administrative state. Citing Oscar Wilde, White warns against “knowing the price of everything but the value of nothing,” and notes the bureaucratic tendency to disregard those goods “that cannot easily be incorporated into a spreadsheet’s sums.” This administrative habit of mind, he suggests, is an underappreciated threat to religious liberty.

This seems obviously true, and White provides trenchant examples of the ways in which bureaucratic numbers-crunching can collide with religion. An overemphasis on fiscal health, for instance, may have driven the Nevada governor Steve Sisolak’s decision sharply to restrict religious gatherings during the COVID-19 pandemic, while permitting large casinos to host thousands of patrons. It is easier to measure gambling profits than spiritual welfare. But the clash between technocracy and the incalculable goods of human life extends beyond matters of religious liberty. It is worth taking White’s general principle and extending it to other kinds of conscience protections too.

An August 2020 report in the New York Times Magazine revealed one such fundamental clash: between frontline doctors and academic medical researchers. Alex Spyropoulos, a lead researcher at Northwell Health—a major New York healthcare provider that oversees nearly two dozen hospitals—had been directing a clinical trial “to determine whether a standard dose of an anticoagulant or a higher dose yielded better outcomes for COVID-19 patients who were already on oxygen or a ventilator and were at high risk of organ failure and clotting.” The patients in the trial were under the direct care of Northwell’s frontline physicians, while Dr. Spyropoulos ran the trial remotely.

Upon discovering that a woman under her care had gone into cardiac arrest, the pulmonologist Stella Hahn determined that she should receive a higher dose of anticoagulant. But getting permission to do so proved difficult. Spyropoulos forcefully objected to Hahn’s attempt to increase the dosage of her patient’s medication, because to do so, in his view, would undermine the rigor of his clinical trial. In a staff meeting at Northwell, Spyropoulos argued that Hahn’s desire to rely on her clinical judgment in treating her patients was “witchcraft.”

Spyropoulos invoked the term witchcraft again in an email to Susan Dominus, the writer of the Times report. The term is revealing. It does more than impute a lack of sense or reason to Hahn, a highly trained physician who wished to exercise professional discretion in treating a desperately ill patient. It suggests, rather, that this behavior is fundamentally unsound. There is a religious connotation to Spyropoulos’s claim that his own area of professional expertise—numbers-oriented, academic research—is objectively superior to that of practicing doctors who provide medical care.

Spyropoulos’s language also betrays a lack of understanding of the professional incentives driving clinical physicians, who are personally responsible for their patients’ welfare and who must make medical decisions at fraught moments. In doing so, they rely on broad medical knowledge as well as their understanding of individual patient circumstances. Like any group of people, these physicians have blind spots of their own. But their work reflects immediate human realities that academicians can miss, and on the whole it is certainly based on evidence—no witchcraft involved.

This episode illustrates a key point in White’s essay. At root, his argument underscores the power of institutions to mold particular ways of thinking and forms of conduct. The administrative state is one such institution: it produces employees who are rewarded not for making astute political judgments, but for crafting “regulatory impact assessments” and clean cost-benefit policy analyses. This way of thinking and speaking has its uses, White notes. But it can also blind people to the political value judgments that inevitably creep into such assessments. As an example, White points to the fact that political officials in major cities applauded Black Lives Matter protests at the height of the pandemic, while censuring religious gatherings. There were attempts to offer technocratic justifications for this discrepancy, to place a patina of rigor over a fundamentally subjective judgment.

In fights between academic medical researchers and practicing doctors, the tendency to reward technocratic language is particularly bizarre. The administrative state and its defenders often refer to the special expertise of administrators as a reason to trust them. But the training that academic and practicing doctors receive is remarkably similar. The difference between the two groups primarily lies in the professional incentives guiding their work. For practicing doctors, professional success mostly means restoring patients’ health—a patient’s death presents a personal tragedy and professional failure. For doctors doing medical research, success primarily means producing clean data; a death is a statistic to be filed away. A degree of humility is warranted by both sides.

But “woke medicine” trends—which range from preferential treatments based on race to experimental treatments related to transgenderism—serve as an example of the potential pitfalls of the academic approach. There is little substantive research undergirding many of these processes, and even less long-term research. But the patina of rigor remains, as many elite academic institutions have embraced the political movement driving these medical developments.

White is right that the administrative state has been vested with inappropriate authority that should properly belong to our deliberative, legislative bodies. But this reflects a broad cultural trend to vest administrators of all sorts—from medicine to higher education—with unwarranted and unearned authority. It elevates a certain kind of language, the “technocratic vocabulary” that leaves little room for “human dignity or religious faith.”

In the realm of religious liberty, there is also reason to believe that this trend may pose special challenges for Jews. White cites the Stanford historian Jack Rakove’s recent book, Beyond Belief, Beyond Conscience, which argues that religion ought to be consigned to the private conscience of each citizen. As Jeremy Rozansky noted in his review of the book in Mosaic, “Rakove concludes that religious exemptions [to general laws] are unwarranted because he conceives of any pre-political religious duties as involving only inward conscience. He cleverly glosses the text of the First Amendment to read not ‘free exercise of religion,’ . . . but to read as the ‘free exercise of personal conscience,’ implying that the right involves but a flexing of inward attitudes.”

White forcefully argues that the American legal regime has largely rejected Rakove’s concept of religious exercise. But Rakove reflects a cultural attitude shared by the bureaucratic class, which treats religion as an eccentric or even distasteful hobby best kept to oneself. At best, it’s grudgingly tolerated as harmless superstition. But for Jewish practitioners, this “hobby” involves many outward acts, far removed from the quiet realm of conscience. Rozansky cites circumcision; there are also established modes of dress and eating, as well as the public building of outdoor sukkot, that might run afoul of the wrong regulation. If the clinical judgment of an experienced physician can be dismissed as “witchcraft,” what will be the fate of brit milah?

At present, most American Jews aren’t particularly concerned by the growing power of the administrative state, or its possible effects on religious freedom, seeing these as the particular concerns of the Orthodox or the politically conservative. Perhaps they should start worrying.