The Hydraulic Pressures on Religious Liberty

Do America’s legal guarantees of religious liberty make it easier for legislatures to place a burden on religion in the first place? 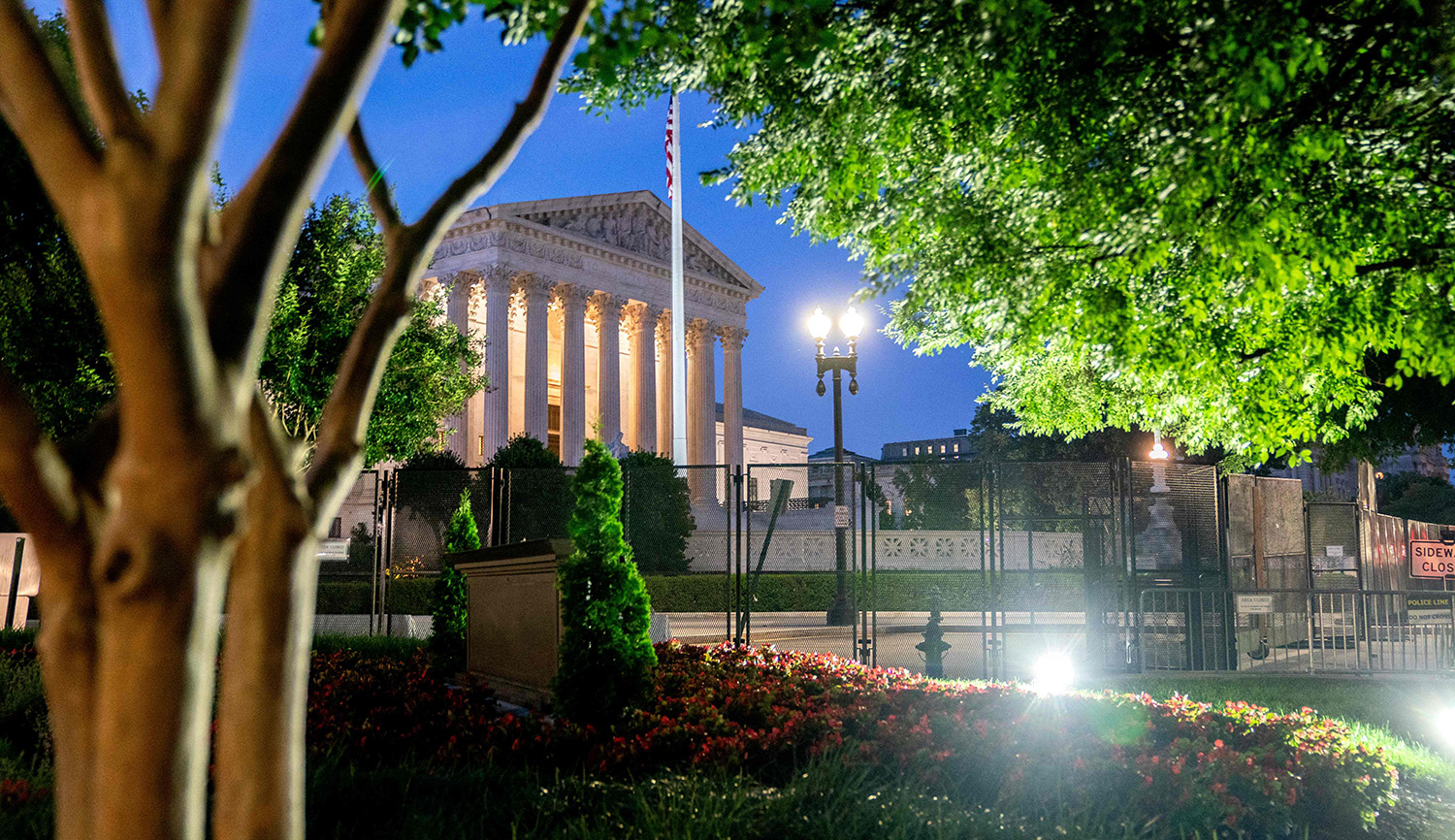 
Adam J. White is a senior fellow at the American Enterprise Institute and co-director of George Mason University’s C. Boyden Gray Center for the Study of the Administrative State. In 2021, he served on the Presidential Commission on the Supreme Court of the United States.

I’m grateful to both Mark Rienzi and Devorah Goldman for their characteristically thoughtful replies. Each of them highlights the limits of my own proposals for reform, and the difficulties of achieving meaningful reform within a system of interrelated governmental and societal institutions.

“When one legal doctrine becomes unavailable to do its intended work, the hydraulic pressures of our constitutional system sometimes shift the responsibility to different doctrines.” That is how Justice Neil Gorsuch described the emerging “major-questions doctrine” in a dissenting opinion a few years ago. For Gorsuch, the Supreme Court’s unwillingness to enforce a “nondelegation doctrine”—preventing Congress from enacting statutes that effectively delegate open-ended lawmaking power to administrative agencies—had spurred the lower courts, and now the Supreme Court, to mitigate those overbroad delegations’ problems through other means, especially through the major-questions doctrine.

Rienzi reminds us that something similar may have happened with religious liberty. For decades, as exemplified by Employment Division v. Smith (1990), the court gave a great measure of deference to legislatures, in the hope that the best protection for religious liberty in republican government would come through the legislative process’s checks and balances rather than through the judiciary’s creation of exemptions to generally applicable laws. “It may fairly be said that leaving accommodation to the political process will place at a relative disadvantage those religious practices that are not widely engaged in,” Justice Antonin Scalia wrote for the court in that case, “but that unavoidable consequence of democratic government must be preferred to a system in which each conscience is a law unto itself or in which judges weigh the social importance of all laws against the centrality of all religious beliefs.”

For what it’s worth, I’ve sometimes wondered about similar issues around religious liberty and the administrative state. On the one hand, when agencies or legislatures enact generally applicable laws and regulations that burden the free exercise of religion, I am grateful to the litigators who challenge them in court, and grateful to the courts who declare that the First Amendment or the Religious Freedom Restoration Act require judicial recognition of exemptions to those laws. Yet on the other hand I worry that the courts’ willingness to grant those exemptions actually makes it easier for the legislatures and agencies to enact broad regulatory laws that burden everyone else’s liberties. Ideally, as Justice Scalia recognized in Employment Division v. Smith, a nation that truly values religious liberty would have a legislature that protects those rights through the legislative process itself, with the courts standing ready as a fail-safe. But the availability of that judicial fail-safe might make it easier for legislatures to place a burden on religion in the first place.

Meanwhile, Devorah Goldman rightly emphasizes that the problem is not merely an administrative state but an administrative era, in which our institutions outside of government tend too often toward the same bureaucratic and thus technocratic directions. Or as she put it succinctly: “a broad cultural trend to vest administrators of all sorts—from medicine to higher education—with unwarranted and unearned authority.” That is not to downplay the value of expertise, but rather to recognize that expertise is devalued by its own inflation.

We reap unfathomable benefits from expertise in medicine and the other sciences, and in education, and must take care to preserve these institutions’ capacity for fostering expertise. As Francis Bacon famously wrote, scientific discovery can bring not just intellectual enlightenment but also “the relief of man’s estate.” Yet as Leon Kass teaches, “the humanitarian project for the relief of man’s estate” risks other kinds of dehumanization. Goldman’s response gives some examples, and in so doing reminds us that there are many more.

The challenge then, in both government and in other institutions, is to get the best of both technical expertise and other sources of wisdom, and to know that bureaucracy can be an aid to both but not exclusively so. In the early days of the Covid-19 pandemic, both Yuval Levin and Greg Weiner wrote thoughtfully on these questions in terms of governing institutions. A generation earlier, Herbert Storing wrote of the need for civil servants to understand their responsibilities not simply in binary terms of “technical competence” and “popular will” but in deeper terms of responsibility for recognizing the limits of both, and the need for governing institutions to embody prudence and statesmanship in their pursuit of the true public good. These essays are all worth returning to.

That is yet another reason to protect religious liberty: because religious practices and traditions can embody not just divine wisdom but also tacit knowledge far too deep or too valuable to be reduced to cost-benefit analyses and regulatory impact statements. Indeed, my own effort to reduce them to writing surely does them too little justice.

The Overseers of American Religion
2. Response

The Peril and Promise of Administrative Law for Religious Freedom
3. Response

The Clash Between Technocracy and Religion