The Course of Cultural Genius

Why some cultures rise while others fall, and still others revive—a brief survey. 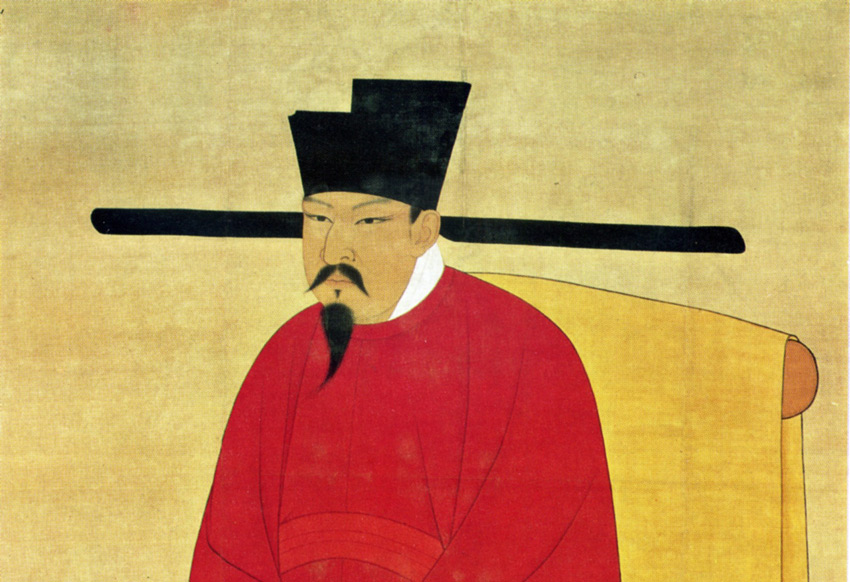 Charles Murray’s essay, “Does America Still Have What It Takes?,” provides a brief but comprehensive treatment of an issue—the rise and fall of civilizations, cultures, or nations—that has plagued thinkers for many centuries. He mentions the ancient Roman historian Velleius Paterculus (c. 19 B.C.E. – c. 31 C.E.), who speculated on why geniuses in literature and philosophy tended to cluster into periods of intense creativity, only to yield ground quickly with the passage of time. Much later, the Muslim historian Ibn Khaldun, in his Muqaddimah (1377), contributed an important systematic treatment of historical cycles in politics and the arts.

The first genuine attempt to address this phenomenon in a more modern, scientific manner can be credited to the Belgian-Swiss botanist Alphonse de Candolle. In particular, in his Histoire des Sciences et des Savants depuis deux Siècles (1873), Candolle collected objective data on the scientific achievements of various European nations, and from these data attempted to identify the political, religious, cultural, educational, and other forces that promoted or inhibited outstanding scientific contributions. Candolle also offered observations on how the center of scientific activity tended to shift from one nation to another, and even predicted that English—not French or German—would eventually become the primary language of scientific communication.

Not only did that latter forecast prove correct, but it also explains why Candolle’s pioneering work would remain relatively unknown and largely forgotten; to this day, it has never been translated into English. In ignorance, then, subsequent scholars returned to less objective and less quantitative approaches to the question. An example is Alfred Kroeber’s classic Configurations of Culture Growth (1944).

In fact, when, exactly one century after Candolle’s work, I decided to focus on this same area of inquiry for my doctoral dissertation, I too was unaware of his earlier efforts. In the event, my dissertation applied modern econometric methods to historical data on the fluctuations in creative activity over the course of Western civilization, from the ancient Greeks to recent times. Among its findings is one cited by Murray in his Mosaic article: the number of eminent creators in a given generation is a positive function of the number of eminent creators active in the previous two generations. This finding was later replicated for other civilizations, especially those of China and Japan.

Creative genius, then, does not emerge de novo but rather rests on the shoulders of high-impact role models and mentors. Working across consecutive generations, this same influence can help to maintain a fairly high level of creative activity for at least a century. It takes a while for the initial impetus of genius to exhaust its sociocultural momentum.

And there is yet another result, one that Murray acknowledges but does not extensively treat: many civilizations undergo rebirths. Golden ages may decline into silver and later into dark ages, but not all cultures stay submerged in darkness. Sometimes, the subsequent revival may produce a new golden age that surpasses anything seen before. China, one such long-lived civilization, has experienced multiple revivals during the course of its history.

Besides occurring across whole civilizations, such resuscitations of innovative activity can appear in individual nations or regions within a larger civilization, or in specific domains of creative achievement. In the Western scientific tradition, for example, several nations experienced transient dry periods, as can be seen in the history of Italian, French, Dutch, British, German, and Scandinavian science. Indeed, during and after the scientific revolution in early modernity, no one single nation was able to maintain consistently high levels of creative activity.

The obvious question is what factors enable a nation or civilization to recover its creative vitality. The complete inventory of potential booster-shots is as yet unknown. Certainly some of the positive influences on creativity that are enumerated in Murray’s article can be rejuvenated, while some of the negative influences that he notes can be reversed. Thus, many civilizations have experienced new vigor when they have opened themselves to input from other cultures, often through the medium of extensive and diverse immigration. In general, open or heterogeneous societies have a distinct advantage over closed or homogeneous societies.

Perhaps the biggest unanswerable question right now concerns the long-term effects of the Internet and social networks on stimulating and maintaining this quality of openness and heterogeneity. In all of human history, the capacity for cultural hybridization has never been greater than now. We cannot yet know whether the resulting global cultural mix will create a new civilization with an unprecedented gift for innovation in technology, science, and the arts. Notwithstanding all of the sociocultural weaknesses that Charles Murray pinpoints, even the United States may continue to be a full participant in a new golden age.

Dean Keith Simonton is Distinguished Professor of psychology at the University of California, Davis. Among his hundreds of publications are Genius, Creativity, and Leadership (1984), Psychology, Science, and History (1990), Creativity in Science (2004), and an edited volume, The Wiley Handbook of Genius, due out in June.

Tamara Berens
April
Does America Still Have What It Takes?
2. Response

The Course of Cultural Genius
1. Essay

Does America Still Have What It Takes?
3. Response

Will Israel Have What It Takes?
4. Response