There are many facets of the Mizrahi story that remain unknown. 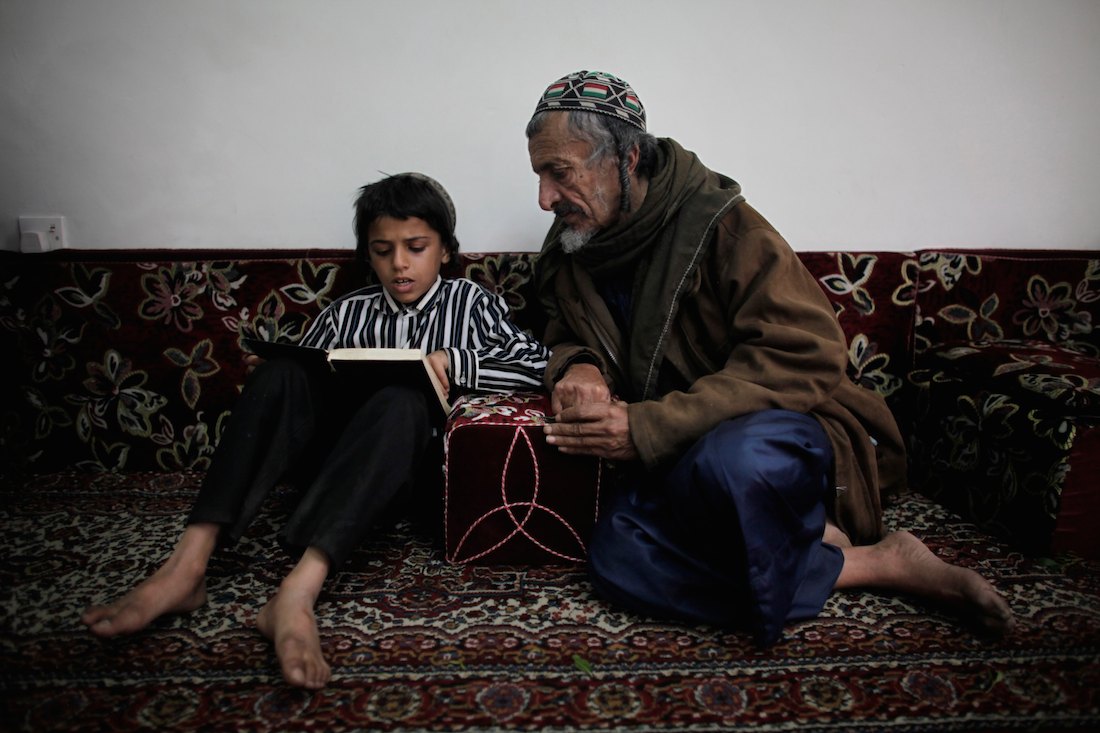 Response
Aryeh Tepper
About the author


Aryeh Tepper teaches at Ben-Gurion University and is a senior research fellow at its Center for Israel Studies. He is also the director of publications for the American Sephardi Federation.

Matti Friedman’s “Mizrahi Nation“ is a thoughtful, engaging, and highly commendable introduction to an overlooked dimension of Israeli history and society. Wisely warning at the outset that he won’t “try to offer anything resembling a comprehensive history,” Friedman nevertheless succeeds in highlighting many of the important ways in which Middle Eastern sensibilities now inform manners and mores in the Jewish state. Naturally I have a few quibbles, but in what follows I intend not to argue with his narrative but to supplement it.

Even to students of the Israeli scene, there are many facets of the Mizrahi story that remain unknown. One that deserves special attention is the work of Middle Eastern rabbinic scholars and thinkers in Israel, most of whom—aside from the late Rabbi Ovadia Yosef, mentioned by Friedman—fly under the radar.

Perhaps the most helpful way to introduce Middle Eastern forms of Judaism is by contrasting them with the black-and-white world of “Lithuanian” ultra-Orthodoxy. This dominant form of Ashkenazi Judaism, in Israel as in the Diaspora, promotes an idealized image of the East European past as the supreme expression of authentic Jewish religiosity. In the Lithuanian image, real men spend all of their time in study halls, single-mindedly investigating the Talmud, the treasure-house of Jewish law and lore.

Not surprisingly, the Lithuanian model has produced remarkable scholars of talmudic literature. But, perhaps owing in part to the very depth of their erudition, such scholars tend to display a no less remarkable capacity for erasing the surface meaning of words and even of social and political reality. Consider, for example, the ultra-Orthodox view that the return of the Jewish people to the land of Israel is devoid of significance so long as the Jews of Israel are not scrupulously observing the commandments. Spiritualizing the notion of exile, this perspective simultaneously elides the simple, monumental fact of return—the fact, that is, that the Jews have re-established sovereignty in their ancient homeland.

Middle Eastern rabbis and scholars, for the most part, have little patience for such contortions. A prominent case in point is Rabbi Shalom Messas (1909-2003), the chief rabbi of Morocco and later the chief Sephardi rabbi of Jerusalem. In his two-volume commentary on the Torah, Rabbi Messas dwells, for instance, on the sin of the twelve spies who were sent by Moses to scout out the land of Israel (Numbers, chapters 13 and 14). In this tale, ten of these putative leaders of the Israelite people were guilty of demoralizing their flock by bringing back an evil report. The only two innocent of sin were Joshua and Caleb, whose report was positive.

In his comments on this episode, Rabbi Messas takes aim at Lithuanian super-intellectualism by consciously stressing the element of emotional experience characteristic of Middle Eastern religiosity in general. Thus, pondering the traditional teaching that, at the outset of the expedition, Moses prayed for Joshua but not for Caleb, he writes that Joshua was a man “immersed all his days in Torah and commandments . . . and [consequently] didn’t know and never felt the natural love of the nation.” Because of this lack, a kind of hole in his soul, Moses recognized that Joshua required divine assistance. But as for Caleb, Rabbi Messas continues, he was “nationalistic like those for whom . . . the love of the land is natural and simple, and who are ready to risk their lives fighting for it.” In case anyone might have missed the message, he adds: “This principle applies throughout the generations.”

Another figure who stands in opposition to the Lithuanian approach was the great Yemenite rabbi Yosef Qafih (1917-2000). Rabbi Qafih grew up in a pious Yemenite milieu where studying such classics of Jewish thought as Maimonides’ Guide of the Perplexed and Saadya Gaon’s Book of Beliefs and Opinions was considered de rigueur. (In the Lithuanian world, by contrast, the study of theology, as opposed to Talmud, is regarded as an activity fit only for women.) After moving to Israel in 1943, he single-handedly translated these and other great texts of the Jewish theological tradition from their original Arabic into a more modern Hebrew. For Rabbi Qafih, as for Maimonides (and again in contrast to the Lithuanian model), Talmud is to be studied not as an end in itself but in order to determine the law—while, in order to know God, a gift given to few, it is necessary to climb the highest peaks of intellectual apprehension.

The list of Middle Eastern religious scholars whose work deserves attention is long. Fortunately, recent years have seen increased an interest in their writings. Thus, in 2009, a popular Israeli publisher issued a compilation of 19th- and 20th-century Sephardi/Mizrahi scholarship, much of it composed in Israel. The volume, entitled Jewish Heritage in Modern Times, includes the work of, among others, Rabbi Moshe Kalphon HaCohen, Rabbi Ben Tziyon Meir Hai Uziel, Rabbi Yosef Messas, Rabbi Hayyim David Halevi, and Rabbi Yehuda Leon Ashkenazi (Manitou). Appearing in a series that also includes the writings of such Ashkenazi literary giants as Hayyim Nahman Bialik and S.Y. Agnon, the anthology confers mainstream recognition on these exponents of the Mizrahi intellectual and spiritual tradition.

The recognition is well-deserved. I had the privilege of studying with Rabbi Uri Sherki, one of Rabbi Ashkenazi’s students. Like his teacher, Rabbi Sherki was born in Algeria and lived in France before coming to Israel. Intellectually fearless, again like his teacher, he urged me, at that time a young student searching out the depths of the Jewish tradition, to “read the heretics: they ask the right questions.” Taken aback, I looked at him, but he just smiled, allowing me to grasp viscerally the meaning of the talmudic dictum, “The seal of God is truth.”

Does this mean that Israel will soon see religious educational institutions organized along Middle Eastern lines? Hardly. The Lithuanian model casts a long shadow—to the point where many national-religious and Sephardi/Mizrahi religious institutions themselves accept the figure of the single-minded Talmud scholar as the authentic Jewish ideal.