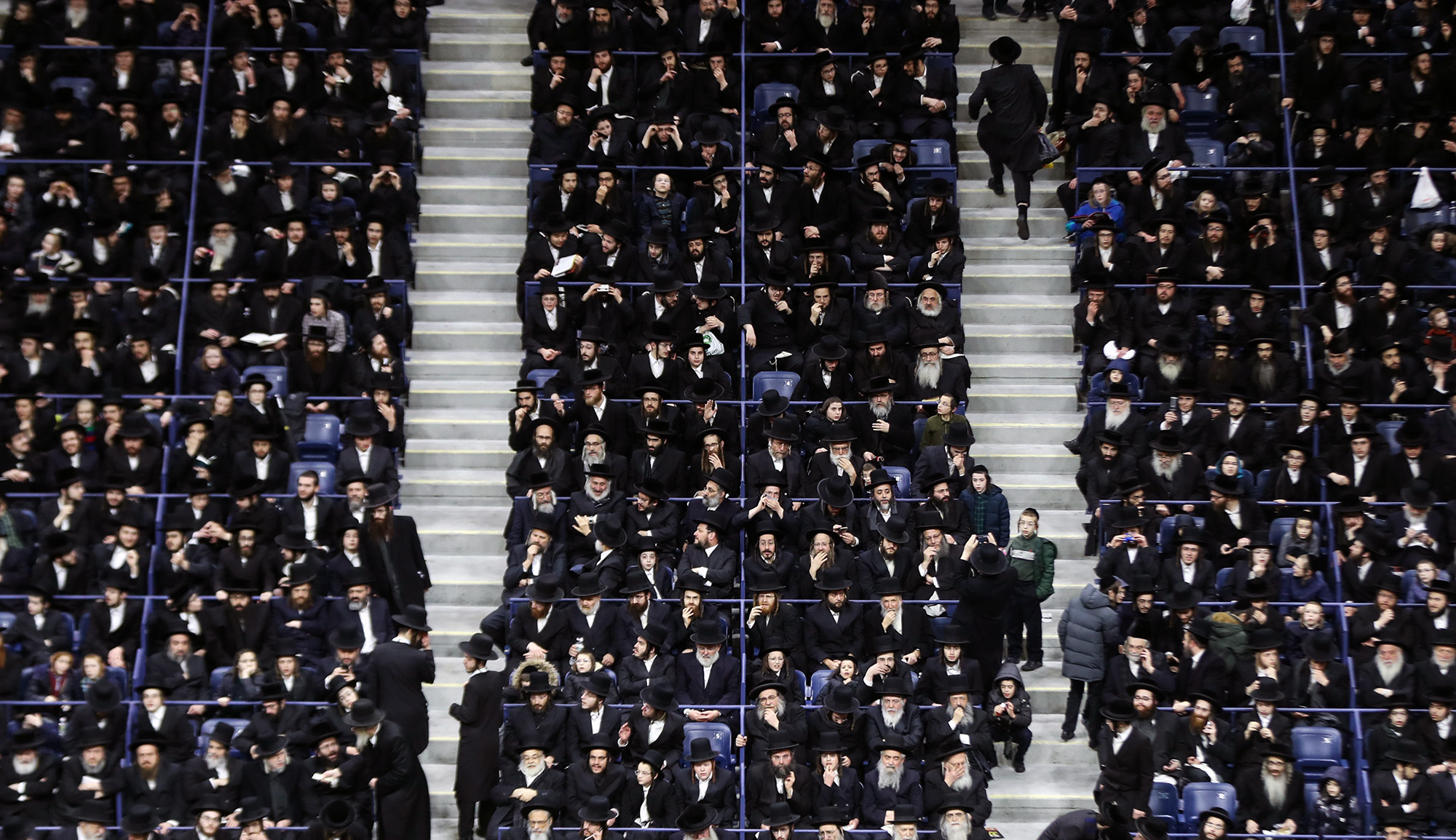 In July 2020, while attention was focused on COVID-19 and the presidential campaign, the American Jewish establishment was mobilizing out of the spotlight to resist an “affront to Zionist ideals” from which they had to “save the Zionist movement.” This threat came not from one of the usual suspects, from Arab nationalism, say, or from left-wing anti-Zionism, but from the Ḥaredim, the bearded and black-hatted representatives of ultra-Orthodox Judaism, whom one of the members of that establishment accused of plotting a “hostile takeover.”