Podcast: Arthur Herman on the Impact of China on the U.S.-Israel Relationship

The historian and foreign-policy expert joins us to talk about strains between friends and how to overcome them. 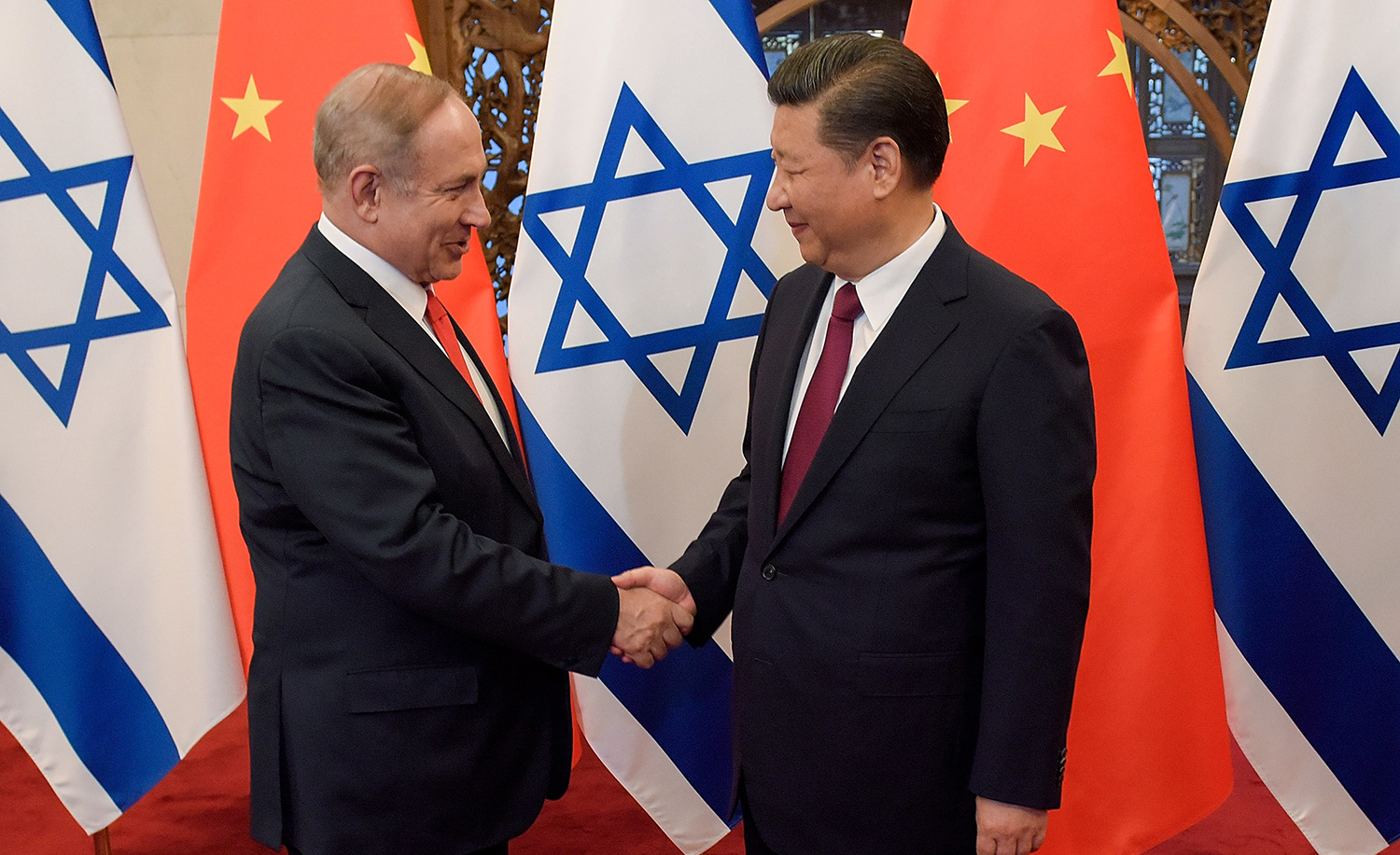 Observation
Tikvah Podcast at Mosaic and Arthur Herman
About the authors

Arthur Herman is a senior fellow at the Hudson Institute and the author, most recently, of 1917: Lenin, Wilson, and the Birth of the New World Disorder (HarperCollins, 2017).

Israel and the United States share values, interests, and a deeply rooted biblical heritage that ties them together, and most people in both countries—from politicians to foreign-policy experts to average citizens—want a strong relationship between them. But lately U.S.-Israel relations seem to have hit something of an impasse as the Jewish state pursues greater economic ties with the People’s Republic of China: a nation viewed by the United States—rightly—as a geopolitical rival.

In his December 2019 Mosaic essay, Hudson Institute scholar Arthur Herman delves into the sources of this tension between friends and proposes a path forward for both Israel and America. In this podcast, he joins host Jonathan Silver to discuss the evolving nature of Israel’s relationship with China, how that relationship has strained ties with Israel’s most reliable ally, and how Israel and the United States can not only preserve but actually deepen and enhance their special relationship as both seek to meet the challenge of China’s rise.

Podcast: Arthur Herman on the Impact of China on the U.S.-Israel Relationship