As the nation gears up for its third election in a year, the time may have come to consider a different way of voting. 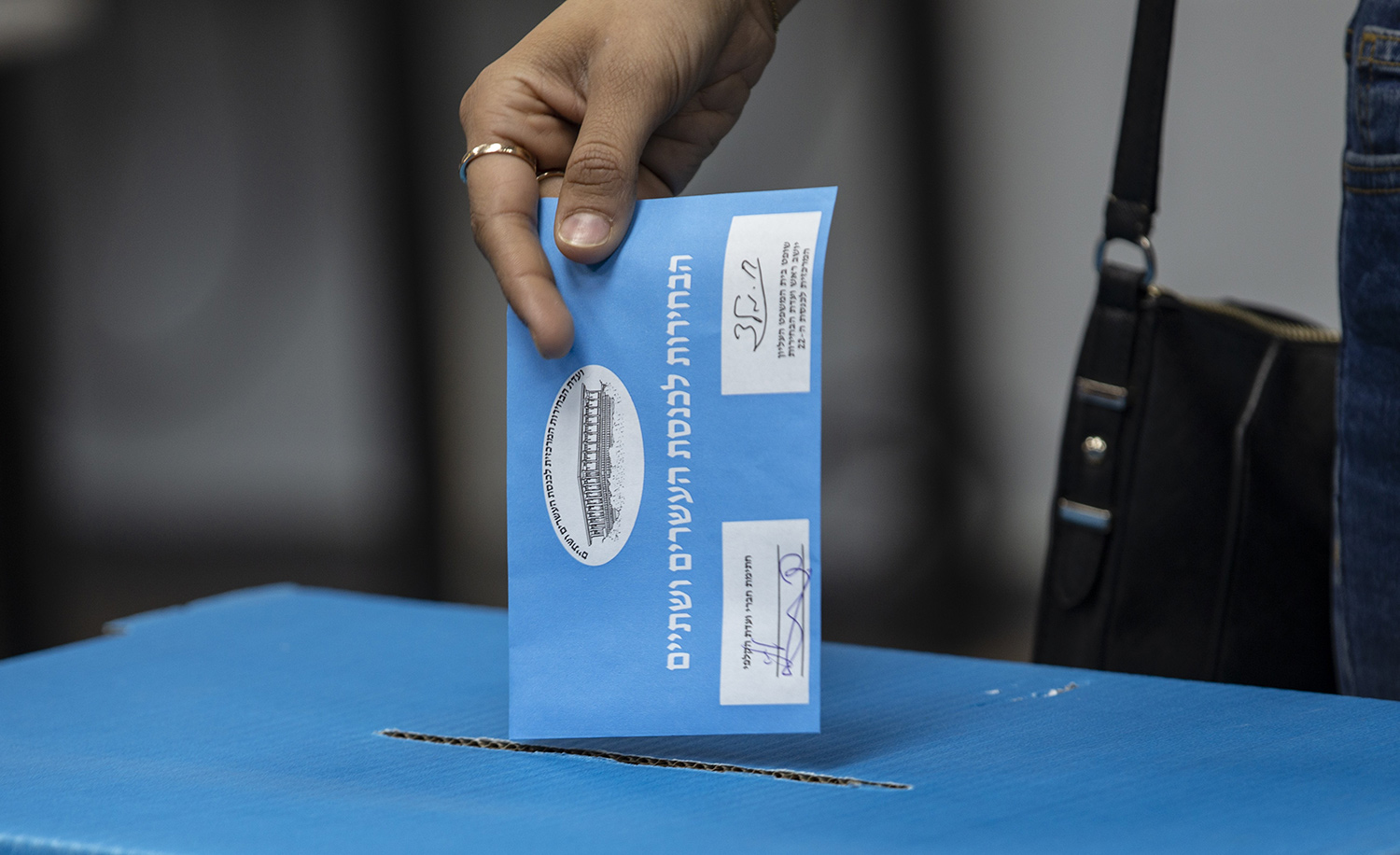 Observation
Tikvah Podcast at Mosaic and Neil Rogachevsky
About the authors

Israel’s electoral politics are a mess. One election last April failed to produce a governing coalition; so did a second one in the fall. Now Israelis are scheduled to head back to the polls in March for the third time in a single year. Israel has faced many problems in its short history, but this kind of political crisis is a first.

And yet its seeds may have been planted at the founding of the state.

Since its very first election, Israel has chosen leaders through a system of proportional representation. That is, Israelis vote for parties rather than for individual candidates as in, say, the United States. From there, seats are distributed in the 120-member Knesset in proportion to the share of the vote each party wins. The system is simple and democratic, but, argues Neil Rogachevsky in a recent article in Tablet, it is also the source of Israel’s political instability and its recent electoral chaos.

In this podcast, Rogachevsky joins Jonathan Silver to discuss his argument and make the case for reforming Israel’s electoral system. He explains why proportional-representation systems routinely fail to produce political stability, how they make lawmakers less accountable to the public, and why a “first-past-the-post” system would make Israeli politics healthier and more representative.