Israel and the American Presidents

You’re invited to a webcast lecture series with Mosaic and Michael Doran. 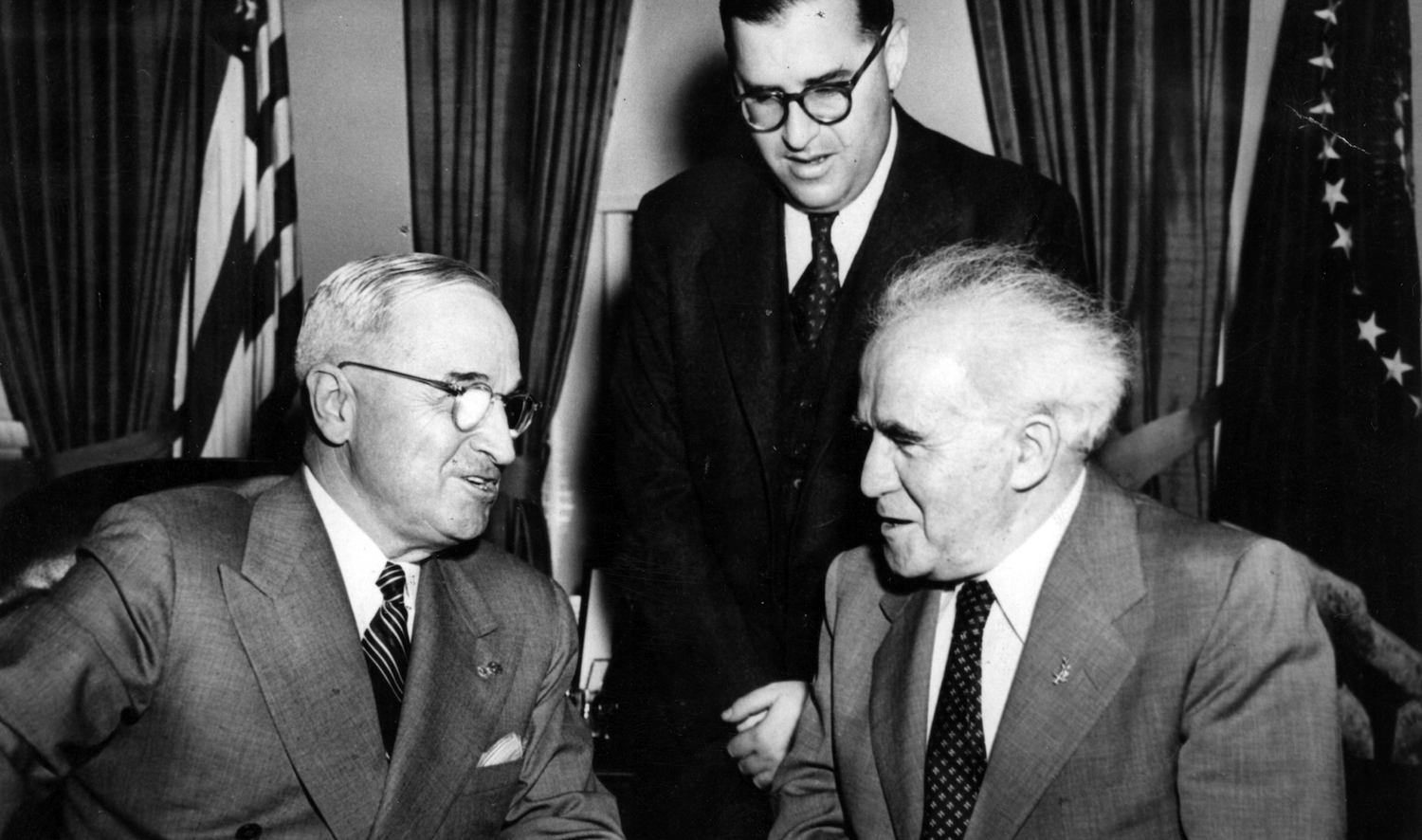 Mosaic is inviting our most loyal readers to join us for a unique intellectual experience.

Michael Doran is one of Mosaic’s—and the country’s—most thoughtful and influential analysts of America’s role in the world, with particular emphasis on the Middle East.

We’re delighted now to announce a new Mosaic lecture series with Dr. Doran that will tackle—for the first time—an even more ambitious topic: how every American president, from Harry Truman to Donald Trump, has understood and shaped America’s strategic relationship with Israel.

This distinguished series of lectures, free of cost to our readers, has been made possible through the generous support of Bryna and Joshua Landes.

There will be ten monthly sessions in all, and each can be attended by exclusive webcast. In case you’d like to mark your calendar, the dates of all ten lectures are given below. A link to each lecture’s webcast will be provided on this page and to our email subscribers on the day of the lecture.

Michael Doran is a senior fellow at the Hudson Institute in Washington, DC. He received his PhD in Near Eastern Studies from Princeton University, and held high-level positions in the administration of George W. Bush. He appears frequently on television, and has published extensively in Mosaic, Foreign Affairs, The American Interest, Commentary, The Wall Street Journal, The Washington Post, and The New York Times. His most recent book is Ike’s Gamble: America’s Rise to Dominance in the Middle East.

The lectures will be webcast live from the Tikvah Center in Manhattan. Recordings will be made available live and for five days after each lecture.