Podcast: Abraham Socher on His Life in Jewish Letters and the Liberal Arts

The founding editor of the Jewish Review Books joins us to discuss his educational formation, his intellectual preoccupations, and the essays that make up his new book. 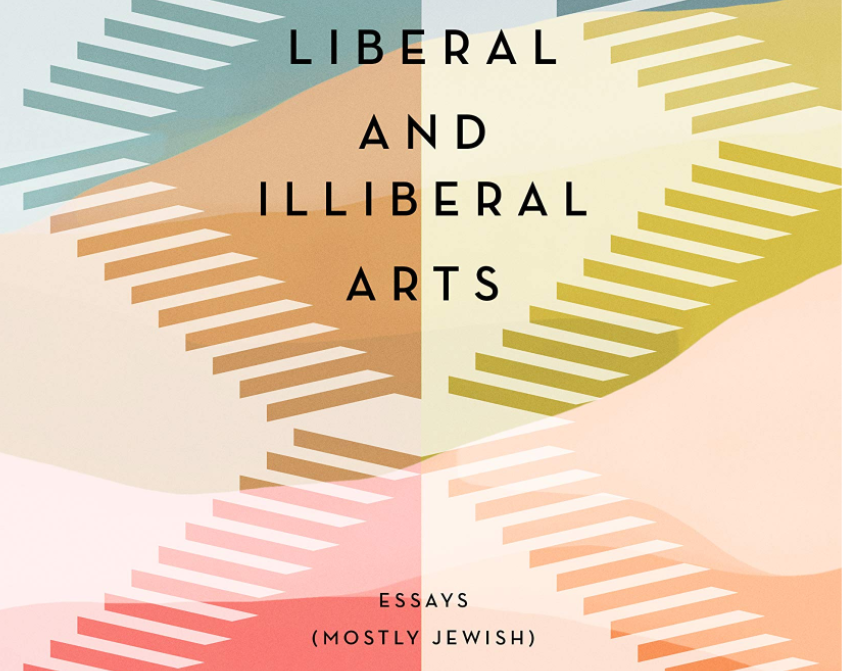 The cover of Liberal and Illiberal Arts: Essays (Mostly Jewish) by Abraham Socher.

Observation
Abraham Socher and Tikvah Podcast at Mosaic
About the authors


Abraham Socher is the current and founding editor of the Jewish Review of Books, and professor emeritus at Oberlin College.

Since its first issue twelve years ago, the Jewish Review of Books, a beautifully designed quarterly that was founded and supported by the Tikvah Fund, has produced 49 issues of high-level Jewish discourse. Much of that success can be attributed to its founding editor, Abraham Socher, the Oberlin College professor emeritus of Jewish studies.

On this week’s podcast, Socher joins Mosaic’s editor Jonathan Silver to discuss his educational formation, his intellectual preoccupations, and his new book of essays, Liberal and Illiberal Arts: Essays (Mostly Jewish), which contains meditations on Jewish texts and Jewish communal affairs, portraits of life at Oberlin, and examinations of the religious and literary traditions of the West.

At a less distinguished level, I would say of myself and my colleagues that we find that Torah or some aspect of Torah is deeply important to us, perhaps the most important thing, and yet we cannot imagine studying it without all the intellectual resources that are at our hands, even if that means in certain ways undercutting it or historicizing it.

The problem with that is it works for us, but anybody who’s lived in certain kinds of Jewish communities—in say an academic town or south Jerusalem or certain shuls in New York—is familiar with these kinds of characters: learned or more-or-less learned Jewish-studies professors who sit in the back and read their books and are both a part and not a part of things. Unlike yeshiva studies, that works for the individual, it works for me, it perhaps works for you, but if you want to pass this on to your kids, you need a less ironic relationship to the material. Of course, not all of your kids, hopefully not all of your kids, are destined to be scholars in the humanities. There can be a sense in which, even in one’s personal life, it does undercut or disenchant.

Podcast: Abraham Socher on His Life in Jewish Letters and the Liberal Arts