How a much-lauded historian with a genius for identifying similarities—but no eye for differences—misreads Jewish history. 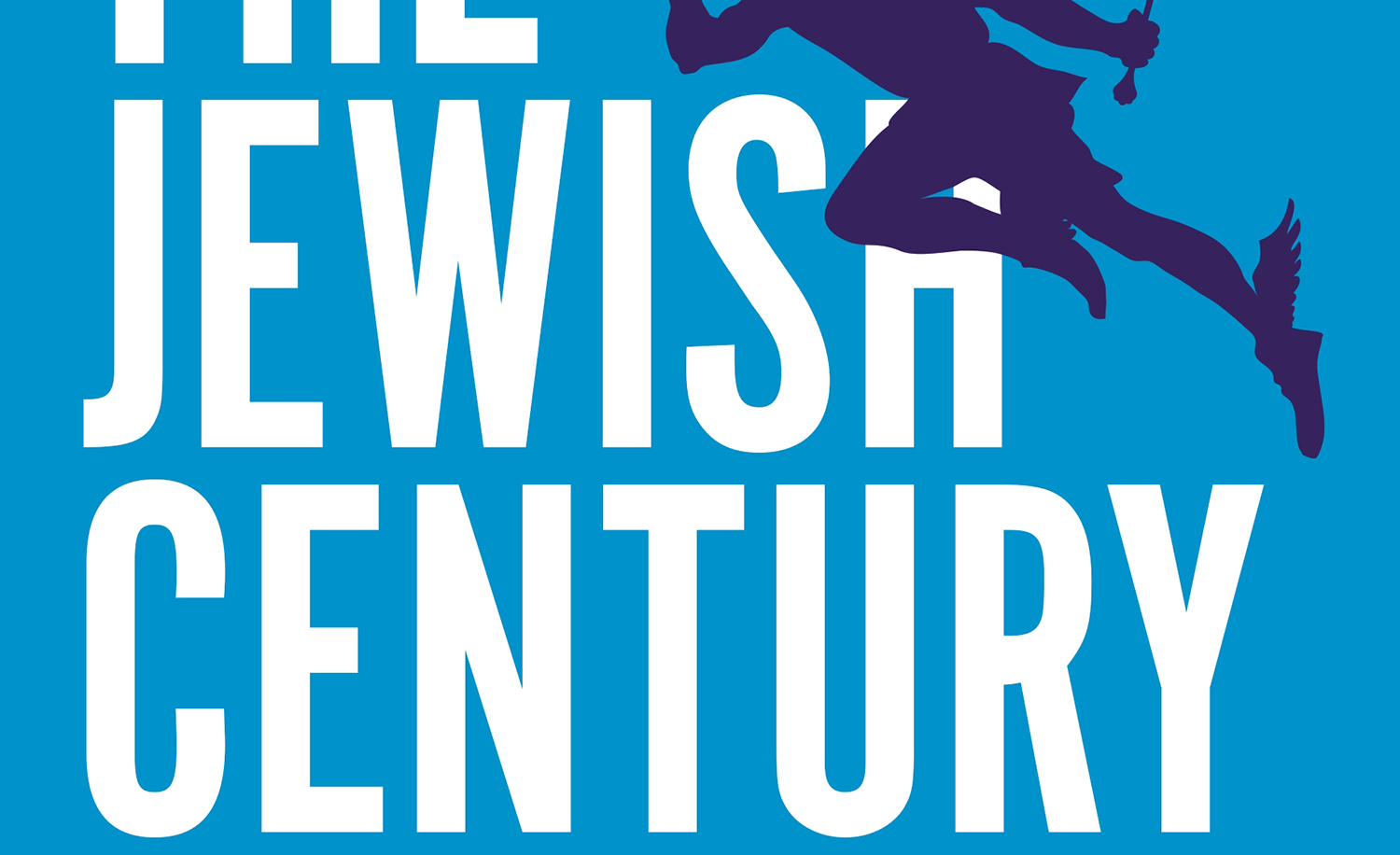 Observation
Andrew Koss
About the author


Andrew N. Koss, a senior editor of Mosaic, is writing a book about the Jews of Vilna during World War I.

Americans between the ages of eighteen and twenty-three are likely to hold a more positive opinion of socialism than of capitalism, according to one recent survey. This statistic tracks with the enthusiasm for self-identified socialist politicians like Bernie Sanders and Alexandria Ocasio-Cortez, or her fellow travelers of “the Squad.” Unsurprisingly, sizable numbers of young Jews have also joined the parade. Some have looked back to the high point of Jewish socialism in the form of the Bund: a Jewish, Yiddish-speaking socialist party in early-20th-century Poland and Russia whose annals included moments of heroism, tragedy, and, most appealingly to today’s leftists, anti-Zionism.