Podcast: Jeremy Rabkin on Why the "Lawfare" Threat to Israel Still Pales Next to Conventional Dangers

The expert on constitutional and international law tells us why the specter of “legal” warfare against Israel may not be as grievous as some worry. 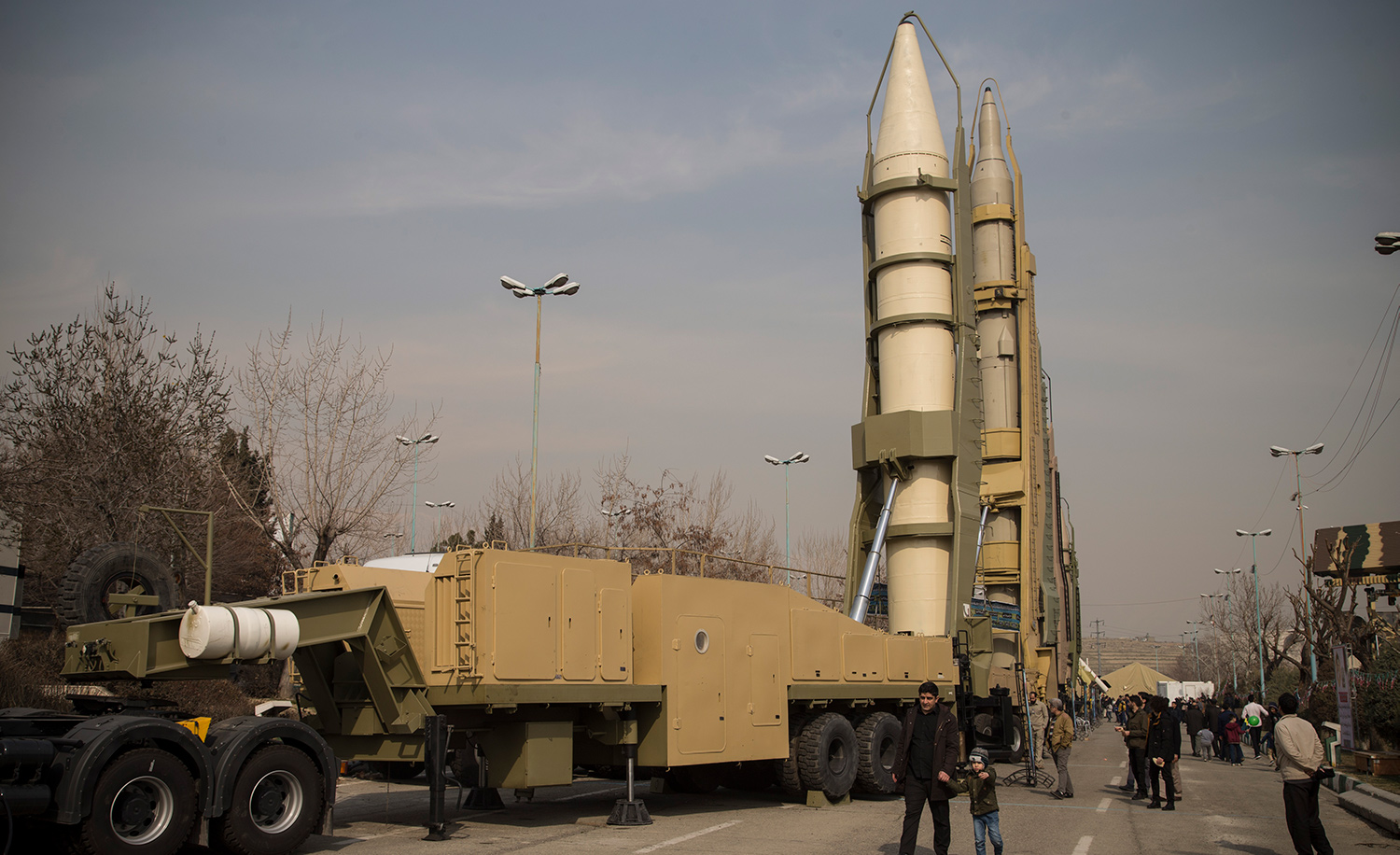 A weaponry exhibition in Tehran, Iran on February 07, 2019, organized for the 40th anniversary of the Iranian revolution. Rouzbeh Fouladi/NurPhoto via Getty Images.

Observation
Tikvah Podcast at Mosaic and Jeremy Rabkin
About the authors

Jeremy Rabkin is a professor of law at the Antonin Scalia Law School, George Mason University.

Those who care about the success and security of Israel are sensitive to the many military threats it faces from—among others—Iran, or Syria, or Gaza. In recent years, those military threats have been joined by the more diffuse but still dangerous threat of what is often called “lawfare”: the use of the system of international law in order to damage and delegitimize Israel.

How does lawfare work? Is the threat to Israel as serious as some claim? And what does the use of lawfare for these nefarious purposes teach us about the very idea of international law?

These are some of the questions tackled by Professor Jeremy Rabkin of George Mason University in this podcast. Rabkin, the author of the recent book Law Without Nations: Why Constitutional Government Requires Sovereign States, makes the case that the threat of lawfare—while real—may not be as grave as some friends of Israel worry. While the Jewish state must be vigilant against those who abuse the international legal system for foul ends,  Rabkin argues, the more old-fashioned practice of war and diplomacy matters far more than the efforts of activists seeking to delegitimize Israel’s existence.

This podcast was recorded in front of a live audience at the Tikvah Center in New York City. Musical selections in it are drawn from the Quintet for Clarinet and Strings, op. 31a, composed by Paul Ben-Haim and performed by the ARC Ensemble.

Podcast: Jeremy Rabkin on Why the "Lawfare" Threat to Israel Still Pales Next to Conventional Dangers