Podcast: Matti Friedman on How Jews from Arab Lands Have Shaped Israel

The journalist and author joins us to talk about Israel as a Mizraḥi nation. 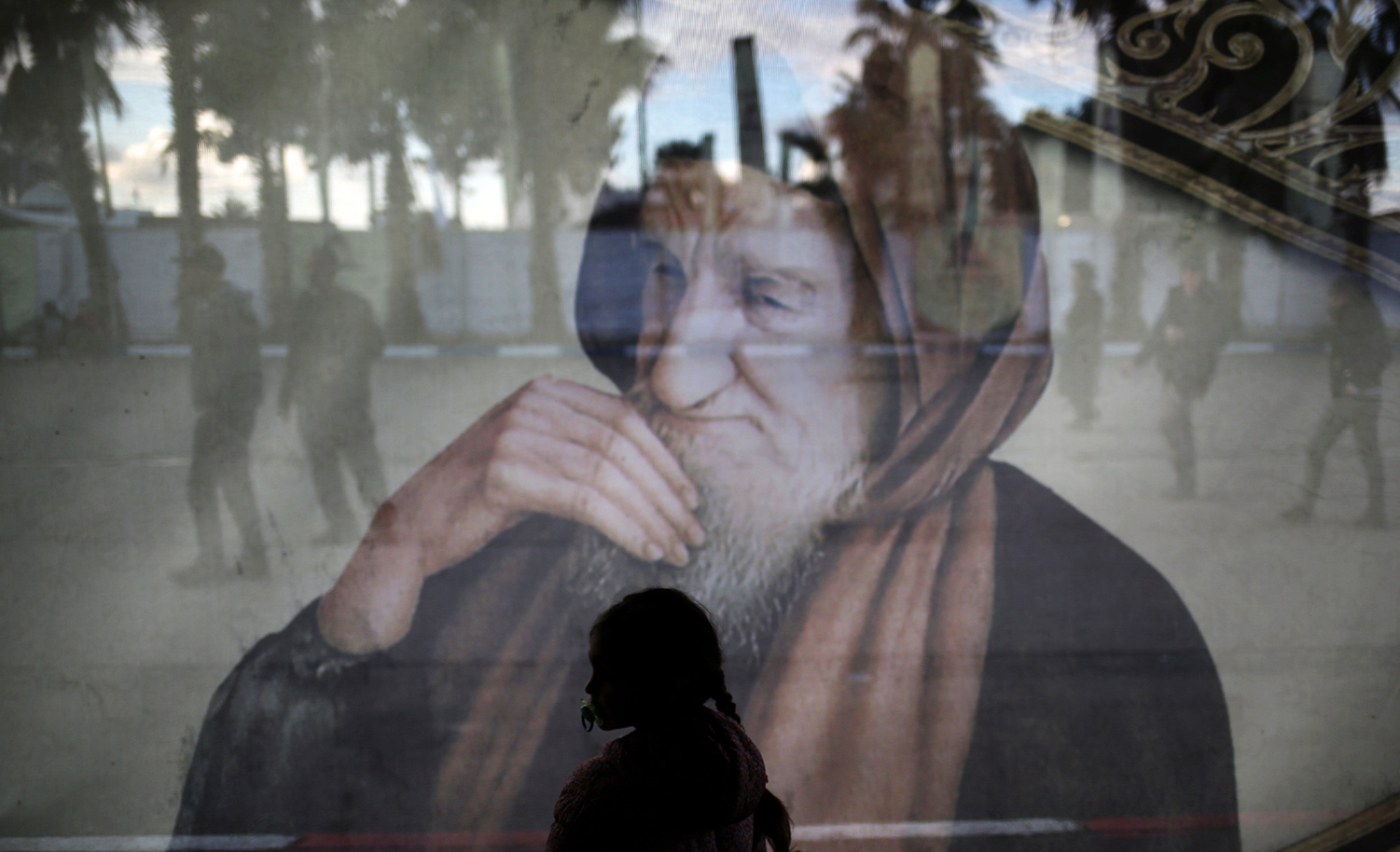 Israeli Jews walk past an image of Rabbi Israel Abuhatseira, known as the Baba Sali, during the annual pilgrimage to his grave in the southern Israeli town of Netivot, on January 31, 2017. MENAHEM KAHANA/AFP/Getty Images.

Observation
Tikvah Podcast at Mosaic and Matti Friedman
About the authors

In the American Jewish imagination, the story of Israel’s founding is a story of East European pioneers, socialist kibbutzim, and a Jewish state rising from the ashes of the Holocaust. All of these things are indispensable elements of Israel’s early history. But they are not the whole picture.

After the founding of the state, Israel absorbed a massive influx of Jews from Middle Eastern lands who came from a society much different from that of their East European co-religionists. These Jews, known as Mizraḥim, are also a core part of the story of the Jewish state: they now represent over half of Israel’s Jewish population, profoundly shaping the culture, religion, and politics of 21st-century Israel.

In 2014, the author and journalist Matti Friedman wrote an essay for Mosaic, “Mizrahi Nation,” in which he told the story of these Jews from Arab lands and insisted that contemporary Israel cannot be understood without taking them into serious consideration. Not only that: Israel, Friedman argued, is a much more Middle Eastern country than many Jews in the West imagine it to be.

Now, in this podcast five years later, Friedman joins Jonathan Silver to look back on his essay. Together they discuss the long and remarkable history of Mizraḥi Jews, how these Jews have shaped the Jewish state, and how understanding the Mizraḥi role in Israel’s past and present can give us a clearer picture of the nation’s future.

Podcast: Matti Friedman on How Jews from Arab Lands Have Shaped Israel