Podcast: Eugene Kontorovich on the New American Peace Plan and How It Differs from the Old Ones

The expert on international law joins us to explain why he thinks the new plan might work where others have failed. 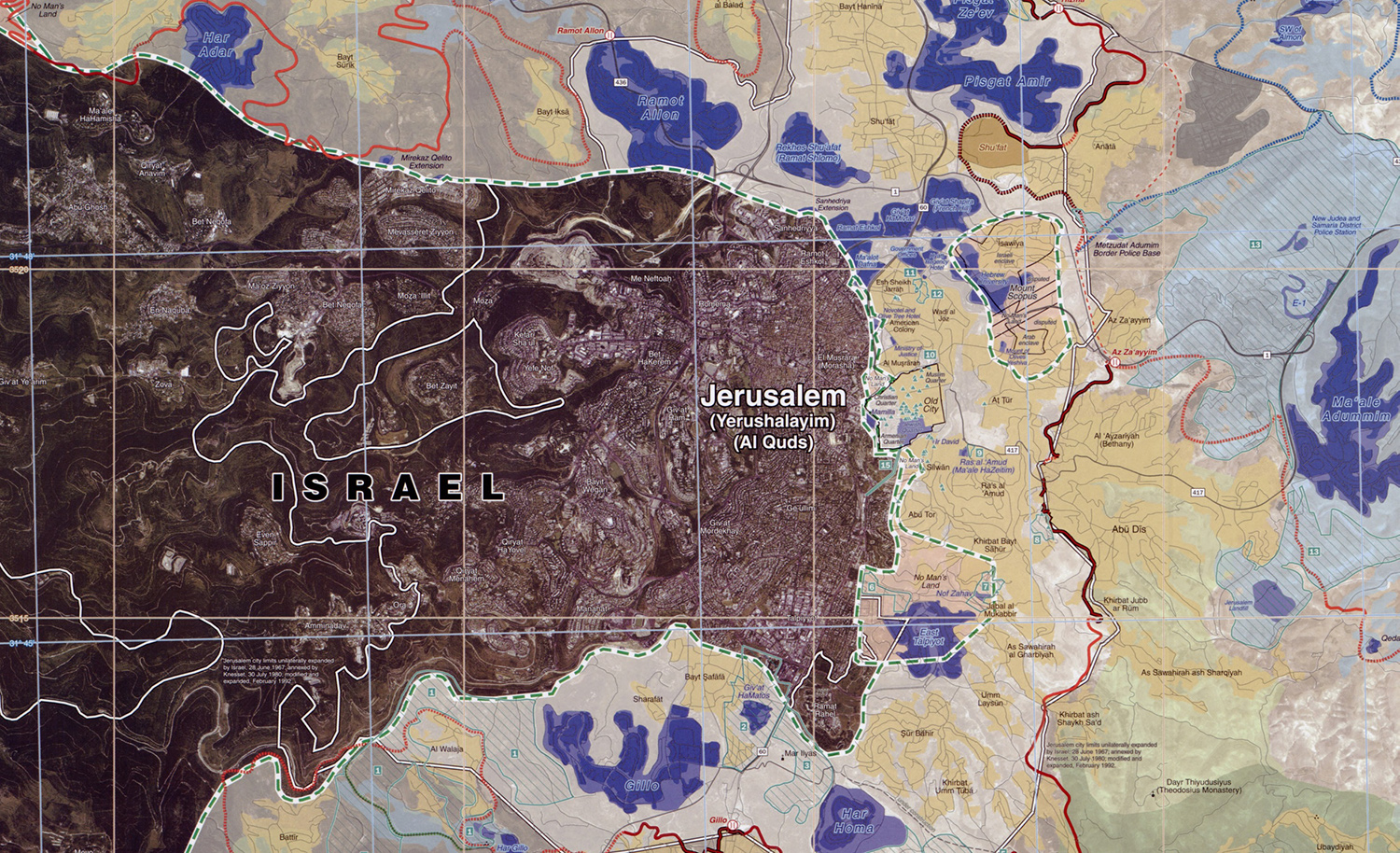 A Central Intelligence Agency map of Jerusalem in 2006. Wikipedia.

Since the 1970s, nearly every president has sought what’s become the greatest prize of American diplomacy: a solution to the conflict between Israel and its Arab neighbors. The current administration has proven no different, offering this year its own new peace initiative, “Peace to Prosperity: A Vision to Improve the Lives of the Palestinian and Israeli People.”

Is this initiative merely another proposal for a U.S.-brokered arrangement, the next in a line of many doomed to fail? Or does it offer something new?

According to the international-law expert Eugene Kontorovich, who participated in the crafting of the plan, “Peace to Prosperity” is based on political premises that reveal a different understanding of American interests in the Middle East. From its approach to Israeli settlements and the “land for peace” paradigm to the nature of its ambitions and its conception of America’s role, this new plan, however successful it turns out to be, could come to be seen as the beginning of a new era in both Israeli security and regional order.

In this podcast, Kontorovich, joins Jonathan Silver to explain the details of the “Peace to Prosperity” vision and to explain why he thinks it represents a step forward for U.S. diplomacy in the Middle East.

Podcast: Eugene Kontorovich on the New American Peace Plan and How It Differs from the Old Ones