Will Sudan become the third member of the Arab League this year to normalize ties with Israel? Rumors and mixed messages abound. Here’s what we know. 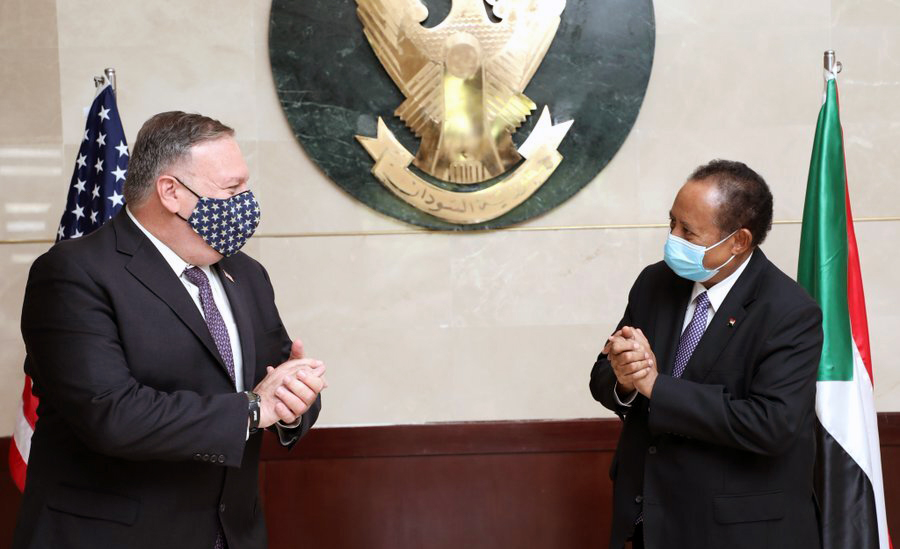 Observation
James Barnett
About the author


James Barnett is an independent researcher and writer focusing on political and security issues in Africa and the Middle East.

12   0 Comments Print Email Kindle
The October Essay: Daniel Gordis on How America's Idealism Drained Its Jews of Their Resilience

Ever since the Trump administration announced on August 13 that the UAE would normalize ties with Israel, speculation and rumors have abounded that Sudan would soon follow suit. The spokesman for the Sudanese foreign ministry, Haider Badawi Saddiq, seemed to confirm this just days after the announcement when he told Sky News Arabia that his government was preparing to sign an agreement with Israel.

The Restoration of the Jewish People

Was the Balfour Declaration a Colonial Document?