To the president, foreign policy isn’t just about safeguarding the country. It’s also, as the Iran deal makes clear, about fashioning a creative personal narrative of the effort. 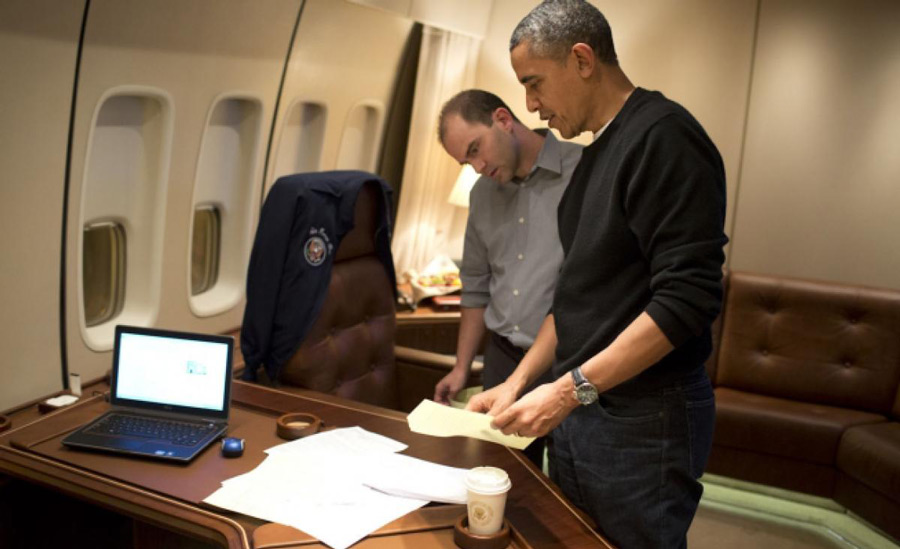 In his memoirs, Duty, former Secretary of Defense Robert Gates tells a story that could only have occurred in the Obama White House. In February 2011, as crowds occupying Tahrir Square in Cairo demanded the ouster of Egyptian President Hosni Mubarak, a debate swirled over the proper American response: should the U.S. force Mubarak to abdicate, or support his plan to manage an orderly transition of power over the next seven months?

The Jewish Nucleus of the Second World War's Atomic Drama