Podcast: Michael Doran on Keeping Our Eye on the Ball in the Middle East 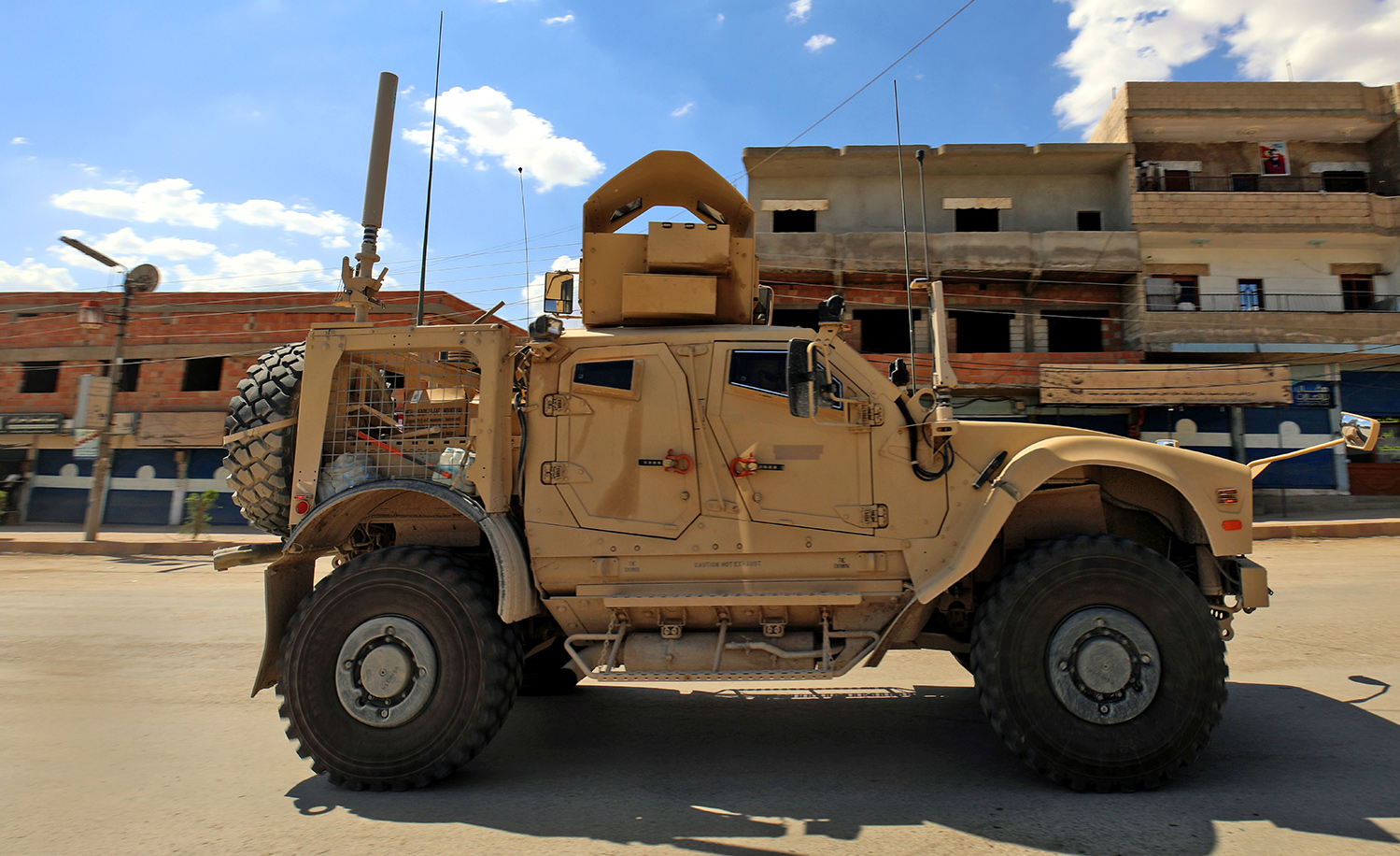 Observation
Tikvah Podcast at Mosaic and Michael Doran
About the authors

Michael Doran, a senior fellow at the Hudson Institute and the author of Ike’s Gamble: America’s Rise to Dominance in the Middle East (2016), is a former deputy assistant secretary of defense and a former senior director of the National Security Council. He tweets @doranimated.

On December 19 of last year, President Donald Trump made a surprise announcement: the United States would withdraw American troops from their stations in Syria. This prompted a flurry of worried questions from foreign-policy experts and politicians both friendly and antagonistic to the president. What exactly was the strategic thinking behind this withdrawal, and how carefully had its potential effects been weighed?  Would it, for instance, mean abandoning alliances and betraying friends, including Israel, which shares a border with Syria?

In his January essay for Mosaic, the Hudson Institute’s Michael Doran argued that, as against those worries, the White House’s strategy in Syria is in fact rooted in a prudent assessment of geopolitical realities. The American public, he reminds us, has taken a sharp turn against deploying troops in the Middle East. That being so, the wisest course for the United States is to trust and support its regional allies—from Turkey to the Gulf states to Israel—in the task of countering the hegemony-seeking ambitions of Russia and Iran.

In this podcast with Tikvah’s Jonathan Silver, Doran outlines the constraints—both foreign and domestic—that lie behind his Mosaic analysis. Weighing the pros and cons, he forcefully makes the case that, if the United States is to succeed in advancing its interests and elevating its allies in the Middle East, the current strategy is the only one worth pursuing.

Podcast: Michael Doran on Keeping Our Eye on the Ball in the Middle East