Podcast: Daniel Cox on Why Millennials Are Leaving Religion and the Family

The co-author of a worrisome new report on the quickening secularization of American young people joins us to talk about his findings. 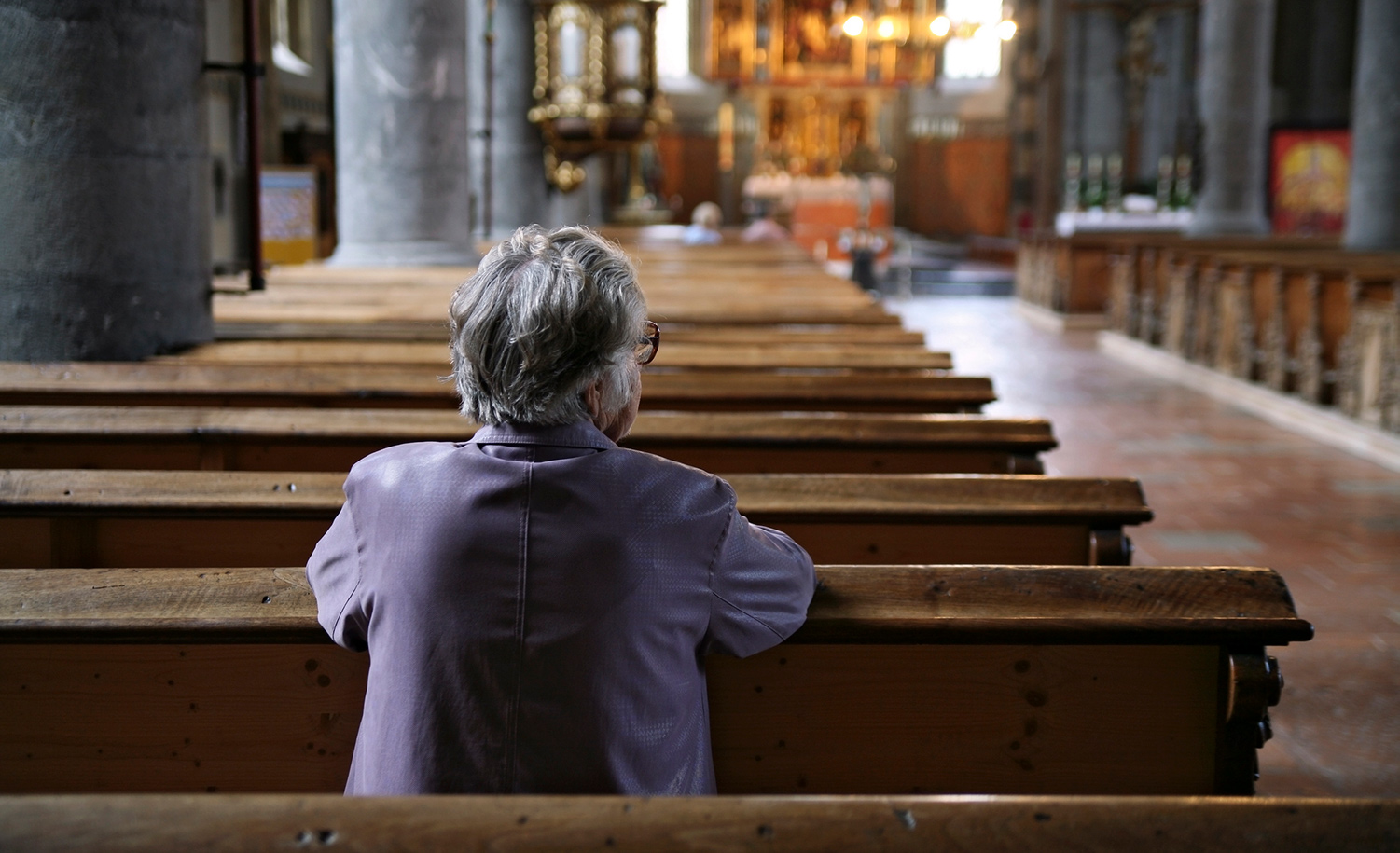 Observation
Tikvah Podcast at Mosaic and Daniel Cox
About the authors

That the young tend to be less religious than the old in America is not in itself news. But the degree of alienation from religious faith that is expressed by today’s millennials may indeed be something new, as well as something far more permanent than many have thought.

That’s one of the ominous implications of a new report published by the American Enterprise Institute. The report, titled “The Decline of Religion in American Family Life,” finds that the proportion of young people involved in regular religious activities and being raised in religious homes is declining, and that those leaving religion do so at a surprisingly early age.

In this week’s podcast, Jonathan Silver, the host of the Tikvah Podcast and, as of April, the next editor of Mosaic, sits down with Daniel Cox, one of the report’s co-authors, for a discussion of millennials, religion, and family life. Though Cox’s work, and this conversation, do not focus on Jews in particular, his findings about the state of Christianity in in the U.S. have deep implications for American Jewry and the well-being of American Jewish life.

Podcast: Daniel Cox on Why Millennials Are Leaving Religion and the Family