In its most recent term, the court handed down several decisions that protect First Amendment rights. What comes next? 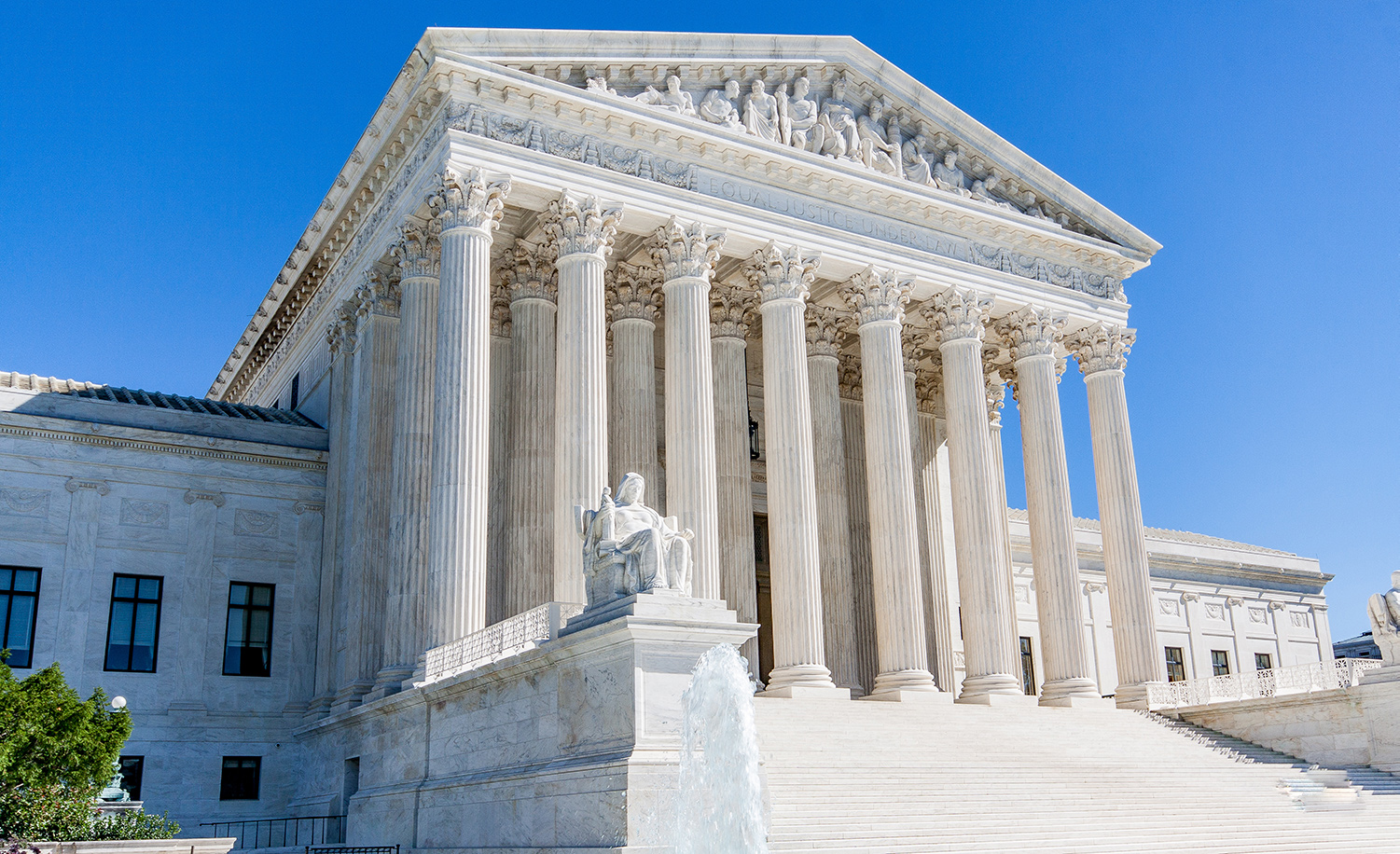 Observation
Howard Slugh
About the author


Howard Slugh is the general counsel of the Jewish Coalition for Religious Liberty.

In its next term, set to begin on October 5, the Supreme Court will make decisions that could significantly impact the constitutional right of Americans to exercise their many religious faiths. Whether and how much they do will depend in part on who succeeds the late Justice Ruth Bader Ginsburg. If the nominee is dedicated to applying the original public meaning of the Constitution, she can help protect religious practice in ways that significantly benefit the American Jewish community. Given Ginsburg’s role as a dissenter in most of the court’s recent religious-liberty decisions—which, as we’ll shortly see, have been on the whole protective of the rights of religious Americans—her successor is unlikely to change the overall result of those future decisions. But, at least going by many of the names currently being discussed in the press, that replacement is likely to reinforce the present majority and help it offer more robust and conclusive decisions, perhaps even landmark decisions of a kind not seen in recent years.