The victims were targeted as Americans. Why hasn’t that blunt and inescapable fact been placed at the center of our account twenty years later? 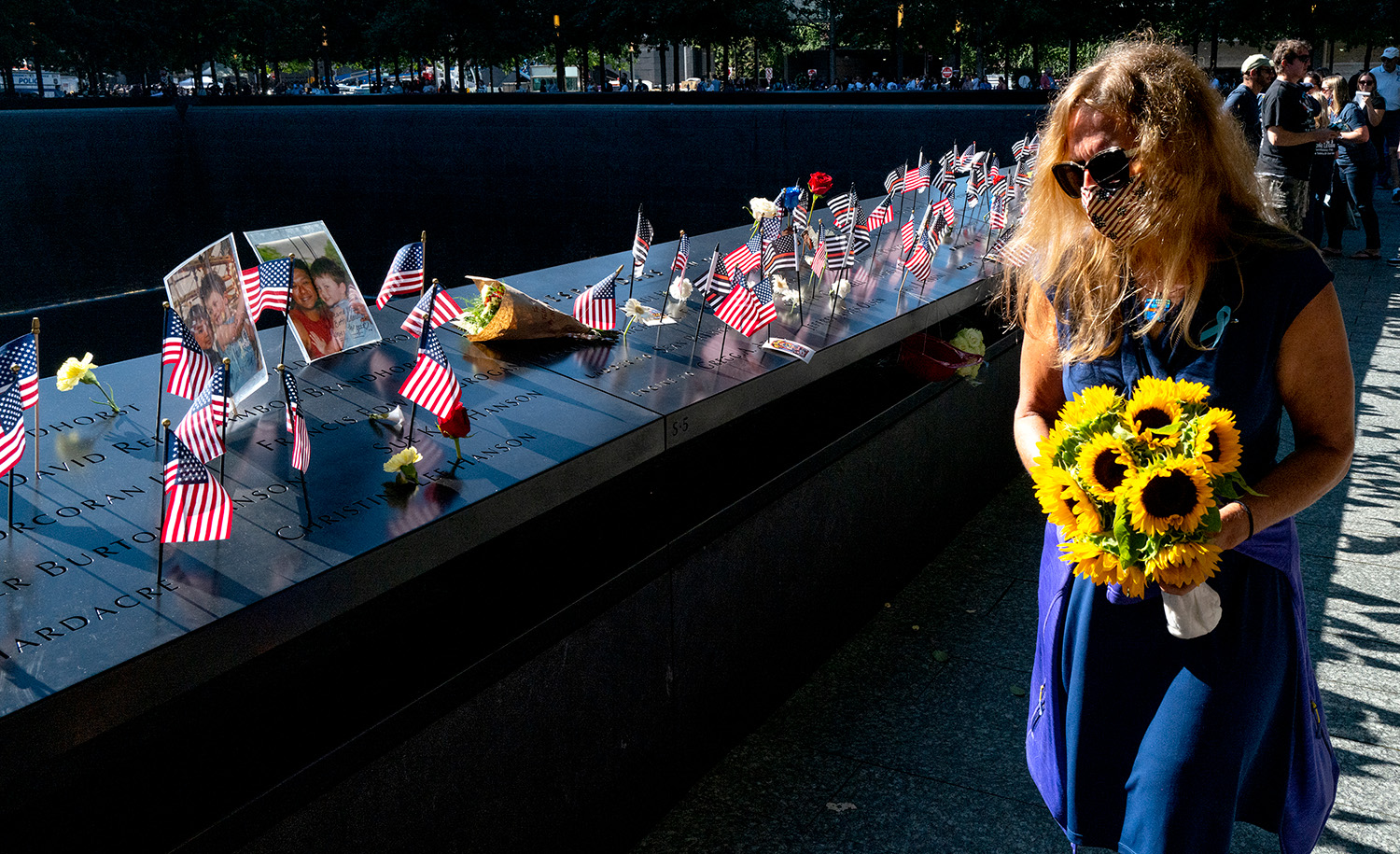 Flags and flowers adorn the names of the victims of the attacks during a ceremony at the 9/11 Memorial and Museum on September 11, 2021 in New York City. Craig Ruttle-Pool/Getty Images.


Wilfred M. McClay is professor of history at Hillsdale College and author of Land of Hope: An Invitation to the Great American Story (Encounter, 2019).

Everyone who was alive at the time of the 9/11 attacks and their aftermath remembers the formula: if we do this or that to alter our way of life, then “the terrorists will have won.” It started out as an utterly earnest phrase, making a serious point about preserving the things that most deserve defending in the American political system. The venerable civil-libertarian Times columnist Anthony Lewis expressed what has become the classic formulation in a summer 2004 edition of Mother Jones, “If we allow our liberties to be trampled,” he wrote, “the terrorists will have won.” But as the immanence of the terrorist threat waned, and a sense of complacency began to set it, the phrase became the butt of endless jokes. “If I can’t go out and eat a Big Mac today, the terrorists will have won”: that was the pattern. The smirking talk-show host David Letterman got in his two cents: “If I can’t text inappropriate photos then the terrorists have won.” Or there was the comedian Ellen DeGeneres, host of the Emmy Awards in November of 2001: “We’re told to go on living our lives as usual, because to do otherwise is to let the terrorists win, and really, what would upset the Taliban more than a gay woman wearing a suit in front of a room full of Jews?”