Podcast: Nicholas Eberstadt on What Declining Birthrates Mean for the Future of the West

America’s birthrate is declining rapidly. A distinguished social scientist joins us to discuss why that’s happening, whether it can be reversed, and, if it can’t, how America can cope with it. 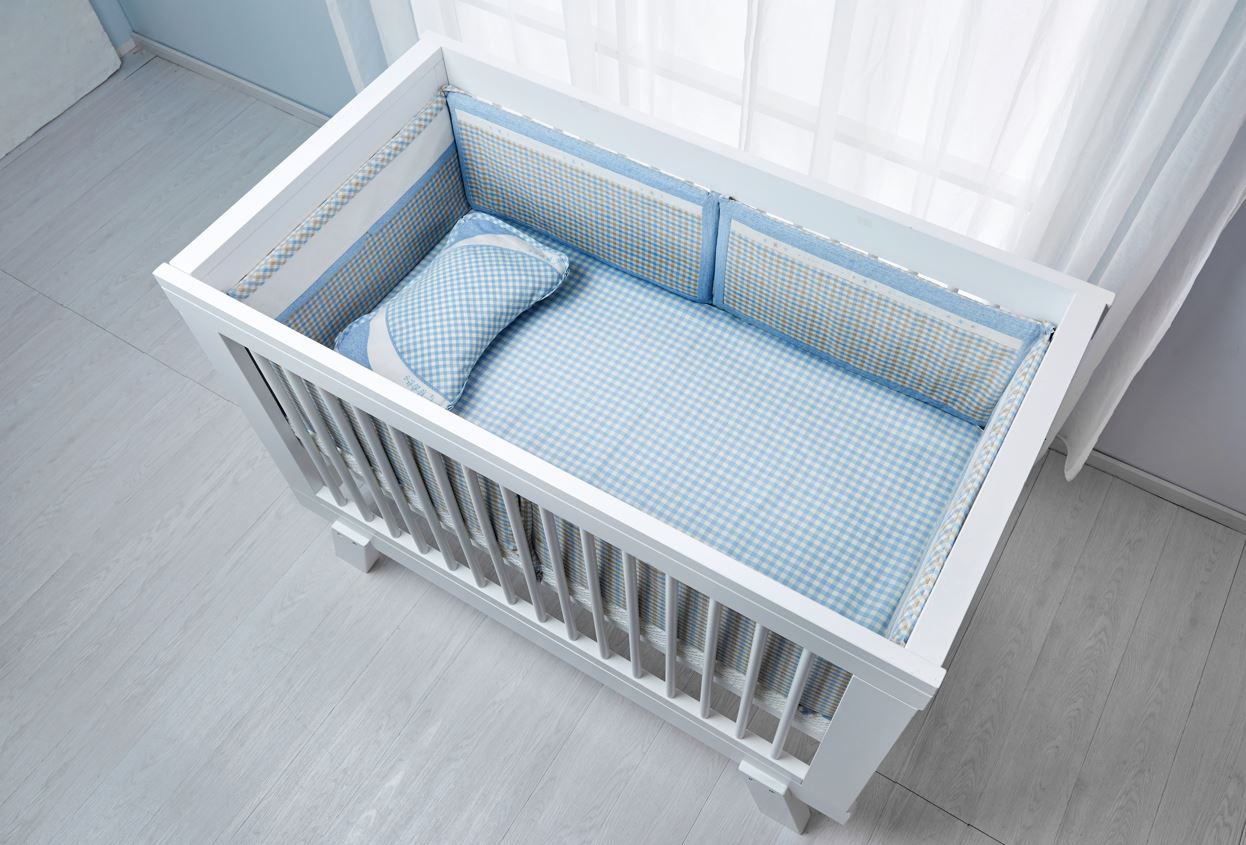 Observation
Nicholas Eberstadt and Tikvah Podcast at Mosaic
About the authors


Nicholas Eberstadt is a political economist and social scientist. He holds the Wendt Chair in Political Economy at the American Enterprise Institute, and he is a founding member of the U.S. Committee for Human Rights in North Korea.

Until recently, America was an outlier: despite rising affluence, its birthrate remained high, unlike in other countries where more riches have brought fewer children. That’s no longer the case today. America is now in demographic decline. Writing in National Review, the political economist and demographer Nicholas Eberstadt observes that

Eberstadt goes on to note that there’s reason to believe that the U.S. fertility rate may drop even further in the coming years. He joins this week’s podcast to discuss why this is happening, what it means for American society, whether it can be reversed, and, if it can’t, how America can cope with it.

There’s an enormous ghost in the room when we talk about this stuff, and that’s values: the values, the morality, the ethos of the society. In a way demographic change puts a focus upon the values of a society, it makes them much more important. They change things faster this way. One of the reasons that it is possible in Europe to have a net-mortality continent, at a time of ever greater health and medical advance and prosperity, has to do with values, and with the retreat in particular of religion. Post-religious Europe is a place where all of these dances of self-actualization and autonomy have more space in the ballroom, so to speak, than in a place more bound by the “oppressive” norms of previous traditions.

One of the strange things about our country, one of the components of American exceptionalism, up until today when we’re having this conversation more or less, has been the strangely rich religious tradition of the United States, for a country with such an educated and prosperous population. That, as you know, has taken a big turn over the last decade and a half, and it’s entirely consonant with the sorts of new family formation and birth patterns that we’re seeing.

Podcast: Nicholas Eberstadt on What Declining Birthrates Mean for the Future of the West