Podcast: Victoria Coates on the Confusion in Natanz

A former deputy national security adviser analyzes the mysterious recent explosion in Iran, and along the way, shares what it’s like to make decisions amidst uncertainty. 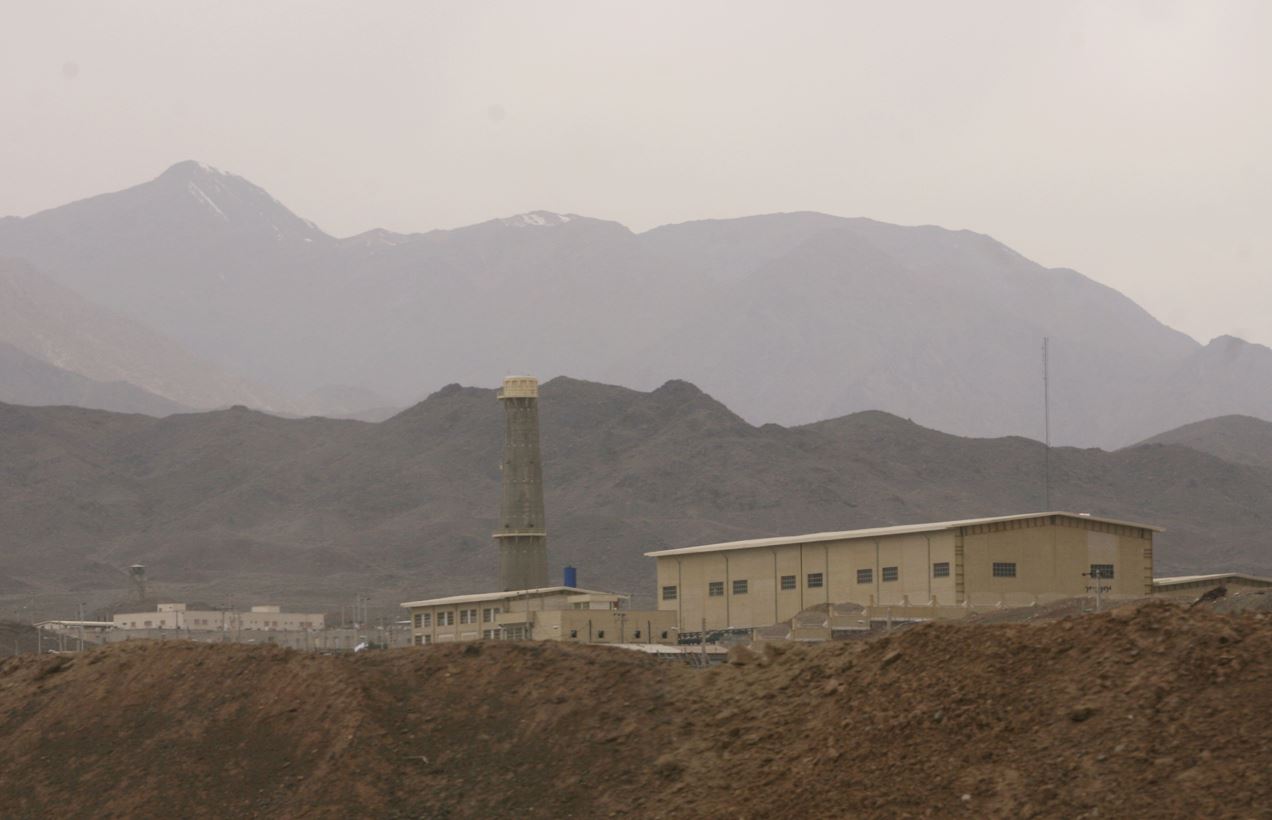 Observation
Victoria Coates and Tikvah Podcast at Mosaic
About the authors


Victoria Coates is a senior fellow at the Center for Security Policy and a principal member of Vi et Arte Solutions, LLC. She also served as deputy national-security adviser for Middle Eastern and North African affairs in the Trump administration.

On Saturday, December 4, 2021, an explosion occurred near Iran’s nuclear facility outside the city of Natanz. Afterwards, two nearby villages were evacuated. Was the explosion the result of a weapons test? An accident? Sabotage? No one yet knows what took place in the mountains of northern Iran that day. And whereas civilians and observers can afford to wait for more information, national-security professionals are forced to act and react to events like this in real time without a lot of information. If there’s an explosion near the nuclear compound of an adversarial nation, what do you do?

Natanz and its uncertainty is the point of departure for this week’s podcast. Victoria Coates, the former deputy national security adviser for Middle Eastern and North African affairs, shares her experience making decisions under pressure and with imperfect information.

If it was midday on a Saturday―this will give you an idea of the glamourous world of the national security council―I probably would have been in Philadelphia which means I would have gotten an email from the situation room saying that I needed to get to my secure home phone. On those all you can do is listen, and they can’t tell you very much, so the question is do I need to come in―the answer is always yes. You get into the office, figure out what they know, and they get information from all the different intelligence agencies in real time so they keep correlating it and give you the most recent updates. Then it’s a balancing act; do we need to have a deputies meeting, do we need to have a principals meeting, do we need to brief the president? You don’t want to brief the president every fifteen minutes, every time the ayatollah sneezes.

The immediate question everyone would have asked in this situation is: is it a nuclear test? There is a tendency in the intelligence community, and Director Burns of the DNI reflected this recently, that they really don’t think the Iranians are weaponizing their nuclear program. My concerns about that are that after the revelation of the Iranian nuclear archive by the Israelis in 2018, we know they have had at least the intent to gain the capability to design a nuclear weapon, and that they went to a great deal of trouble to preserve that capability, and they didn’t give it up during the 2015 negotiations, they kept it secret. I think that’s a dangerous assumption and so I was as worried as anyone in the early moments of this. Then it looked like it was pretty clearly not a nuclear detonation this time, but that’s certainly not something we can rule out in perpetuity. Even when you are on the inside and you have access to all this information and maybe this is what came across a little bit in the National Review piece: you always are dealing with imperfect information. The best intelligence in the world is not perfect, there is no such thing as a slam dunk.

Podcast: Victoria Coates on the Confusion in Natanz