The author of a new report scrutinized hundreds of public statements from those who work in diversity offices on campus. He joins us to explain what he found. 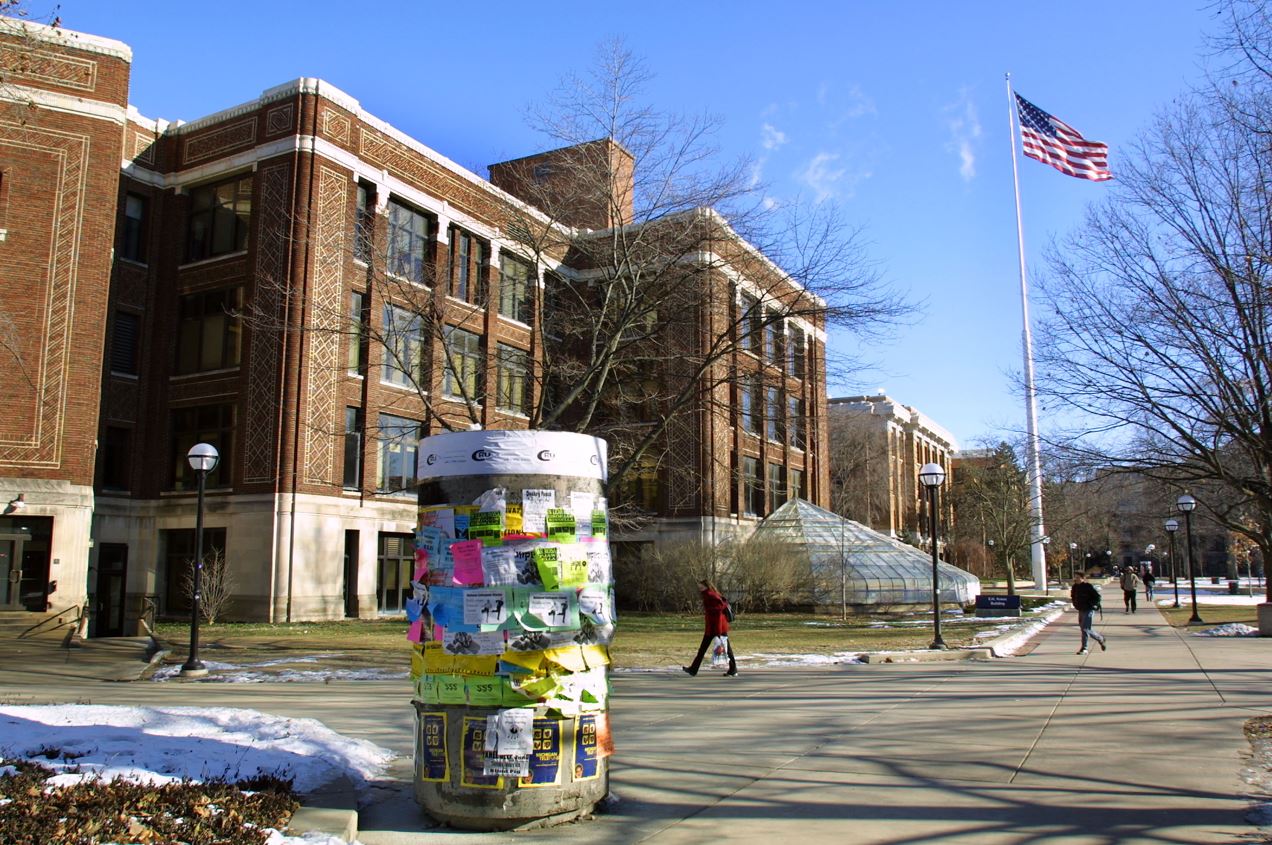 Students walk across the University of Michigan campus on January 17, 2003 in Ann Arbor, Michigan. Photo by Bill Pugliano via Getty Images.

Observation
Jay P. Greene and Tikvah Podcast at Mosaic
About the authors


Jay P. Greene is a senior research fellow in the Center for Education Policy at the Heritage Foundation.

According to Hillel International, there were 244 anti-Semitic incidents at American campuses reported during the 2020-2021 school year. That’s up from 181 incidents the year before, perhaps an especially significant increase given that many students did not convene in person, but instead attended classes online in 2020. In light of such a trend, one might hope that the ballooning number of academic administrators hired by colleges and universities to foster a welcoming atmosphere for students of diverse backgrounds would be sensitive to anti-Semitic attitudes. But, according to a new report, a great many university officers seemingly hired to combat anti-Semitic discrimination sympathize with anti-Semitism themselves.

The author of that report, Jay Greene, joins this week’s podcast. He analyzed the public Twitter feeds of hundreds of DEI (diversity, equity, and inclusion) professionals at 65 different universities and found that, of their over 600 tweets about Israel, 96 percent of them were critical. That in itself might not constitute anti-Semitism. But, as Greene explains in conversation with Mosaic’s editor Jonathan Silver, neither does it inspire confidence in how those who are charged with handling anti-Semitic concerns on campus might approach them.

We ended up with 741 Twitter accounts of diversity, equity, and inclusion staff who work at these 65 universities. Then what we did was a systematic search of their accounts for all references to Israel, and for comparison purposes to China. Now the reason why we focused on Israel is that we think that Israel is a proxy for how people feel about Jews. A rabbi recently told me that people come up to him and tell him how much they love Israel, and he says “I don’t understand why you’re telling me that, I’m from Baltimore.” And he says “but as it turns out, when people say ‘I love Israel’ to me, what they’re really saying is ‘I love Jews.’” And conversely when people say “I hate Israel,” often what they’re saying is “I hate Jews.” This has become the proxy language for people to express their sentiment with respect to Jews because people are smart enough to know that they could get in trouble if they slipped and said Jews instead.

Mind you, it’s perfectly legitimate for people to express criticism of Israel. Jews worldwide, in Israel, and in America have plenty of criticisms of Israel, that’s not the issue here. The issue is, do they criticize Israel in a way that displays anti-Semitic attitudes? There are a few markers of this that we clearly do observe in this sample. And that’s part of also why we collected information on everything they had to say about China. If these are just people who are very concerned about human rights, they might have criticism of Israel but they might also have plenty of criticisms of China, which is after all the world’s largest abuser of human rights by any reasonable measure, and so we wanted to see what they have to say about China relative to what they have to say about Israel.