The Chabad writer joins us to discuss how the Jewish communities of Ukraine have adapted to the war. 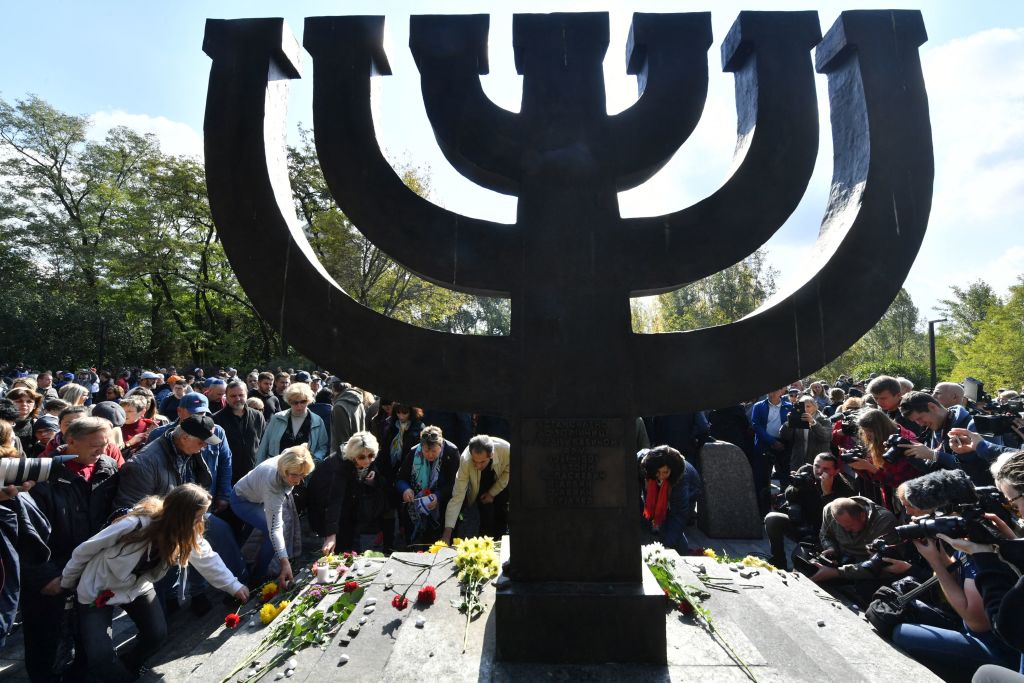 Observation
Dovid Margolin and Tikvah Podcast at Mosaic
About the authors


Dovid Margolin is a senior editor at Chabad.org, where he writes on Jewish life around the world, with a particular interest in Russian Jewish history.

Since Russia’s invasion of Ukraine began, most of the news coverage has understandably focused on the war’s military, political, and economic dimensions. But there’s another dimension of the war: the religious dimension. How does being in the midst of a war change prayer, or, for Ukraine’s Jews, the operations of a synagogue? What does a rabbi do when his congregation is under attack?

Dovid Margolin, a senior editor at Chabad.org, joins the podcast this week to help answer those questions. In conversation with Mosaic editor Jonathan Silver, Margolin talks about the history of the Jews in Ukraine and how Jewish leaders there have helped their fellow Ukrainians during the war, from sheltering those with nowhere to go to moving entire orphanages out of the country.

The situation has shifted very quickly. In Zhitomir there’s a Chabad orphanage, an educational campus, they have a school there and dormitories, and they moved their children out relatively early because the campus was near a Ukrainian military installation—in the beginning it was only these military installations that were being attacked. We had a story that was up yesterday saying that they reached Romania.

At this point there are a lot of community efforts to move people out, to evacuate, to get people on trains and buses and just move them out. If it was what we saw in the beginning then maybe people would be able to stick it out, but at this point things have degraded and gotten so bad so quickly that people have to make the difficult decision, should we leave or should we stay, but there’s been a lot of effort towards picking up and going now. That means whole institutions in Odessa and elsewhere—there’s a large Chabad orphanage and school there—so there’s children and family and staff, all of whom are trying to figure out the best way to move forward. Travel now is very difficult because the roads are equally dangerous.

Throughout there has also been this effort to continue helping everyone in the community and there are local Jews helping others to get the medicines that they rely on, or to get food. In Kharkiv they were going around the city to pick up mattresses and blankets from various Jewish community sites; the yeshiva is one place, the pre-school’s another place, the school’s a third place, and everything’s spread around the city. At points it was impossible to go out because of what’s going on in the street.