The author of our May essay on the Zoom seder joins us to talk about his ideas and the debate surrounding them. 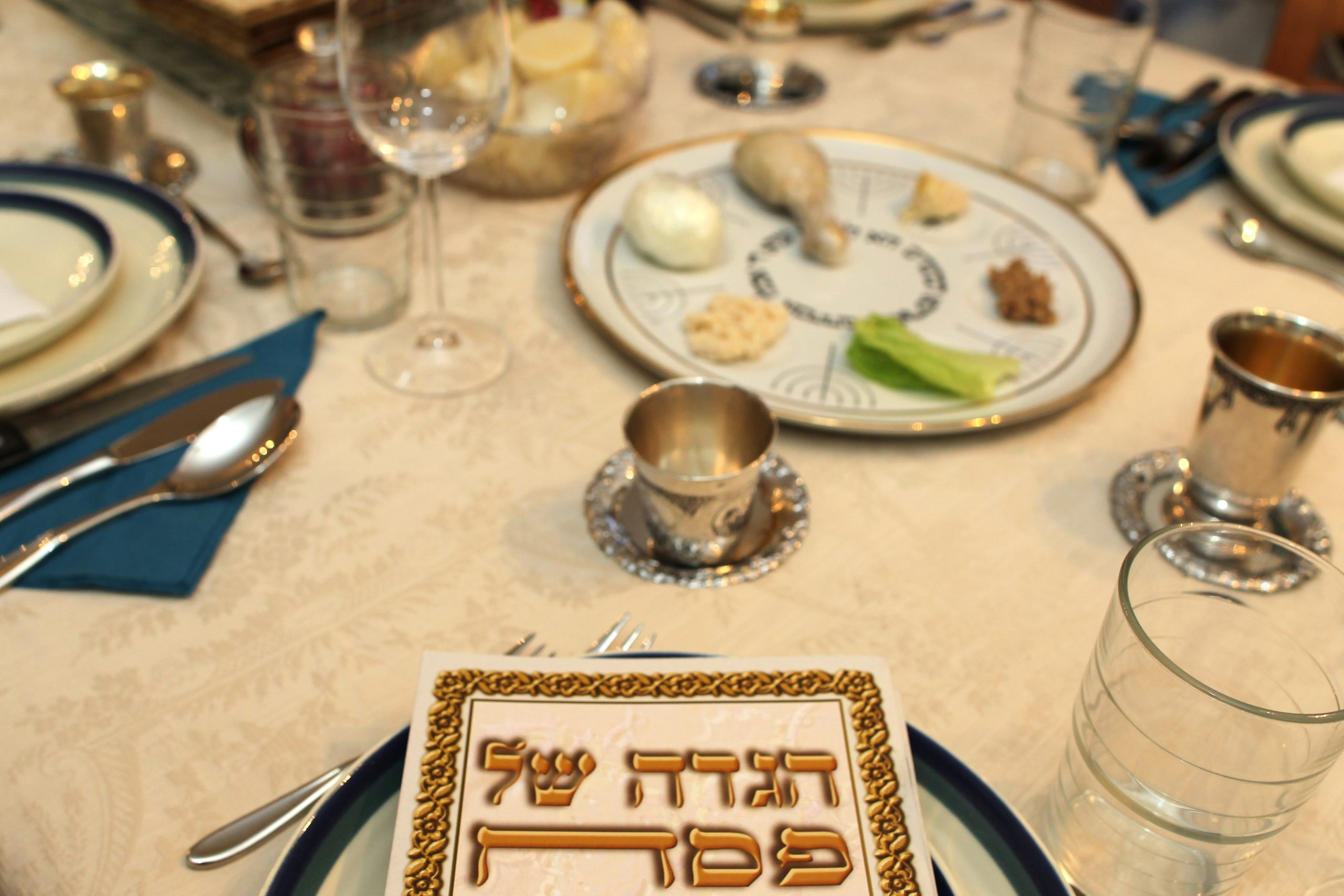 Observation
Tikvah Podcast at Mosaic and Chaim Saiman
About the authors

Chaim Saiman is the chair in Jewish law at the Charles Widger School of Law at Villanova University and the author of Halakhah: The Rabbinic Idea of Law (Princeton 2018).

As the COVID-19 pandemic began to spread in the United States and Israel, and those nations’ governments and public institutions responded with quarantines and social-distancing guidelines, the Jewish community was placed in a unique bind. Passover—the most widely observed holiday in the Jewish world, on which families and friends traditionally gather for the seder—was just around the corner. With the world on lockdown, what would the seder look like?

The liberal denominations of Judaism responded quickly, encouraging the use of now-ubiquitous video conferencing technology to host “Zoom seders” and providing guidance on how to do so. But the Zoom seder was not such a simple answer for the Orthodox, who generally refrain from using electronic devices and other technologies on Shabbat and holidays. In late March, a group of Israeli rabbis from the Moroccan community issued a radical ruling, permitting the limited use of Zoom on the seder night. But this ruling was met with swift backlash among the majority of the Orthodox rabbinate, which ruled Zoom seders forbidden.

What was behind this intra-Orthodox debate? What does the opposition to Zoom seders among most Orthodox authorities tell us about the nature of Jewish law? And in standing against the Zoom seder, what were these traditionalist rabbis standing for? These are the questions Chaim Saiman seeks to answer in his Mosaic essay, “In Rejecting the Zoom Seder, What Did Orthodox Jews Affirm?” And it’s what Saiman discusses with Mosaic editor Jonathan Silver in this podcast.