Watch the Recording of Our Conversation on French Jewry's Existential Dilemma 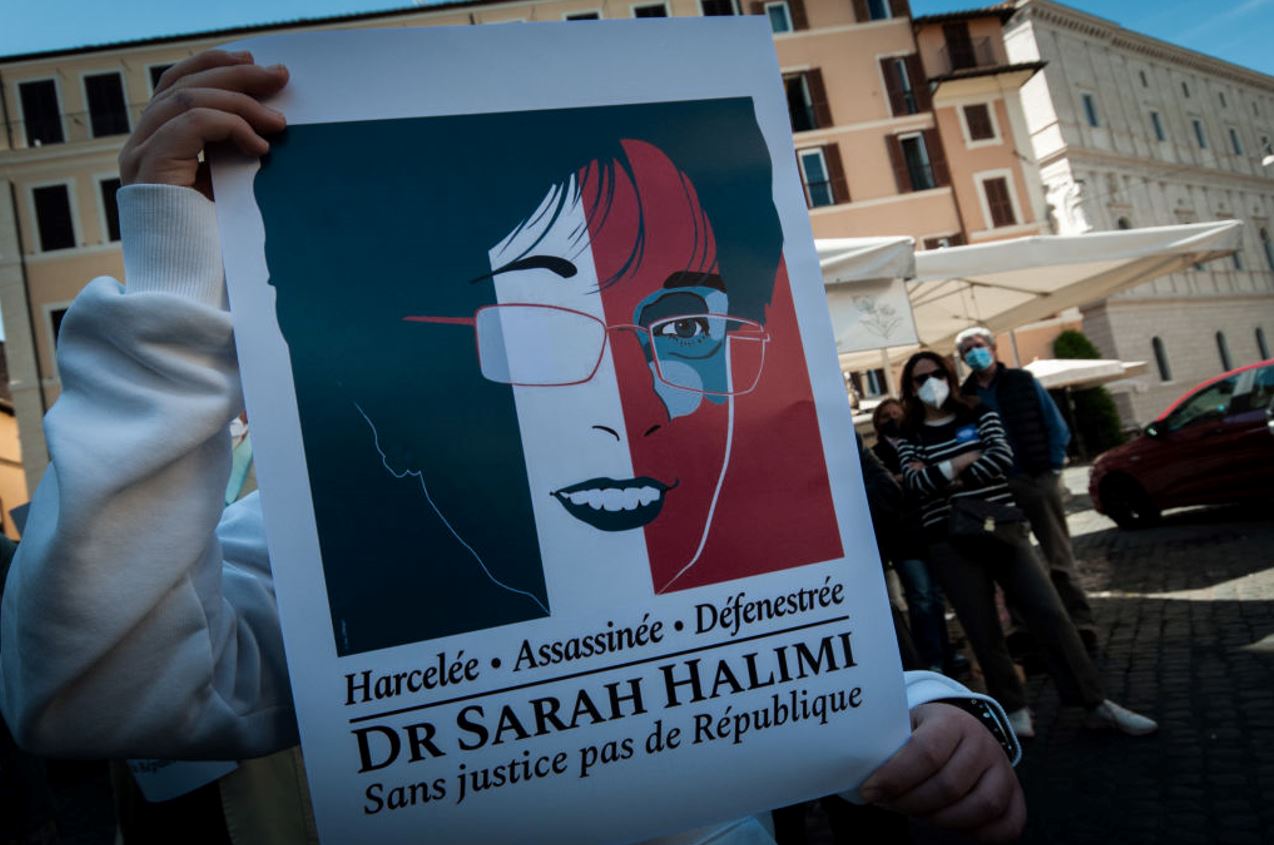 A sit in by the Jewish community of Rome held near the French Embassy on April 25, 2021, demonstrating against the recent decision by France’s highest court that the murderer of Sarah Halimi, a Jewish woman, was not criminally responsible. Photo by Andrea Ronchini/NurPhoto via Getty Images.

French Jews are in a difficult situation. On the one hand, France has endured a significant uptick in radical Islamist terror in recent years, of which Jews have been a chief target. On the other hand, and in order to moderate threats from religious violence, France has recently emphasized a strand of its political culture that fiercely separates private religious beliefs from the public arena. Laïcité, as French secularism is known, would eliminate almost all public displays and accommodations of religion—Judaism included. Jewish leaders in France seem willing to accept a more empowered laïcité in part as a way of defending their community against Islamism. Are they right to? In this month’s feature essay, the French writer Anael Malet argues that their choice is understandable but ultimately short-sighted.

Watch the Recording of Our Conversation on French Jewry's Existential Dilemma
1. Essay