It’s not about what Israel does. It’s about what, to their minds, Israel is. 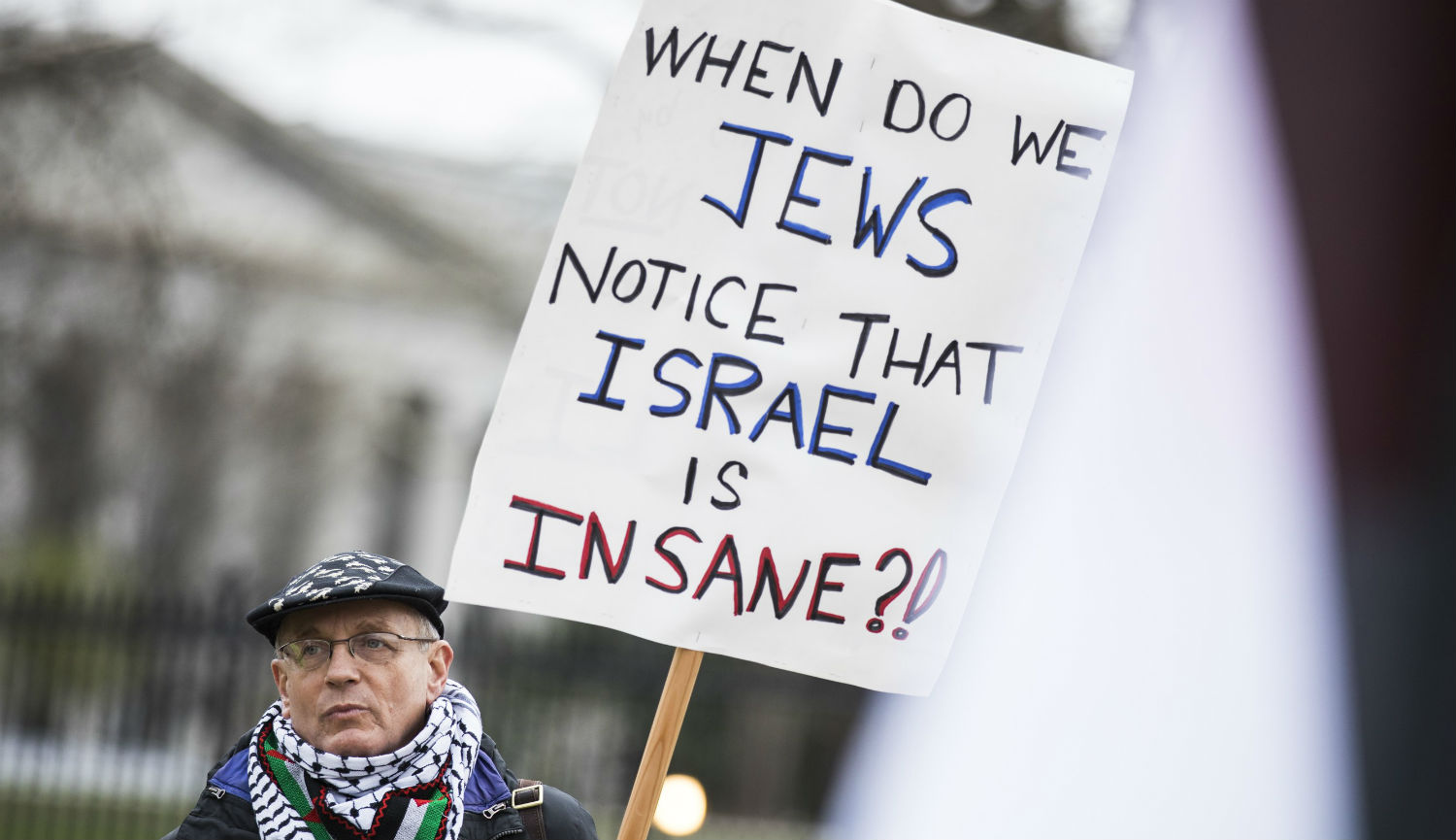 A protester at a rally in front of the White House during the annual AIPAC conference in Washington on March 26, 2017. Samuel Corum/Anadolu Agency/Getty Images.
Essay
Daniel Gordis
About the author

All told, the two Jewish communities of the United States and Israel constitute some 85 percent of the world’s Jews. Although other communities around the globe remain significant for their size or other qualities, the future of world Jewry will likely be shaped by the two largest populations—and by the relationship between them. For that reason alone, the waning of attachment to Israel among American Jews, especially but not exclusively younger American Jews, has rightly become a central focus of concern for religious and communal leaders, thinkers, and planners in both countries.

The Vanishing of the Jewish Collective
3. Response