One of America’s greatest living playwrights is also one of the more Jewishly compelling writers of our time, even if he gets left out of the bar-mitzvah anthologies. 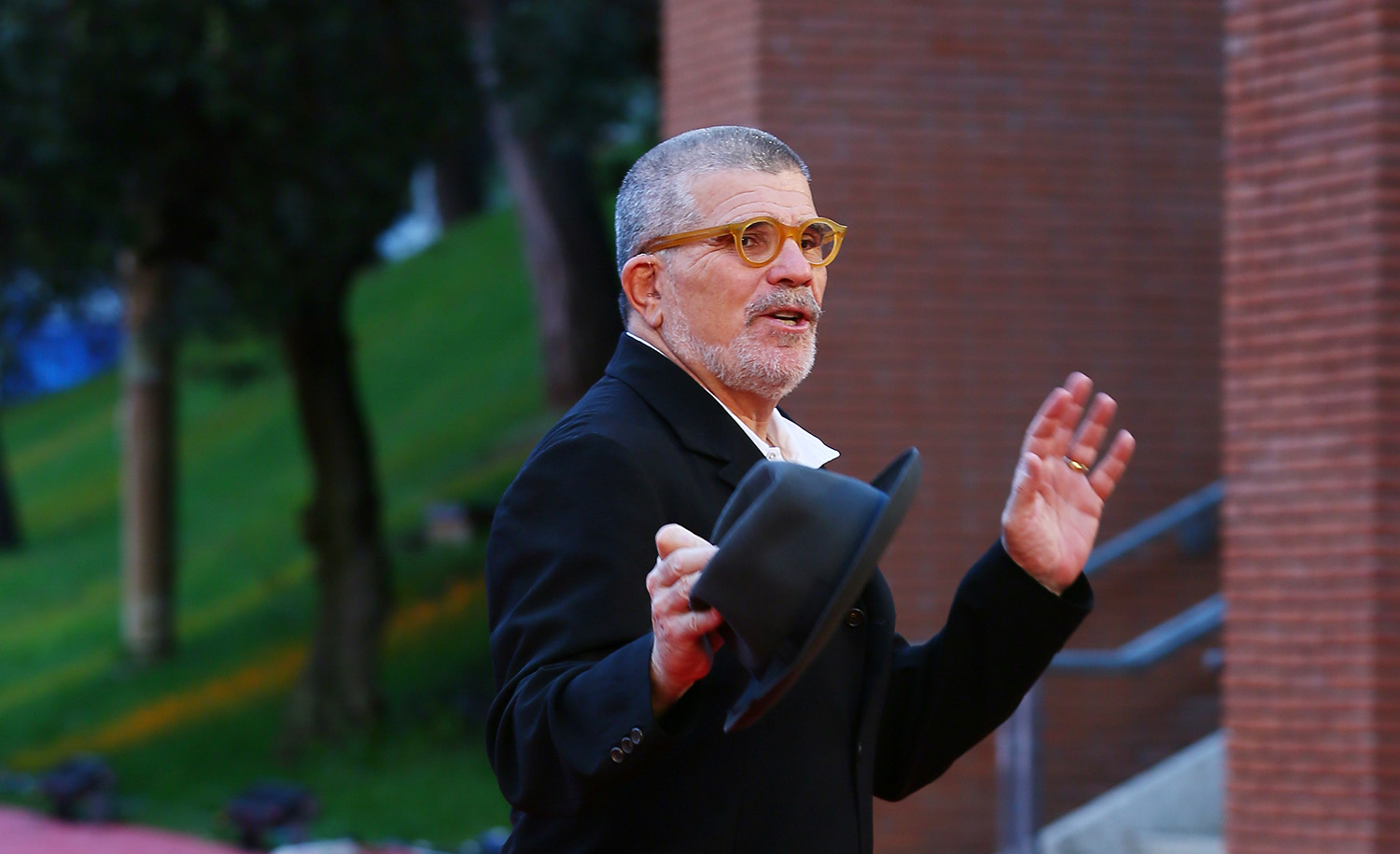 David Mamet turns seventy-five later this year. “Greatest living American playwright” is a phrase one frequently hears attached to his name. Yet despite his more than half a century of award-winning work for stage and screen, there is still no firm consensus about precisely how to define his manifold contributions to American art and letters. Some think of Mamet as the playwright of male swagger and f-bombs, others as a satirist of cutthroat American capitalism. Despite his acclaim as a dramatist, his work in film is more widely familiar, and of course more for his popular Hollywood fare than as arthouse auteur—e.g., as the author of the screenplay for The Untouchables rather than the writer-director of House of Games.