The Value of Greek Wisdom in the Land of Israel

The liberal arts are on the retreat, perhaps even in danger of extinction, all over the world. What’s their future in the Jewish state? 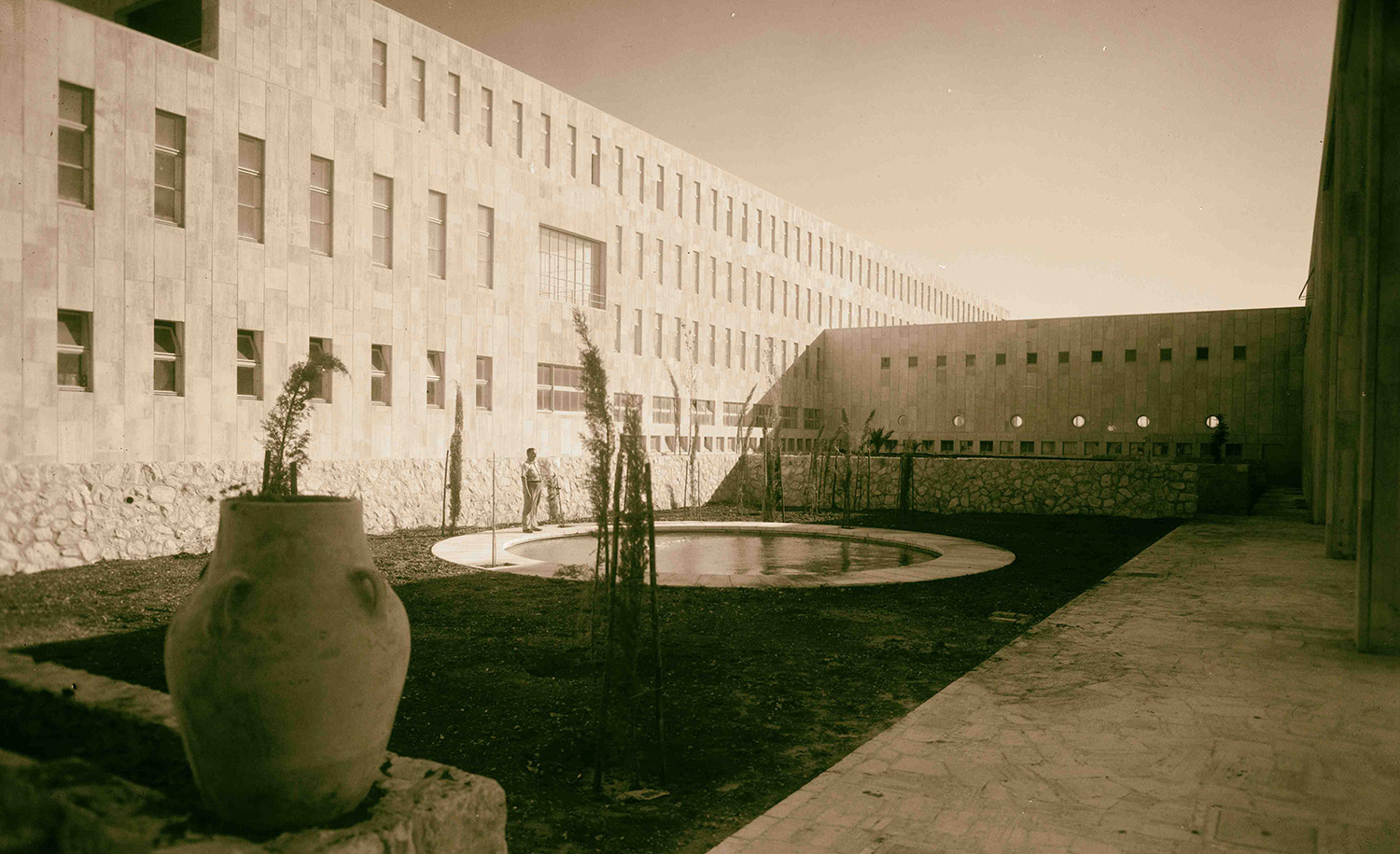 I must confess that when, several months ago, I was informed that Shalem College had decided to give me an honorary degree, I was both pleased and curious. Colleges, after all, give only B.A.’s; what sort of honorary degree would I be getting? I asked whomever needed to be asked, who asked someone else, who asked someone else, and a few days later the answer came back: “No one knows.” But though the honorary degree may not be exactly a degree, the honor is great, and I thank those who gave it to me.

This is a month for graduations, and I can remember how, on a June day 62 years ago, I graduated with a Bachelor of Arts degree from Columbia College in New York. Sixty-two years may not be a long time for Him to whom the Psalmist said, “For a thousand years in thy sight are but as yesterday,” but it sometimes seems to me that, since the yesterday of 1960, a thousand years or more have gone by. Much has changed since then, although much has also remained the same.

And what has changed? When I stood in the plaza of Low Library on the Columbia campus 62 years ago to receive my degree as a bachelor of the arts, that is, of the liberal arts, that is, of the same arts known to the rabbis of the Talmud as “Greek wisdom” (a concept, by the way, that included the natural sciences)—when I stood there 62 years ago, the importance of the liberal arts to society in general, and to the academy in particular, was doubted by no one. It seemed obvious that there could be no higher education without them, and that even those whose ambitions led elsewhere—to physics, or to medicine, or to engineering, or to law, or to business—could not claim to be educated unless they had some acquaintance with the Odyssey and the Iliad, with the thought of Plato and Aristotle, with the Hebrew Bible, with the New Testament, with Dante and Shakespeare, with the architecture of the great cathedrals and the painting of the Renaissance, with the philosophy of Kant and Hegel and the music of Bach, Mozart, and Beethoven, and with the history of all of these together, the history of Western civilization. I don’t wish to exaggerate. The ideal was an ideal, and sometimes, and perhaps most of the time, far from the reality. Nor do I wish to exonerate: the liberal-arts education of those days was indeed guilty, as it has been accused of being, of overlooking the achievements of non-Western civilizations. But the education given me at Columbia was the education of tens of thousands of students all over the United States at the time, and if we weren’t taught the Bhagavad-Gita or the Diamond Sutra, neither were we taught to be dismissive of them. This was how things were and how they were clearly meant to be.

It isn’t clear any longer. Something has changed. The liberal arts are on the retreat, perhaps even in danger of extinction, all over the world. Many forces have joined in the assault on them—the forces of an all-encompassing late capitalism that has no room for whatever doesn’t fit into columns of profit and loss, and the forces of a post-industrial technology that recognize only digital and virtual reality, and the forces of a politicized culture, starting with the deconstructionism that gained power over academic life in the last century and scoffed at the idea of eternal values, and of universal truths, and of immortal works of art, and on through the “wokeness” of our times, which regards the cultural heritage of the West as a shamefully racist and sexist corpus that can’t be discarded too soon.

The results are known to us all. The idea of a liberal-arts education is no longer a widely accepted one. In the best of cases, it is considered anachronistic, and in the worst, dangerously reactionary. The liberal-arts colleges are shrinking and have shrunk their curricula. Everywhere departments in the humanities are being shut down. They have fewer and fewer students, and what is studied by those students has less and less serious content, for if you replace a course in the plays of Shakespeare with a course in the novels of Toni Morrison, you may have gained contemporary relevance but you have lost what is relevant for all times.

And at such a moment, along comes Shalem and creates a liberal-arts college in Israel! This called for daring and vision—especially in Israel, a country in which the idea of the liberal-arts college never struck root, and in which, on top of all the other threats to the humanities, there is a unique one called Judaism. Yes, I know: you are a Jewish liberal-arts college, and Judaism has had many schools of thought, some of which, from Philo of Alexandria to Maimonides, and from Maimonides to Don Isaac Abravanel and Nachman Krochmal and to our own time, have been open, in one degree or another, to the “Greek wisdom” that the ancient rabbis warned against. I know, too, that such figures have been given a prominent place in your curriculum. But let’s not fool ourselves: the main currents of thought in Orthodox Judaism, which is the Judaism overwhelmingly practiced today in Israel, remain hostile to “Greek wisdom” to this day. Who, after all, needs it when we have the Torah given at Sinai? Even the liberal Orthodoxy that is supposedly interested in dialogue with the secular world—what does it say to that world? “Come, let’s get together,” it says, “because I have so much to teach you.” When did you last hear an Orthodox rabbi say to a secular Israeli, “Come, let’s get together, because I have so much to learn from you?” And so the battle for the liberal arts is even harder in Israel than elsewhere.

I sometimes think (and I know this sounds extreme) that we are on the verge of a new Dark Ages—a darkness in which the lights go on shining, and the cash registers go on ringing, and technology reigns triumphant, and the human race evolves mentally and no doubt physically as well, and Judaism in Israel goes from strength to strength, and the heritage of the humanities is lost. When I graduated from Columbia 62 years ago, I never dreamed of such a thing. It’s a bad dream. May it never be more than that. May there come another June day when one of you stands before a distinguished audience like this one and says, “I remember how, at my college graduation, some author whose name I can’t remember spoke darkly about the future of the liberal arts. Yet here it is 62 years later, and Shalem University is flourishing and giving me an honorary doctorate, and you who are crowned today bachelors of the arts, you are the proof that that author was wrong, and that the heritage of the past is alive and well, and that the liberal arts are still with us.”

This essay has been adapted from a speech given on June 22 at the sixth graduation exercises of Shalem College in Jerusalem.

The Value of Greek Wisdom in the Land of Israel