Our resident scholar joins us to talk about her recent essay on the novelist Saul Bellow and to expand on her sense of him as a full-fledged Jewish intellectual. 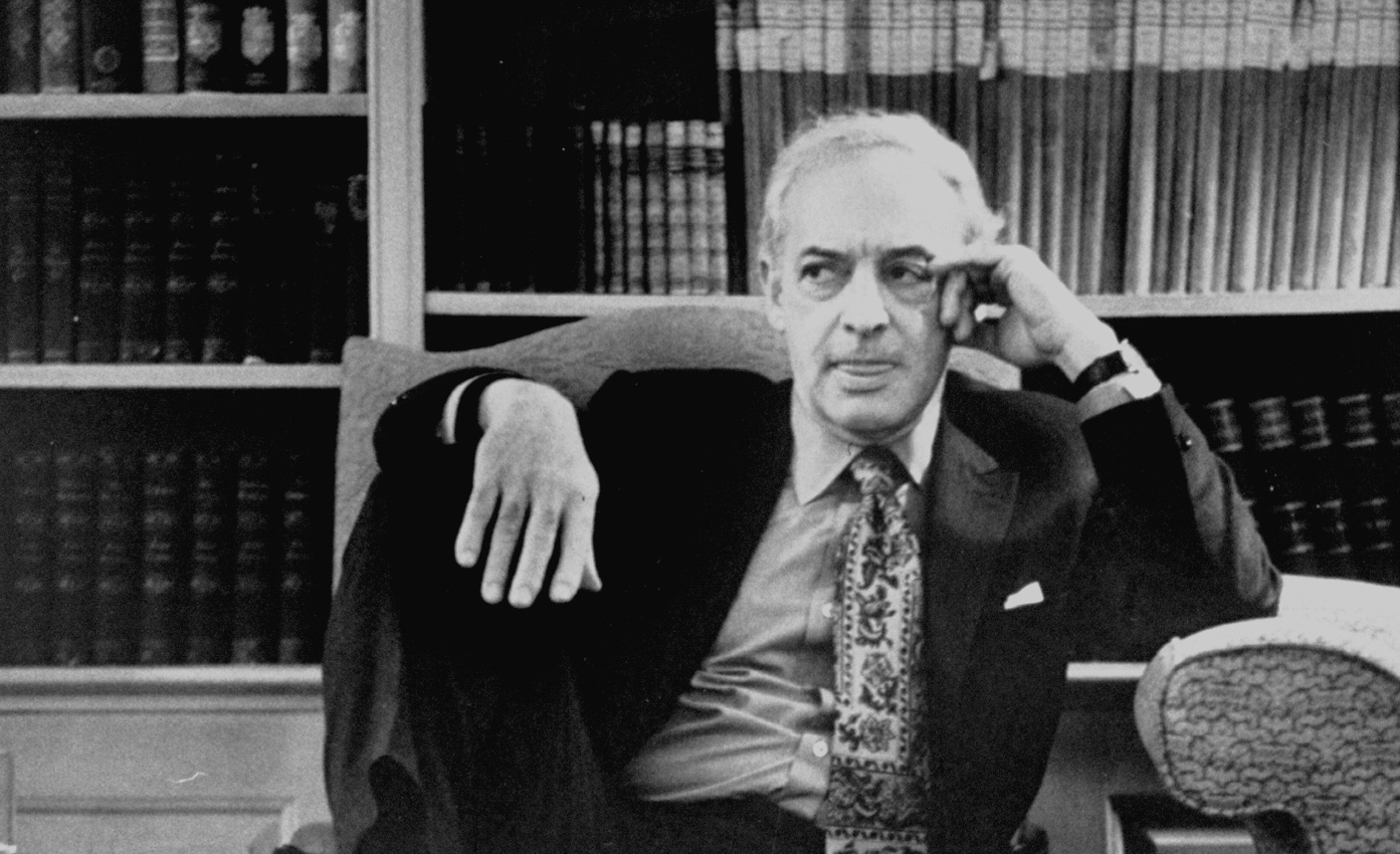 Observation
Tikvah Podcast at Mosaic and Ruth R. Wisse
About the authors

Born in Montreal in 1915 to a traditional Jewish family recently arrived from Russia, Saul Bellow was raised in Chicago, where he soon became “part of a circle of brainy Jewish teenagers who read and debated weighty books and learned much more from each other than from their formal schooling.” Bellow decided to become a writer “and worked at it so hard and so successfully that by the time of his death in 2005 he had become America’s most decorated novelist.”

So writes Ruth Wisse in her October 2019 Mosaic essay “What Saul Bellow Saw.” The essay is more than a biography of Bellow or a catalogue of his accomplishments; it is a powerful reflection on his insights concerning social order, the human condition, the Jews’ place in America, and much more. As Wisse points out, Bellow has something to say, or at least to imply, about the capacity of fiction to convey ideas. After all, he offered up his own ideas in the form of the novel rather than the philosophy treatise or the social-science paper.

What does it all mean? To find out more, listen to this podcast in which Wisse discusses with Jon Silver some of Bellow’s novels and gives us an enlightening glimpse into the mind of the writer who created them.