Podcast: Yossi Klein Halevi on the Transformation of Israeli Music

The noted author and political thinker drops by our studio to talk about his other passion: Israeli music and the ways it has shaped the country. 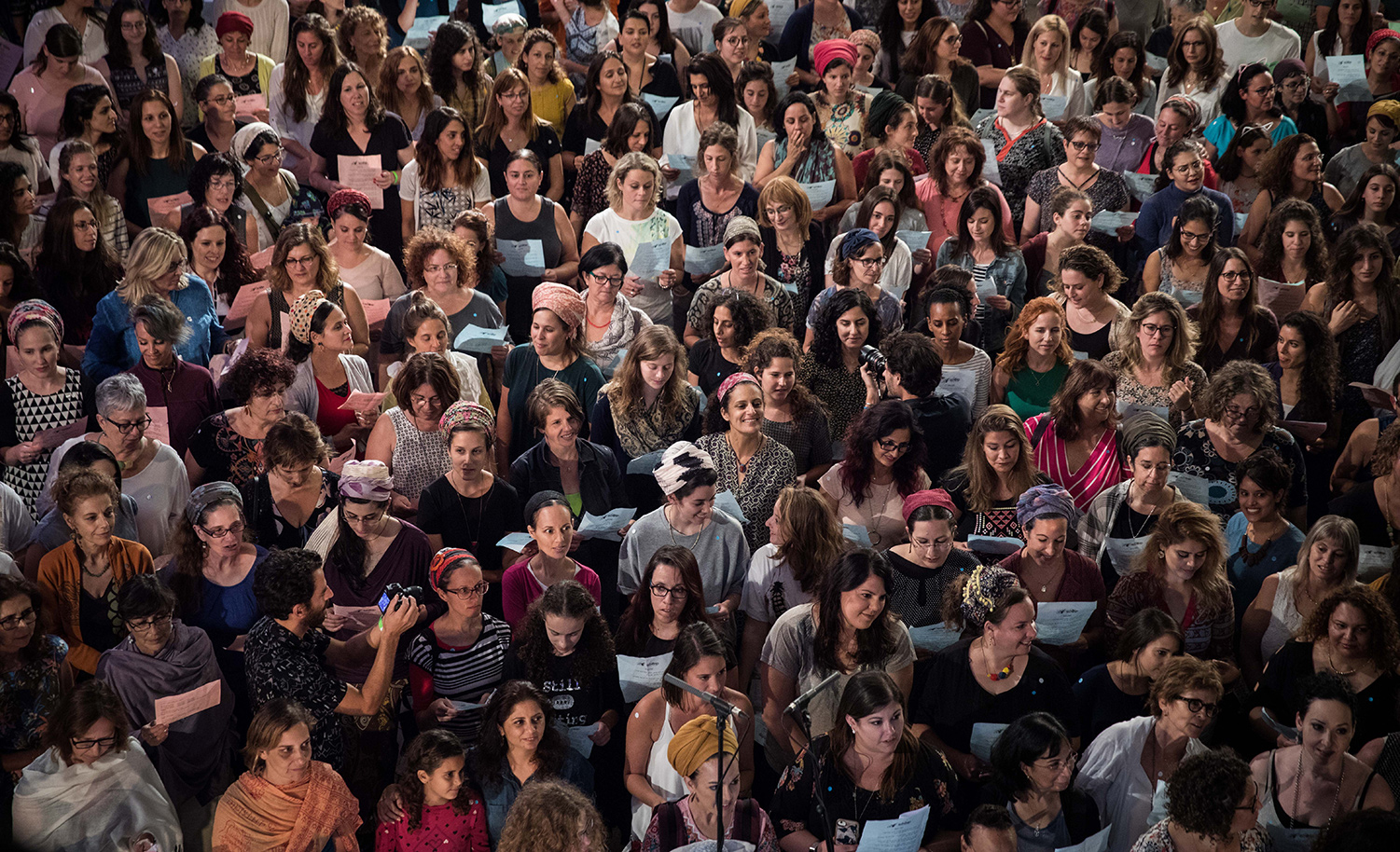 Yossi Klein Halevi is a senior fellow at the Shalom Hartman Institute in Jerusalem. He is author of the New York Times bestseller Letters to My Palestinian Neighbor, and Memoirs of a Jewish Extremist, which tells the story of his involvement in the Soviet Jewry movement.

Properly understanding the soul of a nation requires understanding more than the way it orders its laws and governing institutions—it requires a look at the nation’s culture, at its art, at its theater, and, perhaps above all, at its music.

In this podcast, we are joined by the author and intellectual Yossi Klein Halevi to explore the transformation of Israeli music across the seven decades of the Jewish state. We start with Israel’s early years and the music that emerged out of the Ashkenazi, socialist, and kibbutz-oriented culture of the Labor Zionist elite, which then dominated the country’s culture. And then, in a shift that mirrors and illuminates broader changes in Israeli society, we see how, over time, Israeli music has come to draw more heavily on the culture of the Mizraḥim, the Jews of North Africa and the Middle East.

Yossi Klein Halevi: Traditionally, the two great Jewish art forms have always been literature and music. We weren’t very strong on the visual arts, for obvious religious reasons, but literature and music are really where the Jewish cultural genius was expressed. Israeli music has brought those two forms together.

If you don’t understand Israeli music, you’re missing something essential about how this country experiences itself. How we celebrate, how we mourn—it’s all filtered through the music. Our cultural and political transformations are all expressed in the music. The great transitions musically in Israel often coincide with the wars of Israel.

One way that I’ve always thought of the state is that it was sung into existence, which you can see when you look at how passionately Israelis respond to what we call shirah b’tsibur, communal singing. I first encountered this as a new immigrant, at an event at my daughter’s kindergarten. I was amazed to see all of these parents, sitting with their kids and singing for 45 minutes all the children’s songs with tremendous enthusiasm. I realized: there’s something going on in this country that I need to understand.

This excerpt has been condensed and edited for clarity.

Podcast: Yossi Klein Halevi on the Transformation of Israeli Music