In 1897, the great Zionist writer Aḥad Ha’am argued that Jewish culture, not politics, was the best avenue to bring about a new Jewish state. This week’s podcast revisits his important ideas. 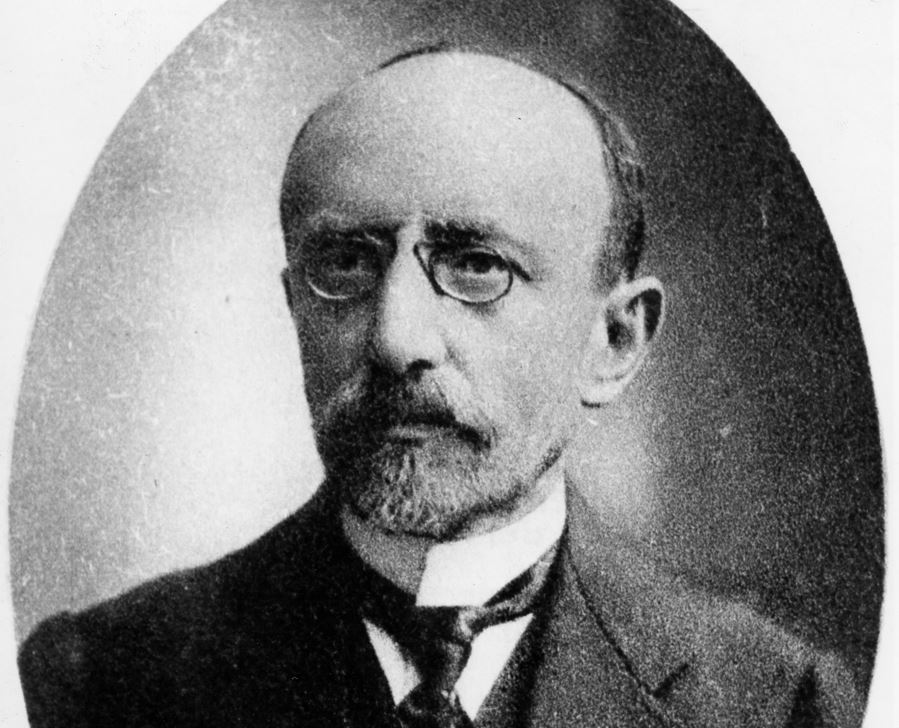 Observation
Allan Arkush and Tikvah Podcast at Mosaic
About the authors

In an 1897 essay called “The Jewish State and Jewish Problem,” the Zionist writer Aḥad Ha’am argued that “Judaism needs at present but little. It needs not an independent state, but only the creation in its native land of conditions favorable to its development: a good-sized settlement of Jews working without hindrance in every branch of culture, from agriculture and handicrafts to science and literature.” Aḥad Ha’am believed that the most powerful arguments for Zionism were not economic but moral, and in his many essays he stressed the importance of forming a modern Jewish identity from authentically Jewish culture and ideas. Culture first, sovereignty later, in other words.

Aḥad Ha’am was born in 1856 this week by the name Asher Ginsburg, and so we thought we’d mark the occasion by rebroadcasting a conversation about him between the Tikvah Fund’s executive director Eric Cohen and Allan Arkush, a professor of Judaic studies at Binghamton University and the senior contributing editor at the Jewish Review of Books. The two discuss Aḥad Ha’am’s background, his ideas in this essay and elsewhere, and compare them to those of his more politically minded Zionist rivals, primarily Theodor Herzl.

The moral crisis was faced most severely by Jews who still felt a lingering attachment to their people but had no way of justifying it. Officially, they had reduced Judaism to a religion and denied its ethnic aspects. They still felt in some sense like ethnic Jews, but they had no way of outlining what that meant for them in their real lives. These same people who were asserting their own German or French or English nationality, were facing increasing opposition among the circles they wanted to join, which denied them the nationality they wanted to affirm. Aḥad Ha’am saw their crisis as one that was the outcome of their complete severance from the wellsprings of Jewish culture, and he was encouraged when he saw some of them stiffen their backbones in the face of anti-Semitism and insist that they were Jews.

What disturbed him was that their Jewish self-affirmation was couched in Gentile terms. They didn’t have any conception of what made Jews special and different. In their attempt to reassert their national identity, they defined Jewishness as simply another version of West European nationalism. Their ideal would then be to create a state that would be like all of the other states, which the Jews could then point to and say, “Look! You thought we were not worthy and that we couldn’t be full-fledged citizens of a modern polity. We’ve got one!” And whether they lived there or not, they would derive a certain pride from that.

He didn’t frown upon that altogether, but he thought it was insufficient. He wouldn’t have been content with a Jewish state that failed to live up to what he termed “essential Jewish values” and he didn’t think that would solve their crisis. What they really needed was a Jewish cultural center, in which a living, modern, secular Jewish culture, based on the treasures of the past, would create a unique civilization that would be emblematic of what Jews could achieve, and a model and a beacon to Jews in countries where they had equal rights and they had a reasonable degree of prosperity.