The foreign-policy analyst joins us to talk about his recent essay “Overmatch.” 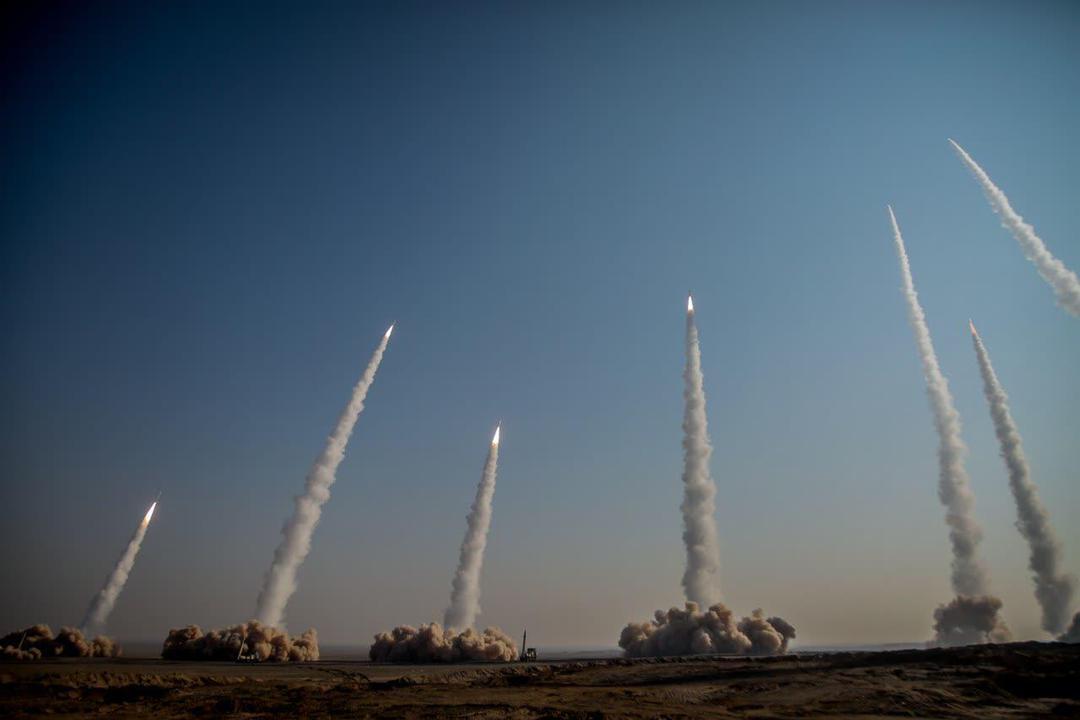 By developing an arsenal of attack drones, rockets, and cruise and ballistic missiles, Iran has achieved a decisive military advantage over its neighbors, including Saudi Arabia and the United Arab Emirates. What’s more, the Iranians have learned how to use these weapons in concert, in ways that might be able to overwhelm the most sophisticated American and Israeli defensive systems. The U.S., for its part, has shown itself reluctant to respond to Iranian aggression against its Gulf allies, or even against its own soldiers.

The result has been a loss of American deterrence, a subject discussed more generally on this podcast in March. A recent essay titled “Overmatch” describes in specific terms how Washington’s inaction has invited Iranian superiority, along with China’s pronounced presence in the Middle East. On this week’s podcast, Mosaic’s editor Jonathan Silver discusses the article with Michael Doran, one of its co-authors.

The problem the Israelis have is that if they were to launch such an attack [against Iran that would be strong and decisive], they would be doing it in the teeth of opposition from the United States. It’s very easy for Israel to get into wars on its own, and even to have military successes on its own, but it can’t translate those successes into lasting political benefits without the support of the United States. I’m not optimistic on that front, for all the reasons that the UAE and the Saudis are not optimistic either when they look at America. They’re very doubtful that America really has their back.

Now, China’s not yet in a position where it can step in and supplant the United States in every respect. You’re not going to have a scenario in the Middle East these days equivalent to September 1955,  when the Egyptians suddenly became the allies of the Soviet Union, which stepped in and started equipping the Egyptian military with arms at a level that was capable of changing the whole balance of power in the Middle East. China doesn’t supply anybody in the world with security assistance like that, so it’s an untested ally in that regard. But it’s sending the message that it’s on the way in, that it’s the rising power and we [the United States] are the declining power. All of our allies hear that and they are beginning to hedge in the direction of China.