What the Mizrahim Lost, and What Fairness Demands Be Done About It

The majority of Israeli Jews, Lyn Julius points out in her book Uprooted, are not new to the Middle East—they were moved from one part of it to another. 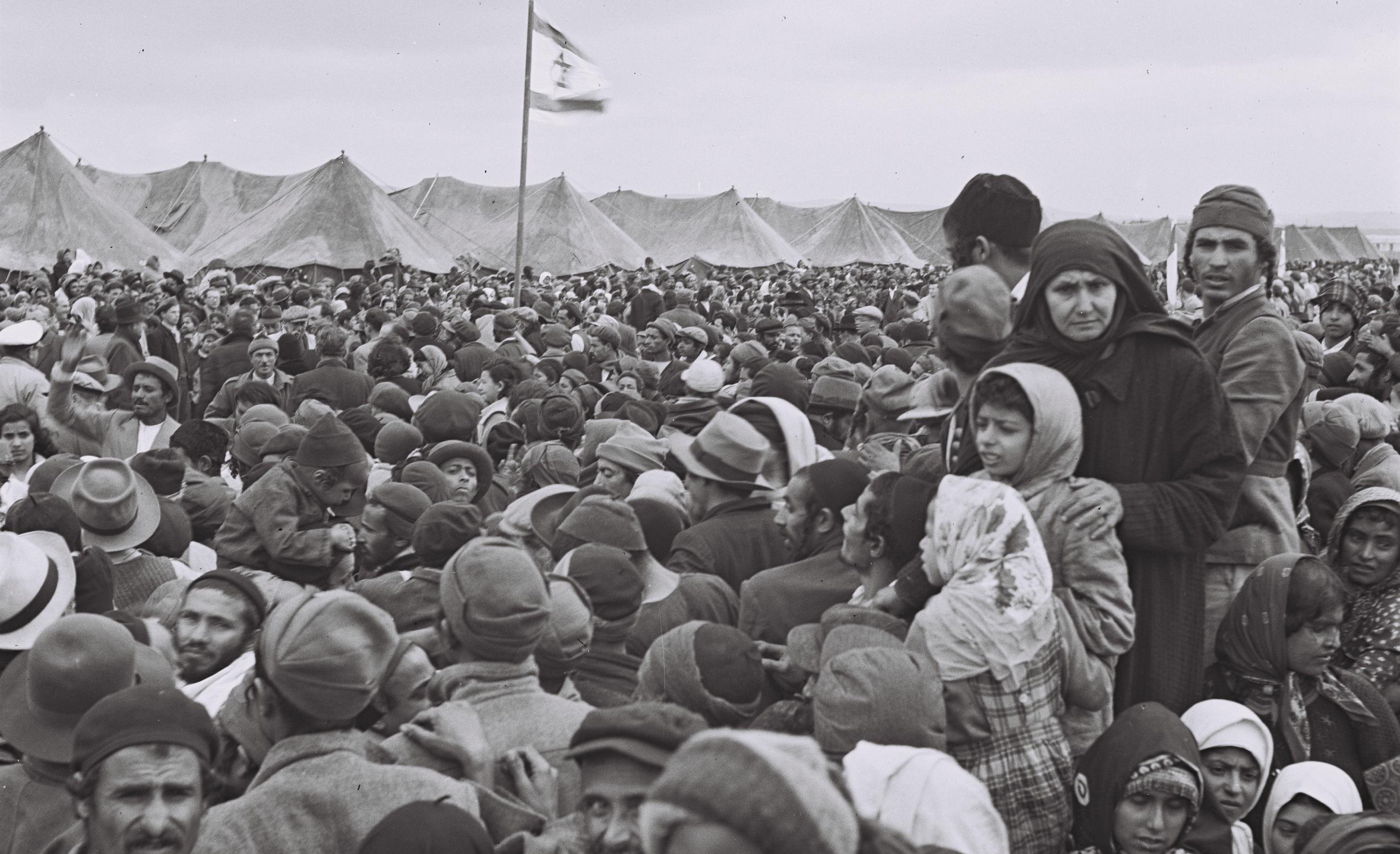 Mizraḥi Jews from Yemen celebrating their first Tu b’Shvat in Israel at a camp for new immigrants. Wikipedia.

Observation
Emily Benedek
About the author


Emily Benedek, the author of five books, has contributed to, among other publications, Newsweek, the New York Times, the Washington Post, Tablet, and Rolling Stone.

Donald Trump’s “Deal of the Century”—the most recent American effort to advance a plan for peace between Israelis and Palestinians—was released last month. Among those potentially affected by the implementation of such a plan, one group in Israel had been watching with particular interest: Mizraḥi Jews whose families had lived continuously in Arab and Muslim lands from biblical times until the late 1940s when they became the targets of organized violence on the part of their own governments and in the ensuing years suffered wholesale expulsion from their homes.

What the Mizrahim Lost, and What Fairness Demands Be Done About It

Podcast: Peter Kreeft on the Philosophy of Ecclesiastes

Whose Rights Did Israel Recognize in 1948?