Podcast: Our Favorite Broadcasts of 2022

Here are excerpts from some of our favorite conversations last year, with subjects including Jewish life in Ukraine, Arabs and the Holocaust, China’s Haifa port, and more. 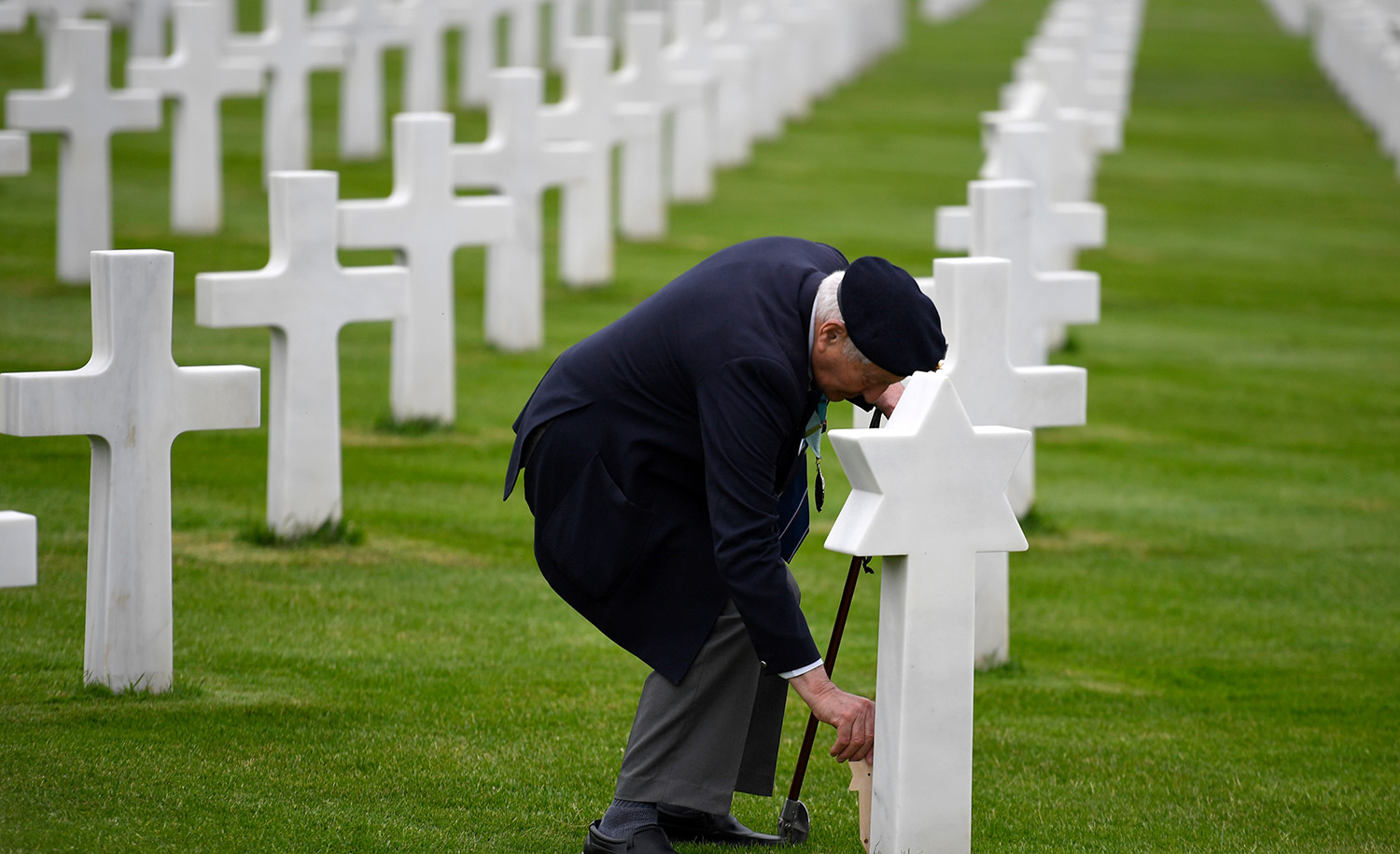 Observation
Tikvah Podcast at Mosaic
About the author

This Week: Excerpts from Our Favorite Conversations of 2022

In 2022, we convened 46 new conversations, probing some of the most interesting and consequential subjects in modern Jewish life: the war-torn Jewish community in Ukraine, the nature of modern sexual ethics, the prospects of Israeli judicial reform, how to read the book of Esther, and the passing of one of the great Jewish critics of the 20th century. In conversation with Mosaic’s editor Jonathan Silver, each guest brought his or her unique expertise or viewpoint to some timely issue or enduring question that stands before the Jewish people.

John Podhoretz on the life of the late Midge Decter:

Mostly what she cared about as a writer was the relations between men and women, women’s relations to themselves and the larger society, and their roles as women. She cared about the problems of being a parent or a citizen in this incredibly affluent society that nonetheless seemed to have lost its way. That was the main subject of her work I would say, as a writer and a critic.

In three years she published three books: she published a collection of essays called The Liberated Women and other Americans, a work that critiqued feminism called The New Chastity, and a book called Liberal Parents, Radical Children. These were thoroughgoing critiques of the prevailing liberal ideas about the relations between the sexes and the fashionable ideas among liberals—not just leftists, but conventional New York City suburban liberals—about the United States in the wake of the 1960s. That was really what concerned her, this preachment that women should view men with suspicion and as adversaries rather than as mates and partners and people to go through life with; that they should view being a mother and being a parent as a blessing and an opportunity rather than as some kind of curse or a reason to feel aggrieved, as though they were being exploited and used by men and by the larger society.

That was what really stuck in her craw: liberal pieties about how difficult life was for middle-class and upper-middle-class Americans. Never in the course of all human history had anyone had it so good, and never before had anyone whined quite so much. She was so averse to whining. She hated whining; she hated hearing her children whine. She was always saying, “Dust yourself up. What are you complaining about?” She herself lived this way. She felt that her life was a blessing and, though she wasn’t a religious person, that it was a sin to not view life as a blessing that you should cultivate, rather than sitting around looking for reasons to say that someone had screwed you or done you wrong.

Podcast: Our Favorite Broadcasts of 2022