A planned memorial next to Parliament appears to have been treated as an easy way to show that the British are, indeed, on the right side of history. 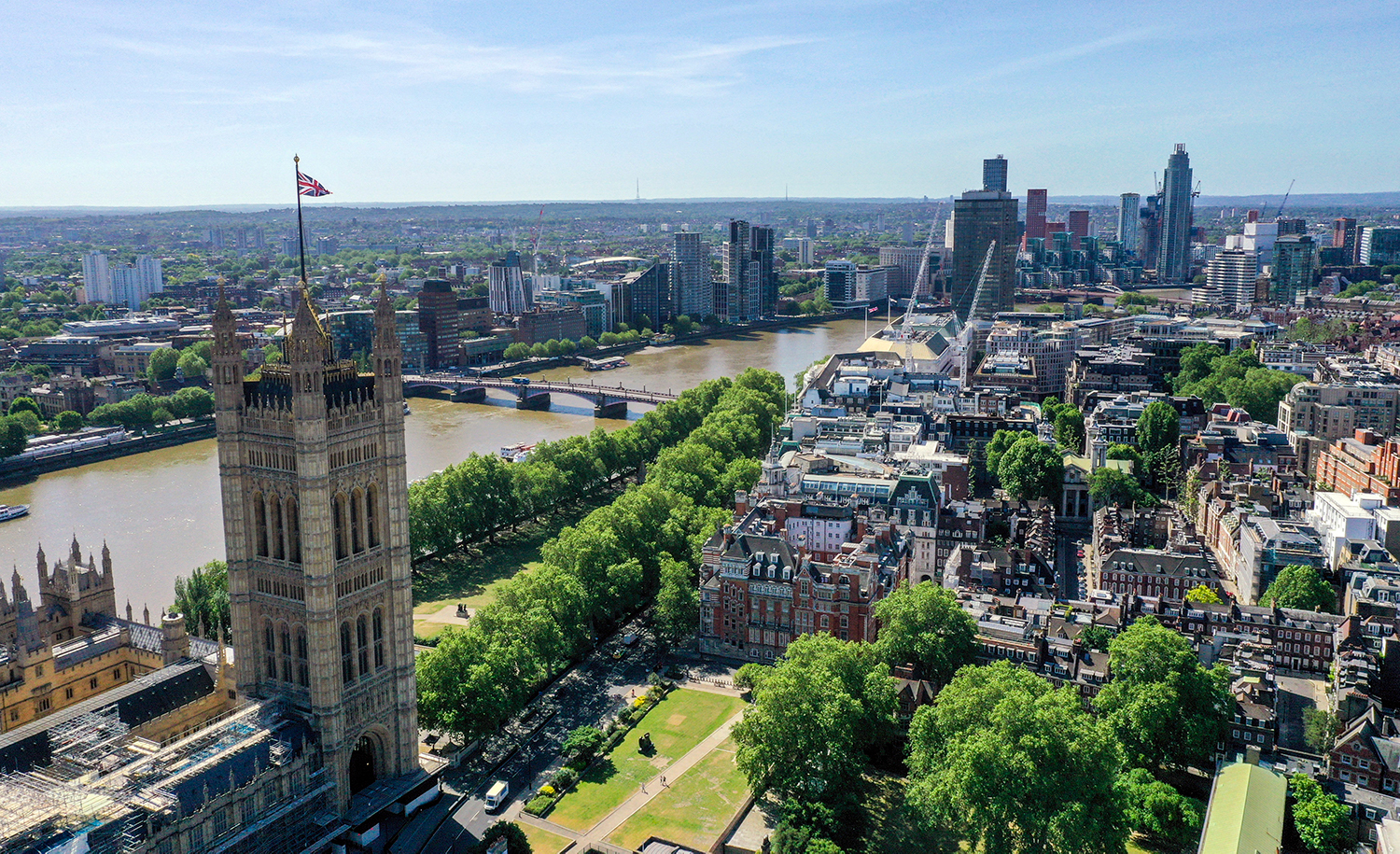 Observation
Tamara Berens
About the author

On the banks of the Thames in London lies a small, manicured park known as Victoria Tower Gardens. The only green space in the vicinity of Parliament and Downing Street, the park is (or was, pre-coronavirus) a hub for officegoers at lunchtime and a playground for local children. It is dotted, seemingly at random, with, in the words of the Royal Parks website, “memorials celebrating freedom.” These include a dull, bronze statue of the suffragette Emmeline Pankhurst, a more emotive sculpture by Auguste Rodin commemorating the Siege of Calais in the Hundred-Years War between Britain and France, and the abstract Buxton Memorial, a gaudy water fountain named after the British parliamentarian Thomas Fowell Buxton that celebrates the British role in ending slavery rather than the end of slavery itself. These memorials are dwarfed by the towering Palace of Westminster, home to Parliament, and in my experience are largely ignored by the political and civil-service staffers that frequent the park for respite during the average workday. I must admit that, despite having walked past and through Victoria Tower Gardens dozens of times, I never really gave the memorials much thought myself, until recently.