Bridging the Unbridgeable Divide between Religion and Secular Modernity

To the great Hebrew writer S.Y. Agnon, balance is all—and imbalance, as in the novel Only Yesterday, a devastating calamity. 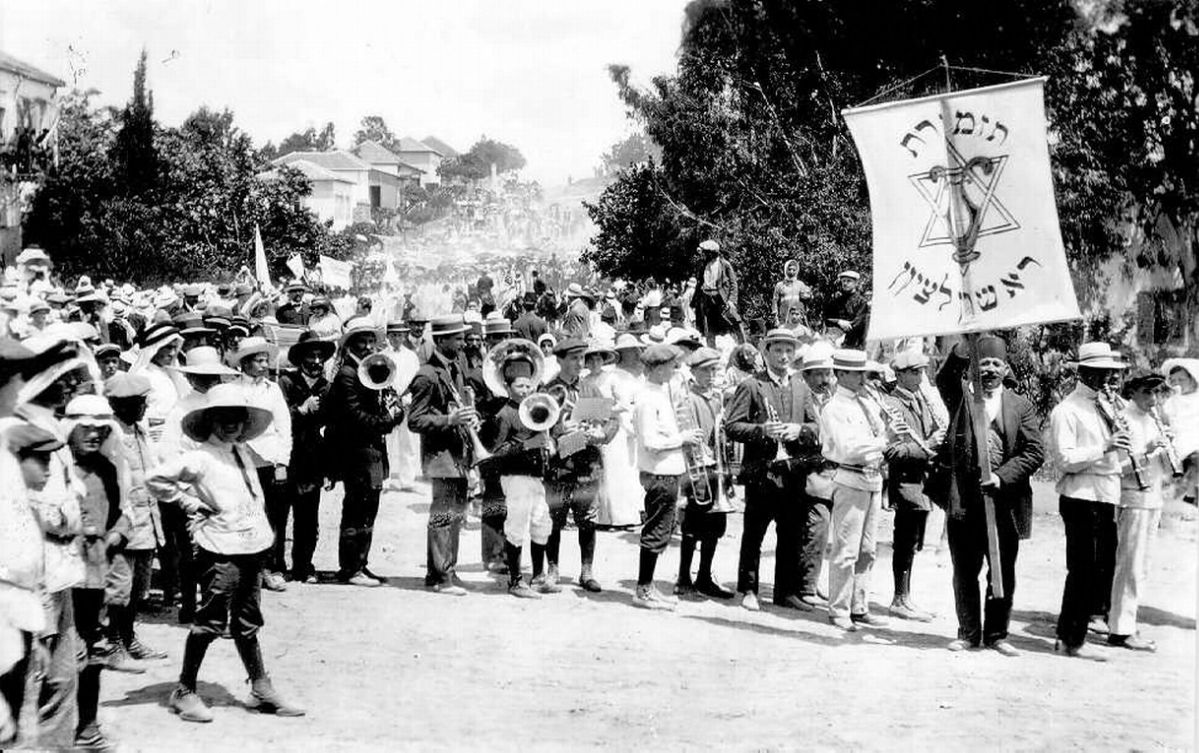 The Rishon LeZion band in the early 20th century.

Response
Jeffrey Saks
About the author


Jeffrey Saks, the director of ATID and its WebYeshiva.org program, is the director of research at Jerusalem’s Agnon House and the series editor of the S.Y. Agnon Library at Toby Press.

In 2006, a distinguished American Jewish essayist took the occasion of his 50th high-school reunion to reflect in Commentary on the decisions made a half-century earlier in “a period of my life now hardly recognizable to myself.” At the end of eighth grade, he had faced a choice  between two divergent educational paths. On the one path lay a yeshiva, regarded by his parents as “the portals of obscurantism” but a logical choice for a young man then flirting with Orthodox Judaism. On the other path lay one of America’s most prestigious public high schools. In the end, hearkening to the voice of his “evil inclination,” he decided to drop Jewish education entirely and to leave behind the parochial religious velt in order to “be in the world. It had never occurred to me until then that the world was something I felt deprived of.”

Bridging the Unbridgeable Divide between Religion and Secular Modernity
1. Essay