With the recent death of the unrepentant spy, his story, along with that of other American Jews steeped in Communism, can finally be told. 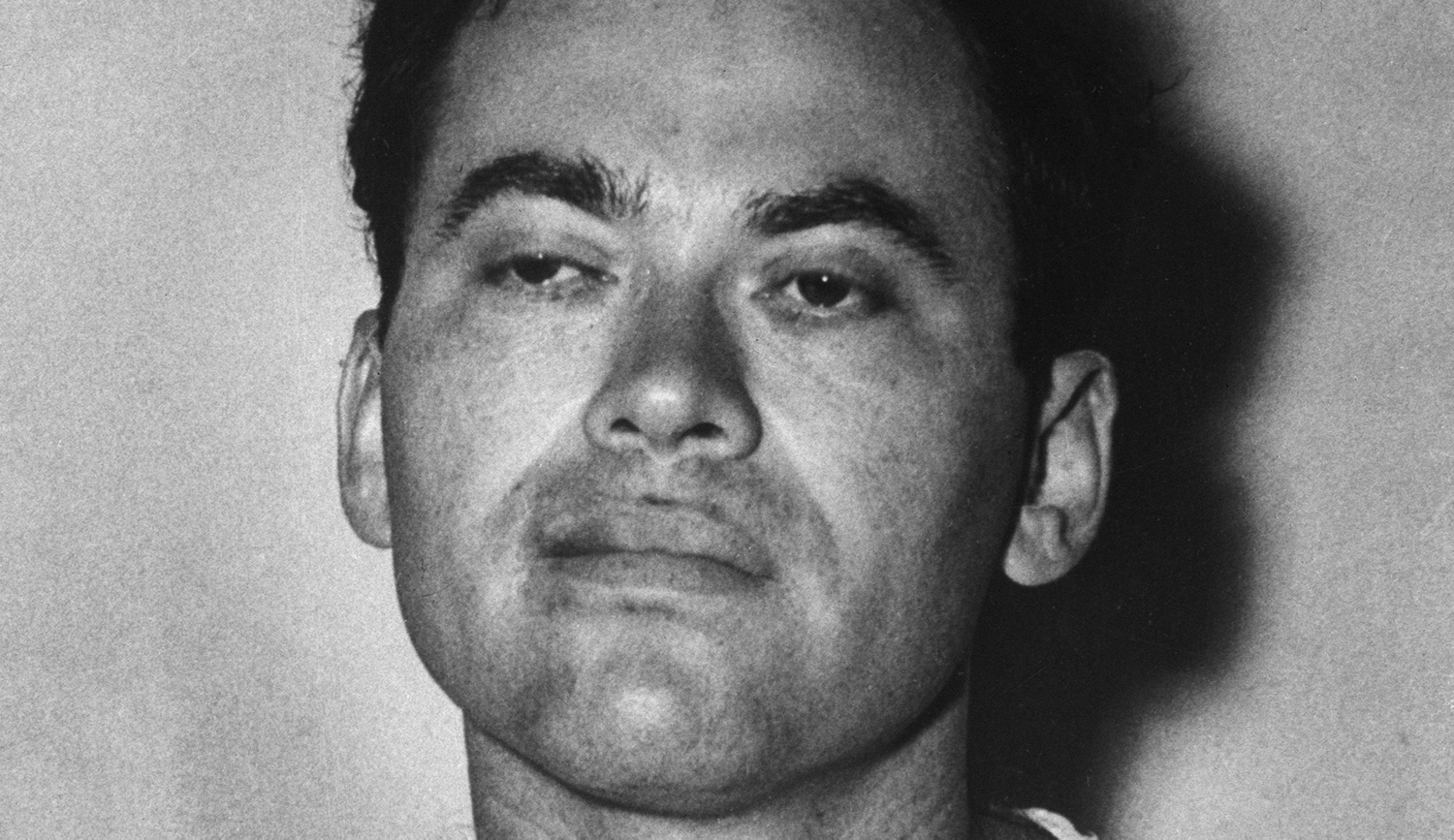 Essay
David Evanier
About the author


David Evanier is the author of Red Love, The One-Star Jew, The Great Kisser, Woody: The Biography, and seven other books. He is writing the biography of Morton Sobell.

Ruth R. Wisse
June
The Death of Morton Sobell and the End of the Rosenberg Affair
1. Essay

The Death of Morton Sobell and the End of the Rosenberg Affair
2. Response

Few American Jews Were Communists, and Many Fewer Were Spies
3. Response